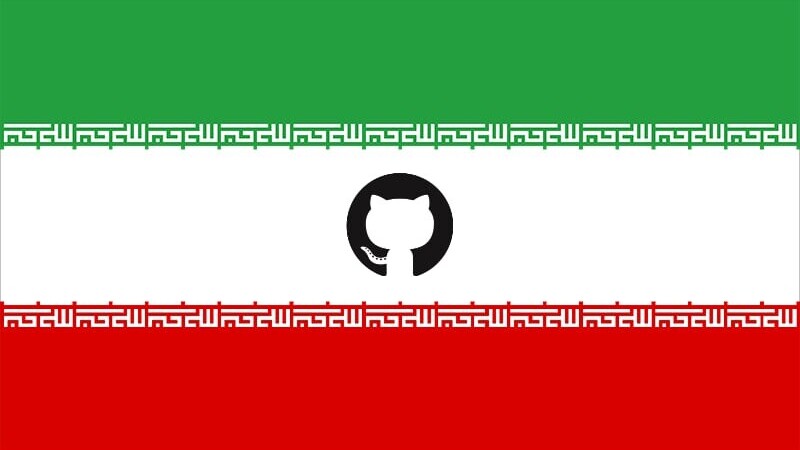 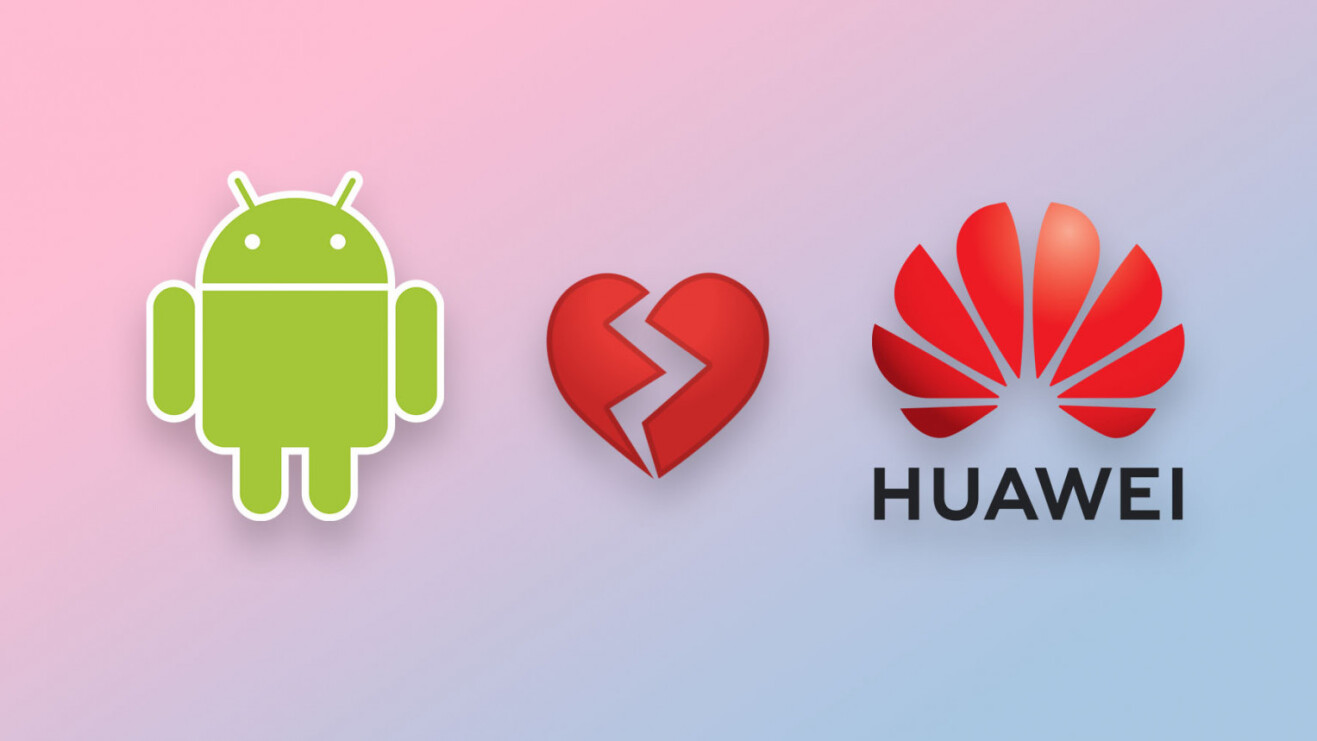 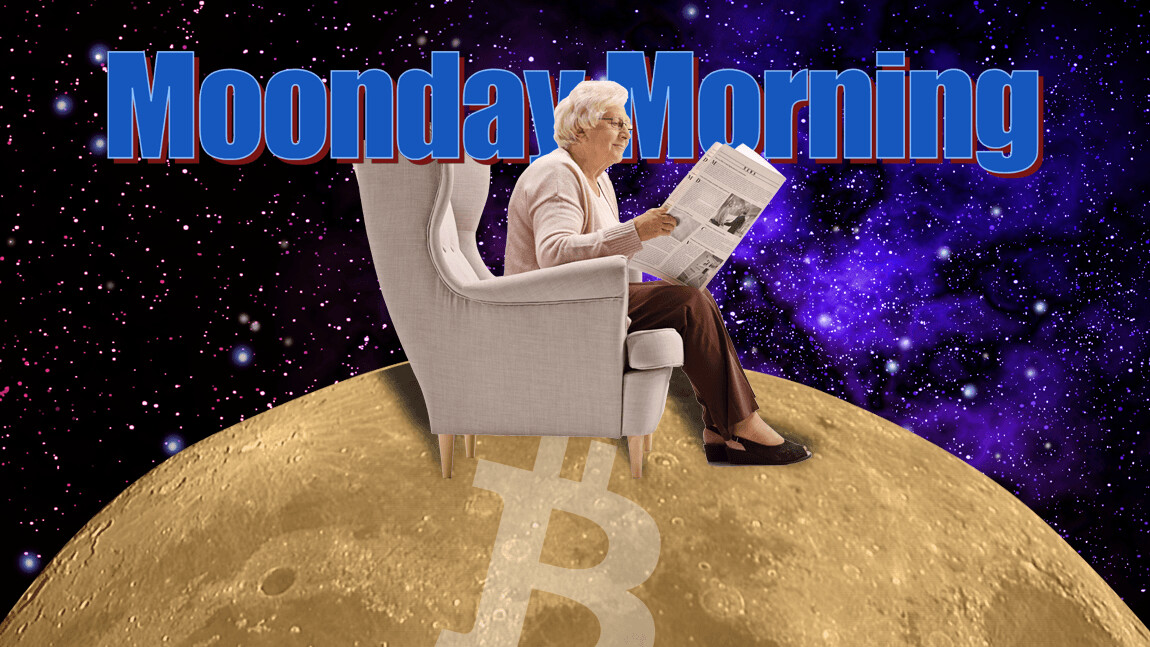 Huawei CFO in Canadian court on fraud charges, faces extradition to US

The Iranian developer deadlock: Stuck between censorship and US sanctions