Let’s make haste and waste no time. Check it out.

According to a report from news.bitcoin.com, the Iranian government has reportedly issued more than 1,000 cryptocurrency mining licenses to businesses in the country since it began regulating the industry, news.bitcoin.com writes.

Cryptocurrency mining in Iran is somewhat of a gray area. It’s technically illegal, but only if you’re unlicensed. It looked a lot like Iran was trying to regulate the industry into submission. However, with this news, that doesn’t appear to be the case.

2. 80 percent of central banks are working on a digital currency

The central banks surveyed also said they are likely to issue their first CBDCs in the next few years, with 40 percent of banks progressing from conceptual research to experiments. Whether we need them or not, CBDCs are on their way.

Police in Tokyo have reportedly arrested two men for allegedly stealing 78 million yen (ca. USD $715,000) worth of Bitcoin from an account on a foreign cryptocurrency exchange.

Yuto Onitsuka, 25, and Takuma Sasaki, 28, were arrested on computer fraud charges, The Japan Times reports. The pair reportedly gained unauthorized access to the CoinExchange account of a Tokyo-based virtual currency management company — that Onitsuka used to work for — in late October 2018. They then drained the account of its funds to their own wallets.

A branch of the Dubai government has signed an agreement with CV VC and CV Labs to launch the country’s own “Crypto Valley,” in a tax haven where there is no corporate or personal income tax, local news reports.

Announced at Davos 2020 last week, the Dubai crypto valley will get help from its Swiss-based twin to promote blockchain and cryptocurrency businesses in the country. Think of it as a dedicated incubator for blockchain startups.

The New York Southern District Court has granted victims of the OneCoin scam to serve figurehead Ruja Ignatova by “alternative means.” In other words, plaintiffs can serve Ignatova a summons by mail to a registered address, message on her social media, email, or other means of contact, Finance Feeds writes.

Ruja Ignatova has been on the lam since last year when it became widely known that her “cryptocurrency” project was a scam, contained no blockchain technology, and had defrauded victims for billions of dollars. So far, she has not been served to appear in court, but with this news, victims are now able to pursue her however they see fit.

Well, there it is for another week. Now get back to work, slacker. 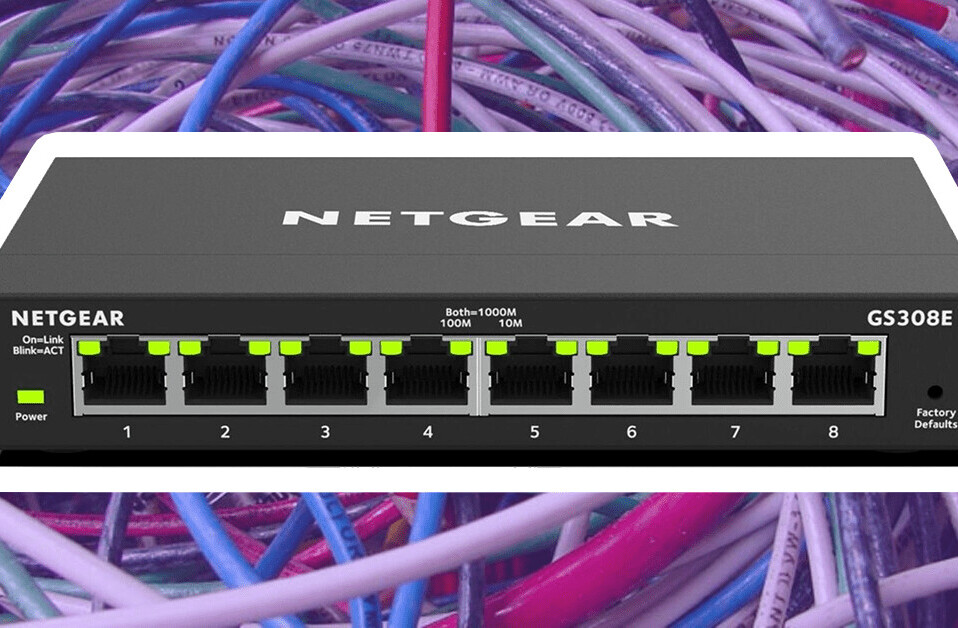