Iran‘s government has put an end to months of speculation by ratifying a bill that acknowledges cryptocurrency mining is a legitimate industry.

While legalizing mining is seemingly a positive move, it’s important to note there are several caveats that clarify the country’s stance with regards to the wider cryptocurrency industry.

The bill, ratified by the Iranian Cabinet and released on Sunday, highlighted the government would not recognize cryptocurrency trading as lawful.

It also said the government and the country‘s banking system do not perceive cryptocurrencies to be legal tender and that the Central Bank of Iran would not guarantee their value, reports Al Jazeera.

Mining, however, will be allowed inside Iran but only under certain conditions: if miners get the green light from the country‘s industry ministry, don’t mine coins within a 30-kilometer radius of all provincial centers except for the capital Tehran and the central city of Esfahan.

Al Jazeera says cryptocurrency mining operators will obtain the necessary electricity from the nationwide grid or through new power plants operating outside the grid.

The news comes after numerous reports which stated that Iran had legalized cryptocurrency mining.

Last September, Iran’s Supreme Council of Cyberspace said cryptocurrency mining would be officially recognized as an industry – at least within its borders.

At the time, Secretary Abolhassan Firouzabadi said the country would declare full terms of regulation and policy for cryptocurrencies and mining by the end of the month. 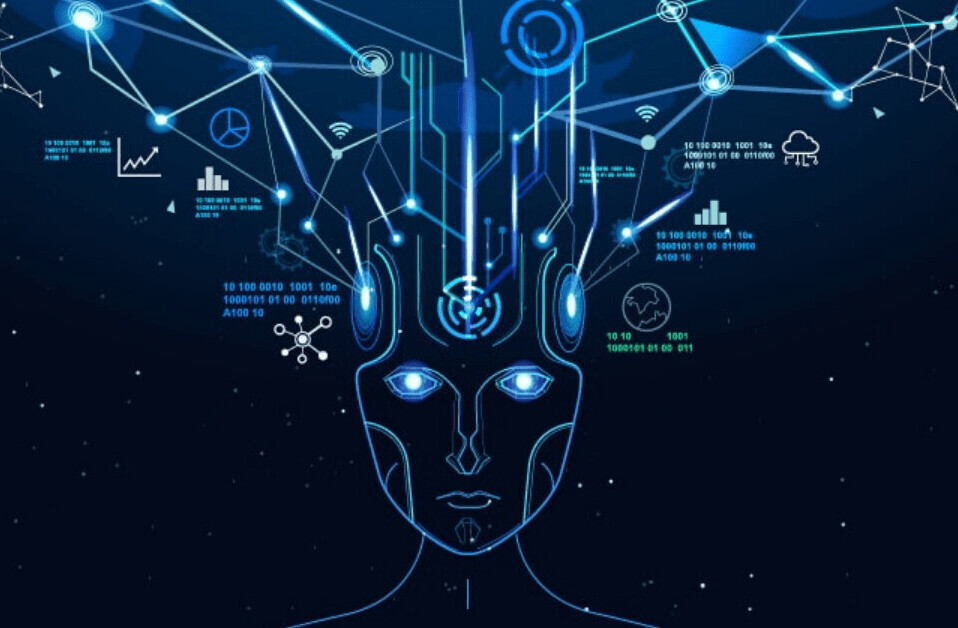 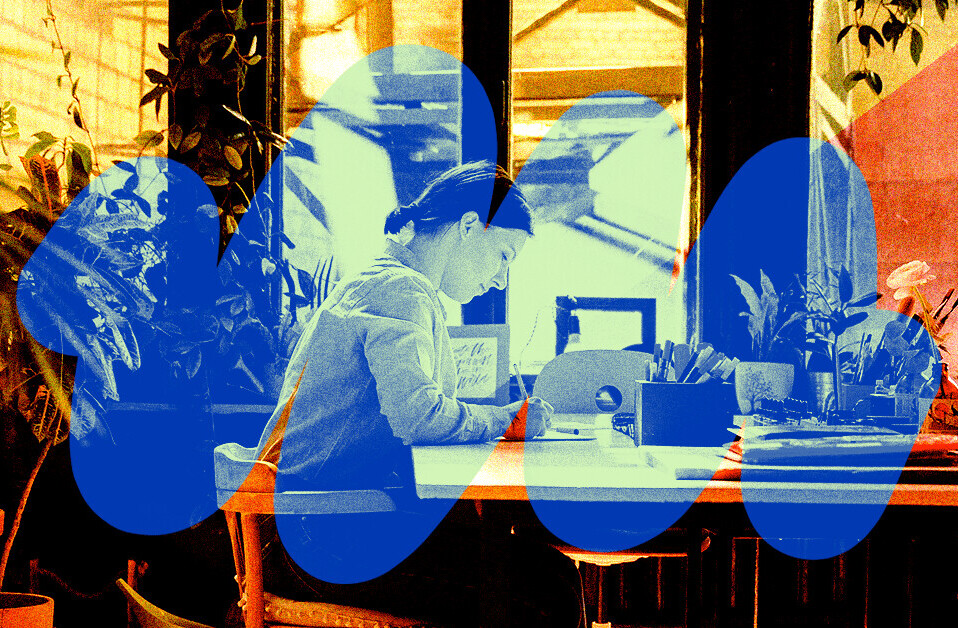