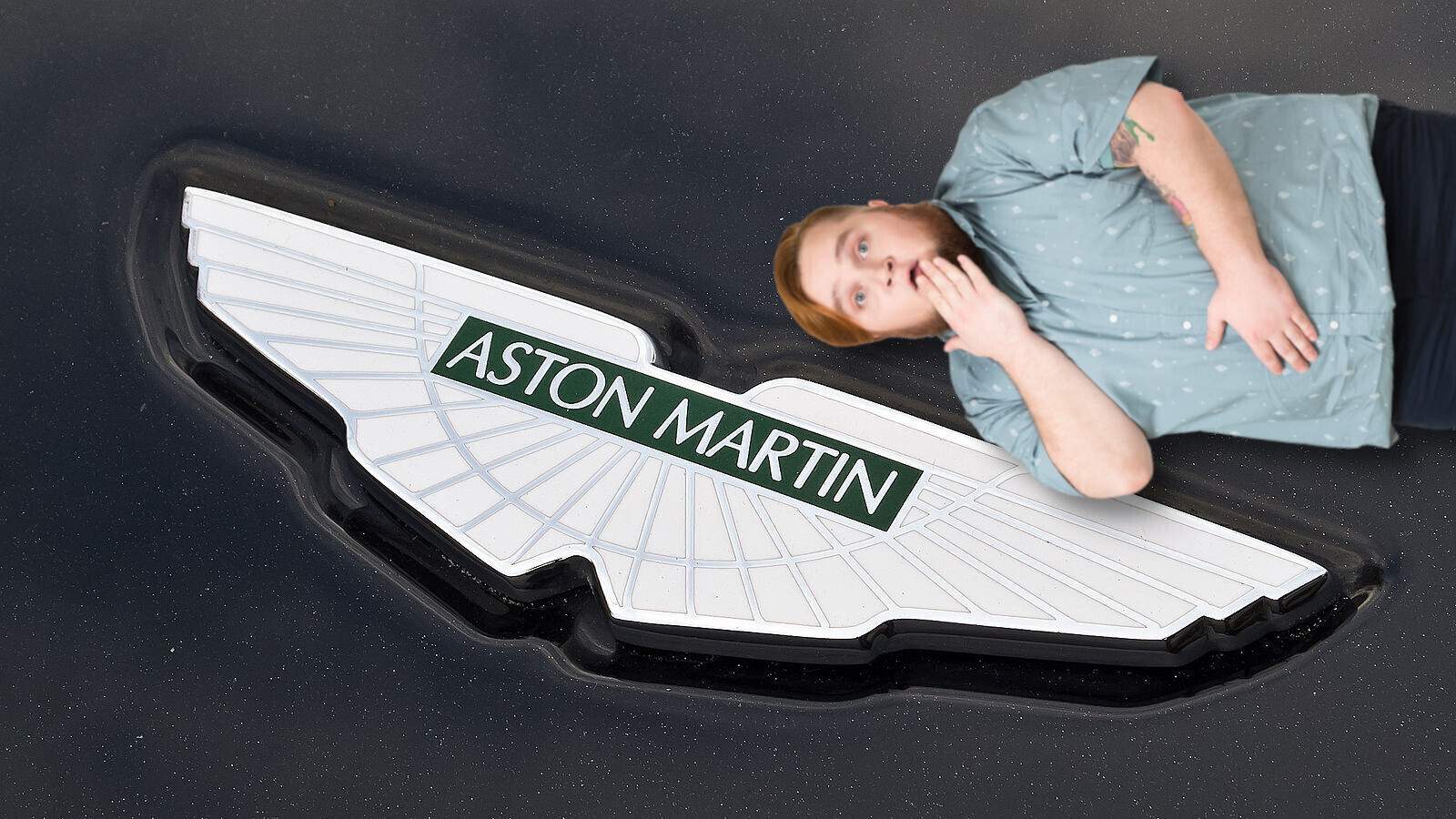 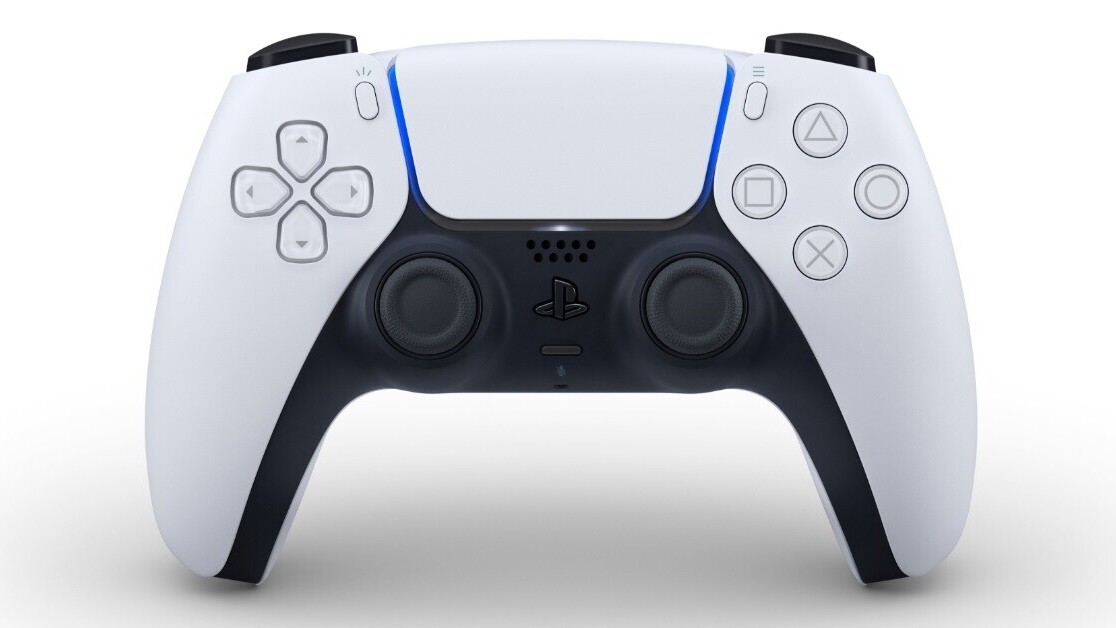 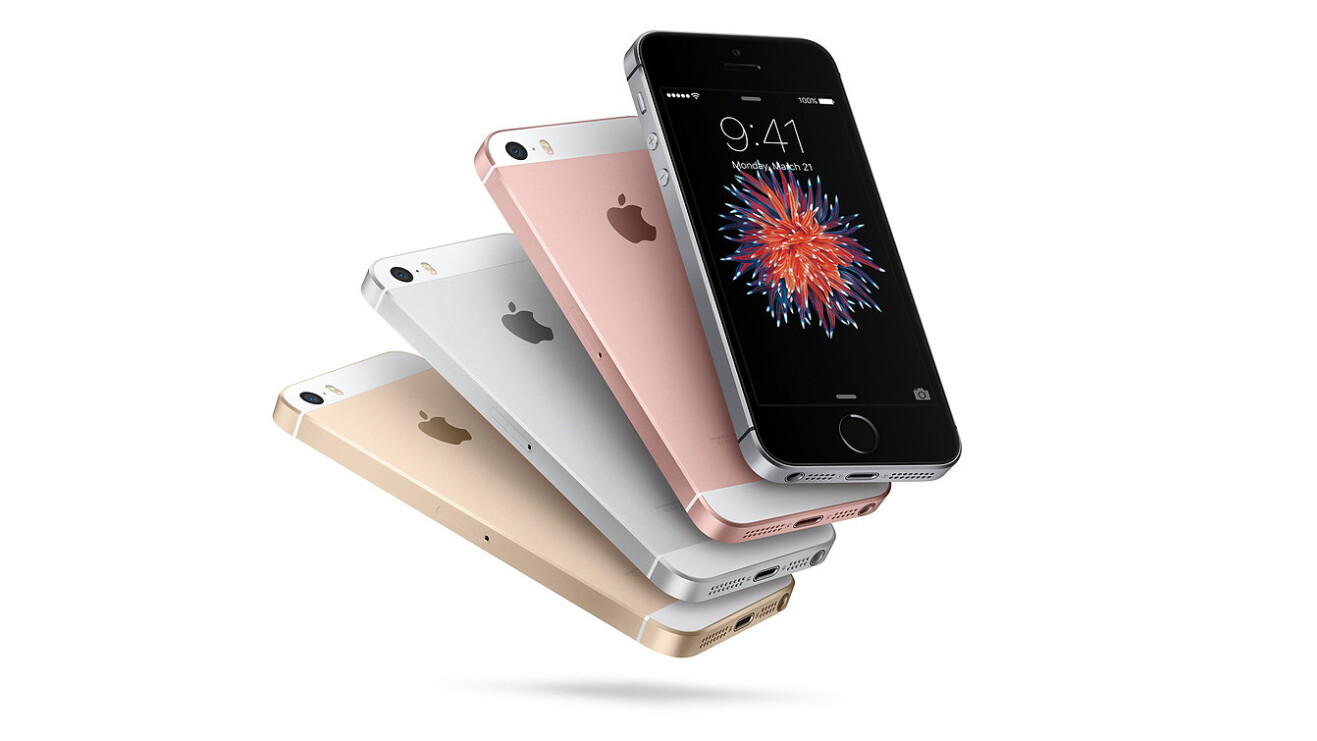 Report: The PS5 is so expensive to make, Sony may sell it at a loss

Venezuela may have Bitcoin and Ethereum, but it’s unsure how it can use them

iPhone 11 Pro: Everything we think we know