Even if most of us can’t travel as we once did, the world is a more accessible place, at least online. Business people may not be attending international conferences or flying around the world for meetings so much. But in many respects, businesses are finding that they can access and develop foreign markets by localizing their websites and apps to speak the language of locals and adapt to their standards. Developers can play an integral role in the localization process.

How localization tools are driving innovation in AI-driven APIs

Developers can hop on this trend, increase the value of their software, and expand online on capabilities to their apps. Google has emerged as a leader in translation algorithms in the past decade, leveraging advances in AI-driven neural network tech. This powers Google Translate, well-known to businesses for their companies or clients. They can do so readily by adding auto-translators Google Translate, well-known to businesses and consumers, an app that has made an impact on the translation profession as we know it. We’ll explore here how developers can add Google-powered translations to their apps by leveraging the powers of the company’s Translate API. Localization tools, which drive greater accuracy in translation mechanics, are also necessary for the translator to work more efficiently.

Before diving into the software weeds, it’s worth noting alternatives to the Google Translate API route. Third-party conversion tools like Zapier and IFTTT let you link your software workflow to auto-translation modules via webhooks and web services, with a minimum of coding. Even a tech-savvy non-programmer should be able to implement these solutions. The main drawback, however, is that you are likely to settle for a translation engine inferior to the one offered by Google.

What does Google offer for translation?

Google is a pioneer in both machine language and machine learning—the two L-words representing two sides of the same coin. Language needs to be learned, and that learning is achievable by mastery of a natural language. AI-driven mastery these days is driven by neural machines or NMT in 2016, bringing a “paradigm shift” in translation tech. From that year forward, NMT has been the preferred method of translating.

Back in 2006, Google started training its translation algorithm by digesting tens of millions of words extracted from translated documents of the European Union parliament and the United Nations. Today Google confronts competition from Facebook, which is leveraging the learnings from comments and posts by its 2 billion users to translate more casual conversations, including rendering LOL and WTF in scores of languages. NMT continues to be a way to go.

Happily, the language learning process didn’t stop with bureaucratese and Emoji. Google Translate today supports over 100 languages, several dozen with voice support. You can talk in one language and get the translation vocalized in another, usually with a choice of voice. And, as we will see, machine learning has been productized so that you can effectively translate a domain-specific language of your own.

Getting started with Google Translate API

Google promotes its API as fast and dynamic, adaptable to diverse content needs. The company markets not just to professional coders but to a broader spectrum of users, including those with “limited machine learning expertise” who can quickly “create high-quality, production-ready models.”

For the latter, you can just upload translated language pairs (a structured list of words/phrases with their translations) and AutoML Translation will train a custom translation model. The workflow allows either customized-by-the-client or pre-trained (by Google) inputs. To translate an English product description into French, Korean, and Portuguese, for example, you could customize a Google AutoML model for French and rely on an off-the-shelf pre-trained model for Korean and Portuguese. Then you simply upload your English HTML file to Google Cloud Storage and send a batch request to the Translation API pointing to your AutoML and the pre-trained models. Google’s AutoML Translation will then output your HTML in three separate language files to your Cloud Storage.

Training is key, but the initial model is pre-trained to render 100+ languages. And if you have a domain-specific lexicon (medical or legal terms, for example) these require just a little more training and tweaking of the basic API, if they don’t already exist. A Glossary lets users “wrap” proprietary terminology not to be translated (like brand and product names) to ensure they stay intact during translation. There is also built-in support Media Translation API, which handles real-time, low latency streaming of audio translations.

This translation power is not free but the pricing is fair. Typically, you’ll be using Google’s Translate API and its Media Translation API (if you need voice support). You’ll need the AutoML service only if you need to train more language pairs.

The fee for the Translate API is $20 per million characters. The Media Translation API will set you back $0.068 to $0.084 per minute. AutoML is a bit pricier, costing $45 per hour for training a language pair, to a max of $300/pair. Pay only for what you use, as you use it. (Google is patient: it wants to get you hooked, so it throws in free processing as you get up to speed, with a full year to practice before needing to pay up.)

Setting up for Your First Translation

The RESTful Translate API is the easiest way to get started. Google offers a basic and advanced setup. You can do this with localization tools, but you can also do it manually. If you’ve set up any Google API service, you’re probably comfortable with the drill and may already have a Cloud Console Account. Assuming this is true, the next things you need to do, if you haven’t already, are:

Go to the shell prompt on your Mac OS X, Linux, or Windows (Powershell) system and set the environment variable GOOGLE_APPLICATION_CREDENTIALS to the path of your JSON service account key using the following commands. This variable only applies to the current shell session. If you open a new session, you’ll need to reset this variable, replacing [PATH] with the path of the JSON file with your key.

If you’re using Linux or macOS:

For Windows, in PowerShell:

Or, from a command prompt:

Use curl to make your request to the https://translation.googleapis.com/language/translate/v2 endpoint.

Source and target languages are identified with ISO-639-1 codes. In this example, the source language is English (en), the target is French (fr). The query format is plain “text”.

The sample curl command uses the gcloud auth application-default print-access-token command to get an authentication token.

The response should resemble the following:

Next steps in the translation process

For most apps, you can rely on one of the over 100 language pairs already trained and tested.  (If the pair you require is not available, or you need a custom translation with the AutoML training module.) The full process is as follows:

This article was originally published by Richard Koret on TechTalks, a publication that examines trends in technology, how they affect the way we live and do business, and the problems they solve. But we also discuss the evil side of technology, the darker implications of new tech, and what we need to look out for. You can read the original article here. 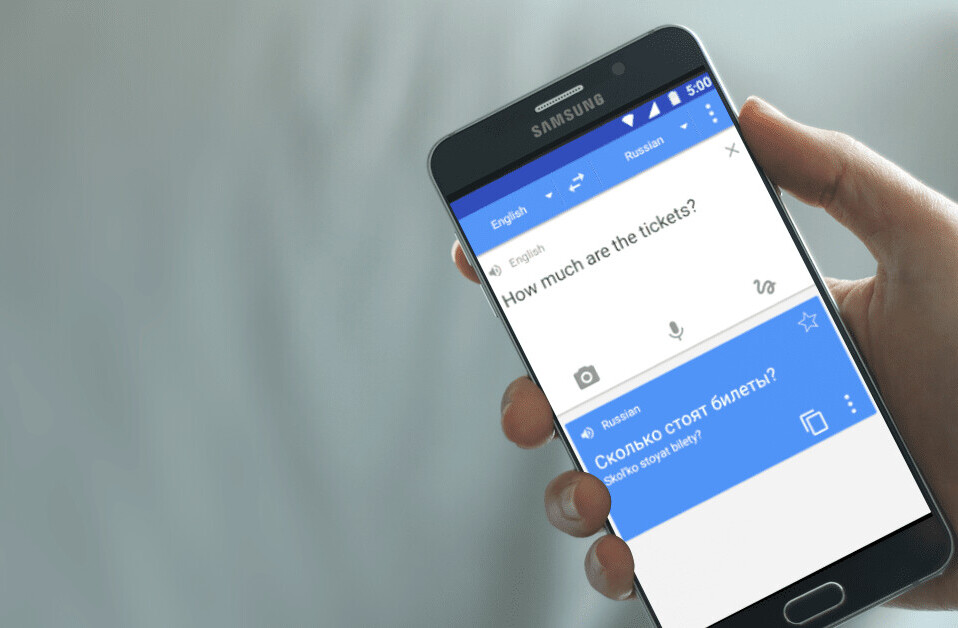 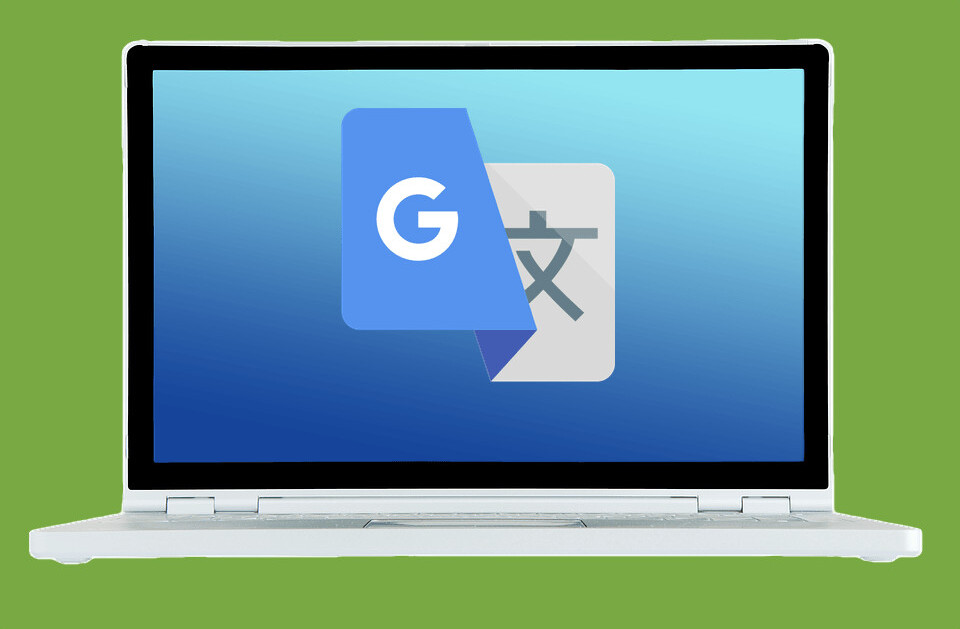