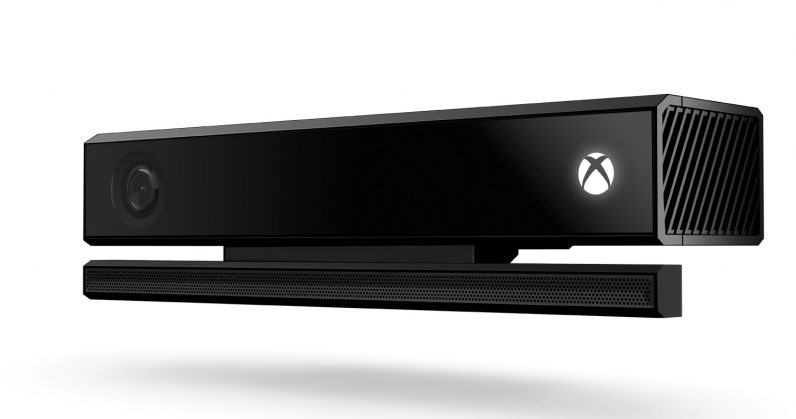 We stopped reviewing any voice content taken through Xbox for product improvement purposes a number of months ago, as we no longer felt it was necessary, and we have no plans to re-start those reviews,” the spokesperson wrote. “We occasionally review a low volume of voice recordings sent from one Xbox user to another when there are reports that a recording violated our terms of service and we need to investigate. This is done to keep the Xbox community safe and is clearly stated in our Xbox terms of service.

If you haven’t had enough stories about contractors listening in on your conversations, good news: we’ve found even more of them. This time the contractors in question work for Microsoft and have been listening to you through your trusty Xbox One.

The new report from Motherboard reveals that contractors listened to commands that were supposed to be triggered by the words “Xbox” and “Hey Cortana,” but were sometimes captured by accident. That seems to be a running theme whenever I hear these stories about voice-activated assistants. Earlier this month, Microsoft admitted humans were listening into Skype calls and Cortana commands, and now its workers have included the Xbox (which ran on voice commands even before Cortana‘s inclusion in 2016).

The stories are mostly harmless — one of the workers says they often heard children saying things like “Xbox give me all the games for free,” a hack I’m sure we all tried at some point. Others heard users frantically trying to dismiss Cortana after accidentally summoning her during gameplay. At this point, it’s the same story for different devices: “X listening device has been picking up what you say, including stuff you didn’t want listened to, etc.” Sub “X” for any voice-enabled device on the market, evidently.

But it’s still kind of unnerving, especially given that this was what everyone and their mom was afraid would happen when Microsoft made the Kinect part of the system back in the Xbox 360 days. We didn’t want the Kinect listening to random conversations — and apparently that’s exactly what happened. Microsoft — along with several other companies who collect voice data to improve the recognition of their AI software — insist the data is stripped of identification as much as possible.

Microsoft specified to Motherboard, after the aforementioned revelations about Skype, that it’d be more transparent about the fact that human ears were listening to the audio it picked up. It’s since added that particular fact to its privacy policy: “Our processing of personal data for these purposes includes both automated and manual (human) methods of processing. Our automated methods often are related to and supported by our manual methods.”

This is probably one of the reasons why it’s a good thing Microsoft’s excising Cortana from the Xbox One in a future update. The voice assistant will no longer be available on Xbox One starting this fall. Supposedly this move is prompted by Microsoft moving towards “cloud-based assistant experiences,” whatever that may mean. But I do wonder if maybe the company was noticing a dwindling lack of users who weren’t little kids.

Microsoft Contractors Listened to Xbox Owners in Their Homes on Vice

Read next: [Best of 2019] This AI-powered text generator is the scariest thing I’ve ever seen — and you can try it