Microsoft is retooling the Xbox Home page yet again, and this time, in addition to “streamlining” the interface, they’re also dropping Cortana as the default voice assistant.

It feels like Microsoft has retooled the Xbox One’s user interface so many times in the console’s six-year lifespan. This latest update will make it more “streamlined” by removing the Twists bar from the top of the screen in favor of simple buttons. The pictures of the update indicate you’ll have buttons for Xbox Game Pass, Mixer, the Microsoft Store, and the Xbox Community. They’ll sit below the user’s most recently played game tile.

According to Bradley Rossetti, the Xbox Insider Team Lead, this update is designed to cut the fat from the Xbox’s UI that might be keeping anyone from getting to their games as fast as possible: “We’ve heard your feedback and have continued to iterate on Home to get you into your gaming experiences faster and keeping more of your content front and center.” They’ve also “shifted things around” in order to put more recent titles up front. From what we can tell, it’s a pretty sleek look.

In addition to the rejiggering of Xbox Home, Microsoft is removing Cortana. Specifically, you can no longer communicate with her directly through your headset. You can still access if you have the Cortana app. This isn’t the first time the company’s fired Cortana — a few months ago the company removed her from the Windows Search Bar.

Voice commands on Xbox have existed for years, and you used to be able to trigger them by saying “Xbox.” The PS4 still uses a similar “PlayStation” command. Cortana was added in the 2016 summer update, with her “Hey Cortana” summons supposedly being easier to understand than “Xbox.” Microsoft isn’t exactly clear what, if anything, Microsoft is replacing her with, but Rossetti does say “[We] are moving away from on-console experiences to cloud-based assistant experiences.” This probably means that, if you want to use voice commands, you’ll have to use Cortana or Alexa on your phone (the Xbox skill is available for both).

It’s a little amusing to think Microsoft might finally be nailing down the perfect Xbox One user interface a mere year before the next-generation console is due. Let’s hope they don’t have this much trouble with Project Scarlett. The new update will roll out to all Xbox One users this coming fall, and is available to members of the Alpha Skip Ahead group this week. 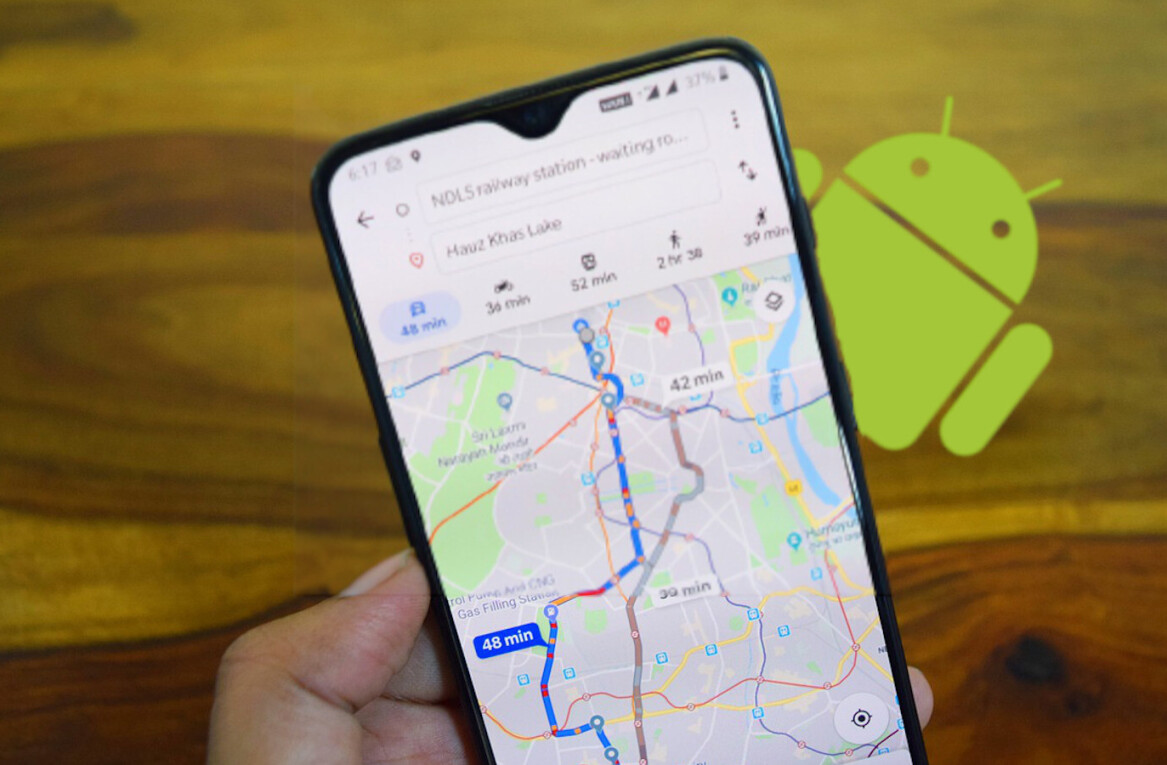