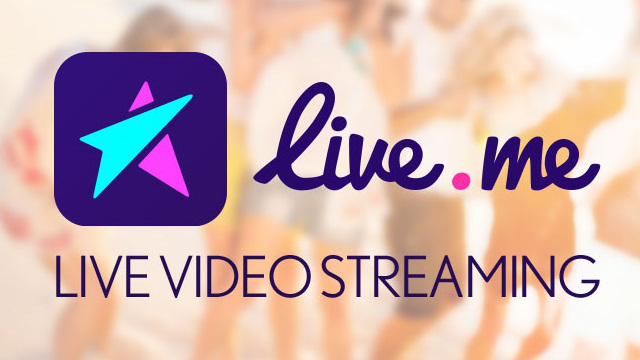 The corporate world isn’t Yuki He’s natural home. Working by someone else’s rules profoundly frustrated her. Although she had her own ideas and ambitions, she was seldom offered the resources (and indeed, the opportunity) to bring them to life. “Watching my competitors grow while I stagnated was one of my saddest experiences,” she told me.

This constricted feeling made her realize that she wanted to be an entrepreneur. “Only when you become an entrepreneur can you move forward in your own way, unrestricted and free to make your own decisions. That’s why I left the security and stability of a publicly-traded company to start a new business,” He said.

That business became Live.me. You probably know Live.me by the live-streaming service of the same name, which is a teen sensation, and boasts almost 50 million users, many of whom have stuck with the service for years.

“The most ambitious content creators are the ones who began broadcasting live years ago, but we are continually seeing more and more people of all ages, with all types of talents begin to use live broadcasting instead of other content creation tools,” she said.

That’s quite an accomplishment, especially when you reflect on the crowded nature of the livestreaming market. In addition to the likes of Twitch and YouNow, Live.me also has to compete against Twitter and Facebook’s own offerings.

In recent months, Live.me has entered several different spaces. A few months ago, it launched Cheez, which is a spiritual successor to Vine. It’s also launched a HQ Trivia-alternative called QuizBiz.

For He, building Live.me from the ground-up was an achievement that tested her mettle. “As I evolved from an employee to an entrepreneur, I had to give up my penchant for feeling safe, my familiar surroundings, and my comfort zone. But in return, I’ve accomplished something no other Chinese company has by developing a live streaming app that’s actually popular in the U.S,” she said.

This is even more impressive when you consider that He is a young mother. “As a woman founder, my biggest challenge is the allocation of time. My work requires long hours and frequent business travel, but I’m also a new mom,” she told me.

“I don’t want to be absent during this crucial period of my son’s growth and I want to be as involved as I can, so I’m constantly juggling both priorities.”

This juggling act is undeniably hard, but from speaking to He, you could never tell. She is defiantly and infectiously upbeat.

“One of the biggest lessons I learned throughout my journey is the importance of independence. My experiences have taught me to approach business with an independent attitude, because you won’t always get the support you need. This means staying optimistic without always relying on others when things get tough,” she said.

He believes that for women entrepreneurs to succeed, they need to posses an ample amount of this unwavering optimism, as well as a do-it-yourself attitude.

“There are times when it’s necessary to ask others for help but you should first embrace every challenge that comes your way. Before you turn to others, reach deep inside and try to solve the problem yourself. Doing so will make you more confident, and in turn, more independent.”

Read next: How Gift Wink plans to end the scourge of crap birthday presents forever