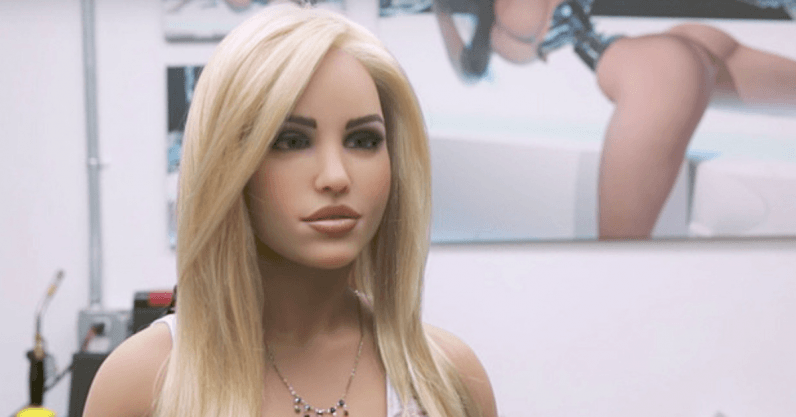 The University of Helsinki found that from a sample of 432 participants, the majority of respondents were more accepting of a human paying to have sex with a robot than a human paying for services from a sex worker.

Research into the attitudes towards sex robots is gaining traction across the academic world. Earlier this week, we reported that Concordia University in Montreal is seeking participants for its study into “attitudes, beliefs, and opinions about sex robots” via a 90-minute online questionnaire, as the first step in its research program.

The University of Helskini’s study will be presented at the International Congress on Love and Sex with Robots in Las Vegas in 2020, an event that was recently postponed after huge protests about former White House strategist Steve Bannon being appointed as the main speaker forced organizers to reconsider the program.

Measuring people’s attitudes towards robots built for sex (and companionship)? The Finnish researchers undertook a four-part experiment using a sci-fi story to set up a scenario for the survey’s participants to question them on ideas of ‘moral character.’

The main character in one story was using a brothel staffed by humans – with a second experiment featuring a person using a brothel staffed by robots – and participants were asked their opinions on the story itself. (It’s worth noting that the sexual histories, familiarity of science fiction novels and moral stances of the participants were recorded and analyzed beforehand).

Both stories featured a man visiting a brothel on a trip in Europe in 2035. The four difference were, one man was single, the other was married. Both brothel advertised: ‘You cannot tell our robots from real women’ or ‘All our workers are real women.’ The story ends with the man paying for services, which weren’t fully disclosed.

People viewed a married person who went to either brothel more harshly than a single person. However, people saw the act of sleeping with a robot was ‘better’ than sleeping with a human sex worker for both single and married individuals.

A second test was also done where a woman was the protagonist in the story. While the overall results remained similar, most people viewed the woman in slightly less favor than the man.

While the findings of this study are far from definitive, it’s an interesting insight into the initial ways in which our attitudes towards sex robots are being measured by scientists.

Read next: AirPlay 2 is coming to more TVs, proving Apple can change its mind