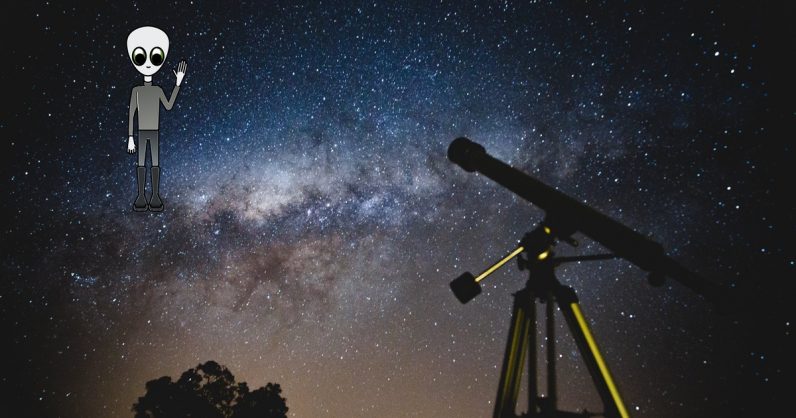 As humanity’s quest to discover aliens continues, a team of researchers has set up two prototype telescopes at Lick Obersevtory near San Jose, specifically for finding the extraterrestrial. These telescopes are part of hundreds of telescopes that are going to be installed called Panoramic SETI (PANOSETI).

Researchers said once PANOSETI is fully assembled, it’ll continuously look for flashes of optical or infrared light in the space, occurring at nanosecond-to-second timescale. These flashes can be artificial — supposedly used for communication by the extraterrestrial — or natural space phenomena. These telescopes will help record and observe the universe to capture events on a nanosecond basis and edge them closer to finding life outside earth.

Wright noted that the team doesn’t have any idea about the possibility of detection as of now.

Dan Werthimer, a researcher on the project said the goal is to look for powerful signals in the space that can be from another civilization:

The goal is to basically look for very brief but powerful signals from an advanced civilization. Because they are so brief, and likely to be rare, we plan to check large areas of the sky for a long period of time.

The team behind PANOSETI plans to build observatories at UC San Diego and UC Berkeley with 80 new telescopes installed in each of them. Construction of these observatories will start next year.