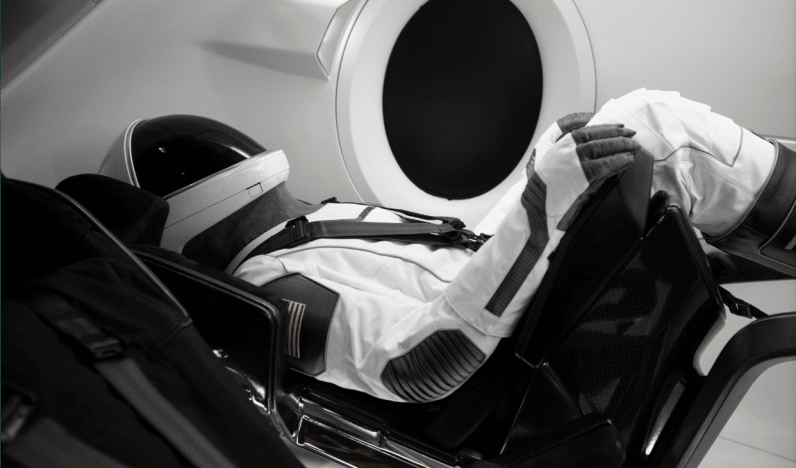 We all knew it was coming eventually, but it seems Elon Musk‘s SpaceX is finally gearing up to launch its first tourists into orbit. The company will start off by sending four private citizens in an experience that would last five days – as soon as 2021. You can bet those will be four very expensive flight tickets.

The experience will be brokered by Space Adventures, the same company that sent a handful of ultra-rich people into orbit between 2001 and 2009. We don’t know exactly how much the experience will cost, but as noted by Quartz, the last space tourism flight by Cirque du Soleil founder Guy Laliberte cost about $30 million. SpaceX also previously held a deal with Bigelow Aerospace to fly private tourists for $52 million, but the latter eventually withdrew from the deal.

Space Adventures expects the first tourist flight will happen “late 2021 and mid-2022,” and that participants will need to undergo “a few weeks” of training. The passengers will board the Crew Dragon Capsule that’s expected to have its first manned flight in a matter of months. This spacecraft is built to help astronauts reach the International Space Station, and will launch the first NASA astronauts between April and June.

Read next: Mozilla launches a VPN app for Android and Windows