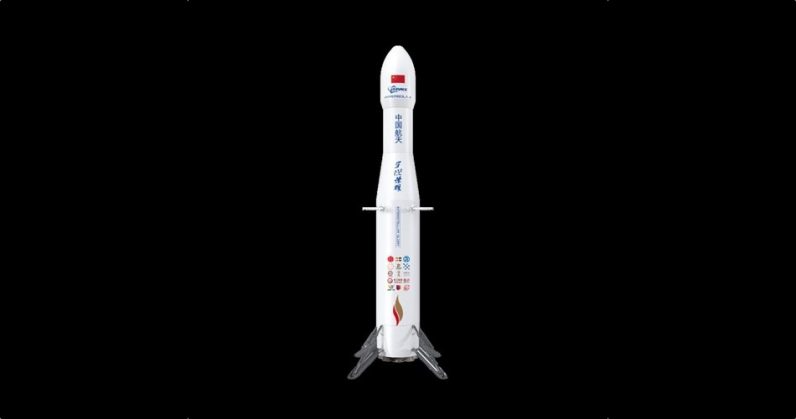 i-Space, a Bejing-based space company, showed off its reusable rocket, Hyperbola-2,  for the first time in public last week. According to reports from the Chinese media, the firm aims to launch it into space in 2021.

The rocket uses liquid oxygen-methane propellants, and its primary stage can be used again for other launches. The company claims this reusability reduces the cost of rocket production by 70 percent.

It has a payload capacity of 1.9 ton, and it can contain small and medium-sized satellites. The Hyperbola-2 is 28 meters long and has a takeoff weight of 90 tons. It is designed to launch satellites into the Lower Earth Orbit (LEO).

This means small-time Chinese companies can afford to launch satellites at a lower cost. A survey released by Frost&Sullivan earlier this year, suggests the small satellite market can reach a cap of $69 billion by 2030. No wonder i-Space wants to launch various satellites from imaging to research in this range.

Read next: Ethereum had a less than stellar Q3, intense 6 months ahead as ETH 2.0 looms — here's what happened