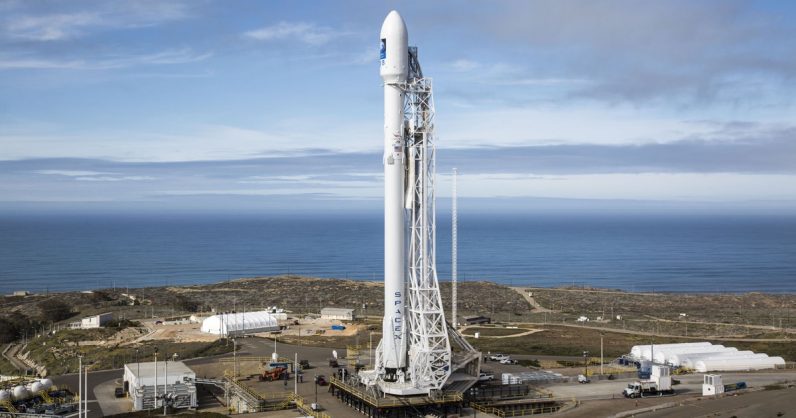 SpaceX just announced a new ridesharing program for small satellites last night that’ll allow companies to get a seat on the Falcon 9 rocket for as little as $2.25 million. This base package will let organizations load a payload of up to 150 kg and launch it into a sun-synchronous orbit (500-600 km from the earth’s surface).

The company said these launches will be scheduled and will not wait for a primary payload. This gives a chance to a small company to launch its satellite on time without waiting for a space agency’s mission. It added that these missions won’t be delayed if a co-passenger is not ready.

According to the program’s site, the first launch will take place anytime between November 2020 and March 2021. The company hasn’t provided any details on how large a payload it aims to carry during these launches.

According to a report released by analytics company Frost & Sullivan, small satellite launch revenue will be over $69 billion by 2030. That will come from firms looking to use satellites for everything from communication to land surveys.

Some space agencies are already offering small satellite launches. European agency Arianespace announced last night that it’ll also launch a rocket with small satellites in the first half of 2022. The Indian Space Research Organization (ISRO) has also hosted multiple smallsat launches including the world record holding launch with 104 satellites in 2017.

That sounds like exactly the sort of business that could SpaceX plenty of revenue in the coming years. You can read more about the company’s small satellite rideshare program here.

Read next: Malware attacks on infrastructure and state-run facilities shot up 200% in 2019