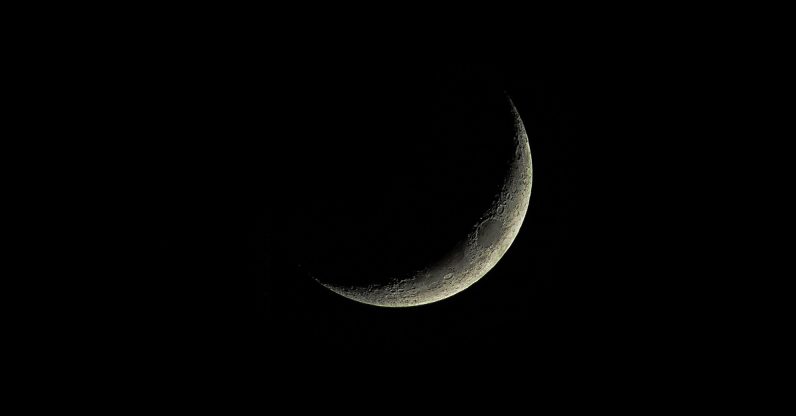 A new report from a team of researchers at Texas Tech suggests humans may have inadvertently given the moon a fever because we were a little too messy during our Apollo visits.

NASA conducted a heat monitoring experiment on landing sites 15 and 17 between 1971 and 1972. During that time, it noted the temperature of the area increased by four degrees Fahrenheit. The mystery has bugged lunar observers for decades.

In order to solve the puzzle, the researchers, led by Seiichi Nagihara, searched for several lost NASA tapes that recorded three years’ worth of temperature readings. After eight years, they managed to find them.

The team have now recorded their findings in the Journal of Geophysical Research: Planets. According to the researchers, astronauts who walked on the moon may have shifted too large an amount of dust from the surface. This revealed a layer of darker, heat-absorbing soil which otherwise wouldn’t have been exposed to solar rays.

So those romantic images of eternal footprints on the surface of the moon? Turns out us stomping around up there, swinging at golf balls, may have had an unintentional effect. If you look at images from NASA’s Lunar Reconnaissance Orbiter, you can see the dark lines of tracks going across the surface.

As the researchers say in their paper:

We suggest that, as a result of the astronauts’ activities, solar heat intake by the regolith increased slightly on average, and that resulted in the observed warming.

So it turns out the temperature spike on the moon may have been caused by us. Yikes.

Read next: Hollywood is making a movie about cryptocurrency and will someone please make it stop?