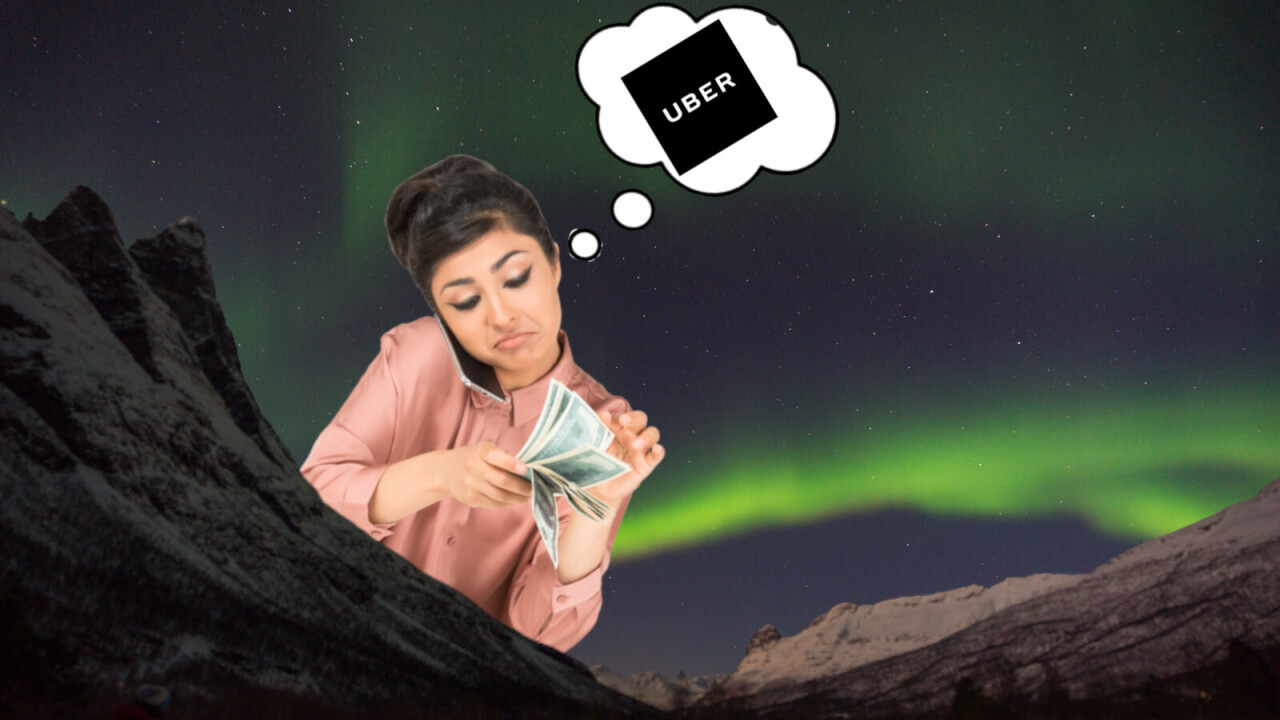 Ride-hailing company Uber is selling its self-driving division, Advanced Technologies Group (ATG), in a move it says will accelerate its path to profitability.

While no price has been revealed, the deal values ATG at around $4 billion. That’s nearly 50% down from its April 2019 valuation of $7.25 billion, CNBC reports. Self-driving startup Aurora, headed by former Waymo engineer Chris Urmson, is the buyer.

While the sale might look like Uber is giving up on its futuristic vision, the move is probably more astute than it appears. Let’s first dive into what’s happening now before going into why the sale might actually help Uber’s self-driving ambitions.

The end of this chapter

ATG has been touted as being able to reduce Uber‘s operating costs and lay a path to profitability, but it hasn’t had a clean run at developing self-driving tech and is still yet to prove itself.

According to Wired, Uber has invested more than $1 billion in the tech and had over 1,200 employees working on the project.

In the run up to its 2019 IPO, the ride-hailing company was pumping more than $20 million per month into its self-driving projects.

All those efforts and investments were supposed to deliver 75,000 robotaxis before 2020, and would see Uber operating a driverless taxi service in 13 cities by 2022. In reality, Uber hasn’t got beyond testing.

However, after the ride-hailing firm hired Google’s former head of self-driving technology, Anthony Levandowski, it was struck by a legal case alleging it had stolen trade secrets.

Despite a lengthy pre-court process, the case was dismissed after just five days of hearings, with Uber effectively giving $245 million to Google by means of share equity.

Levandowski was also sentenced to 18 months in jail for his involvement.

Two years ago, Uber shuttered its self-driving truck project, which was part of ATG, in a bid to focus its efforts on autonomous passenger vehicles and close the book on a part of its business marred by allegations and legal fighting.

More upsetting than that, in 2018 one of Uber’s self-driving test vehicles was involved in a fatal road traffic incident, which led to the death of Elaine Herzberg.

It’s believed that this is the first crash of an autonomous vehicle which killed a pedestrian.

On the surface, it appears that the sale serves to remove a costly arm of Uber‘s business in efforts to expedite profitability. However, there are a few key details that suggest Uber isn’t closing the book on its self-driving taxi aspirations.

Alongside the sale to Aurora, it’s also investing $400 million into the startup and taking a 26% stake.

Overall, Uber and ATG investors and employees are expected to own a 40% stake of Aurora, according to regulatory filings accompanying the deal, CNBC reports.

The acquisition and investment come together to give Aurora a $10 billion valuation, and now Uber has a worthwhile stake in that. What’s more, Uber’s CEO Dara Khosrowshahi will join its board.

Effectively, the sale hedges Uber’s financial risk of developing self-driving tech. It’s already part of the deal that Uber will use Aurora’s self-driving cars if it succeeds.

If Aurora doesn’t succeed, the development costs aren’t on Uber’s bottom line, so it won’t reflect directly on the ride-hailing company.

Uber and Aurora have the brains

But let’s remember who is behind Aurora. Aurora was founded in 2017 by Chris Urmson, one of Google’s self-driving pioneers. He was a figurehead at Waymo before it was called Waymo.

Uber’s 1,200 strong work force coming into a company headed by some of the industry’s foremost names could be, overall, a good thing for self-driving tech, which is proving itself to be far more challenging than many first believed.

If Uber is going to eventually offer self-driving taxis, it stands a better chance of doing it this way, than it did leading the charge for itself.

Also, I absolutely love that Uber is selling its self driving unit to Chris Urmson's Aurora.

Urmson knows AV better than anyone else. CMU. DARPA. Waymo.

Here's a nice interview with him in which he says self-driving is …. hard. https://t.co/vEf4lEA7hs

While some have criticized Uber for “giving up” on its long term vision in pursuit of short term profit, it’s clear that Uber is still going to have input over Aurora’s direction. It appears to be more of a consolidation of risk and talent, rather than a complete exit from the industry.

Indeed, if Uber is to realize its goal of turning a profitable quarter at some point next year, it has no option but to rationalize costly areas of its business.

Earlier this year, micromobility startup Lime acquired Uber’s bike rental service, Jump. The acquisition came as part of a $170 million funding round, which was also led by Uber. Sounds familiar. 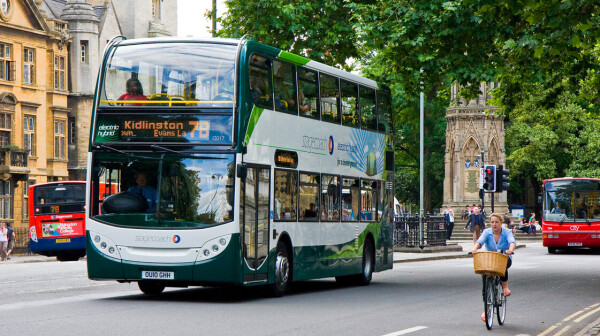