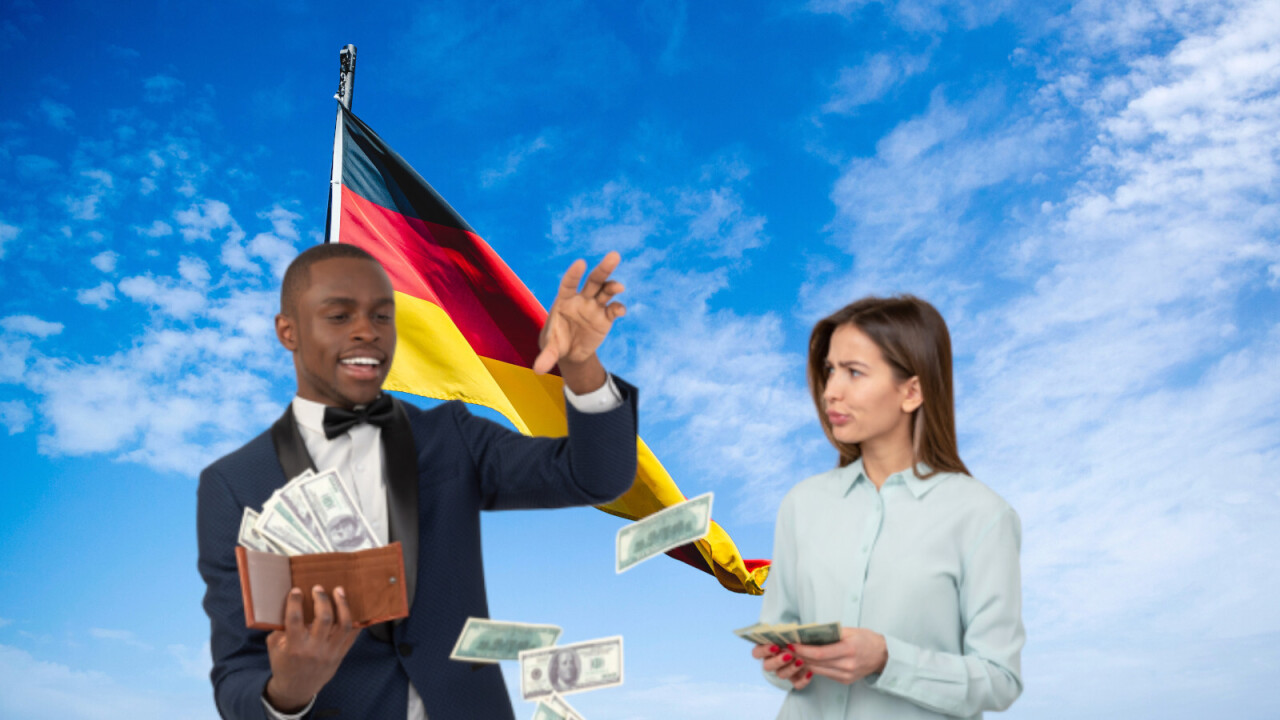 Germany is reportedly campaigning to introduce national and pan-European tolls for motorway drivers.

The country’s Transport Minister, Andreas Scheuer, wants to introduce a near blanket motorway toll for cars across Germany and Europe as part of its presidency of the European Union, this is according to documents seen by Reuters.

If the draft becomes reality, we’d see almost all vehicles on motorways, including lorries, vans, and cars, having to pay tolls. The only vehicles to be exempt would be coaches and buses.

There’s no mention of details yet, but hopefully things like EVs will be omitted, or at least will be subject to a lower fee.

The idea is that introducing a toll could help reduce the volume of cars on the road, and in some cases the money could contribute to carbon offset programs.

Reuters says it’s a contentious issue for the Social Democrats (SPD), who share power with Chancellor Angela Merkel’s conservatives, who have long been critical and opposed traffic toll programs.