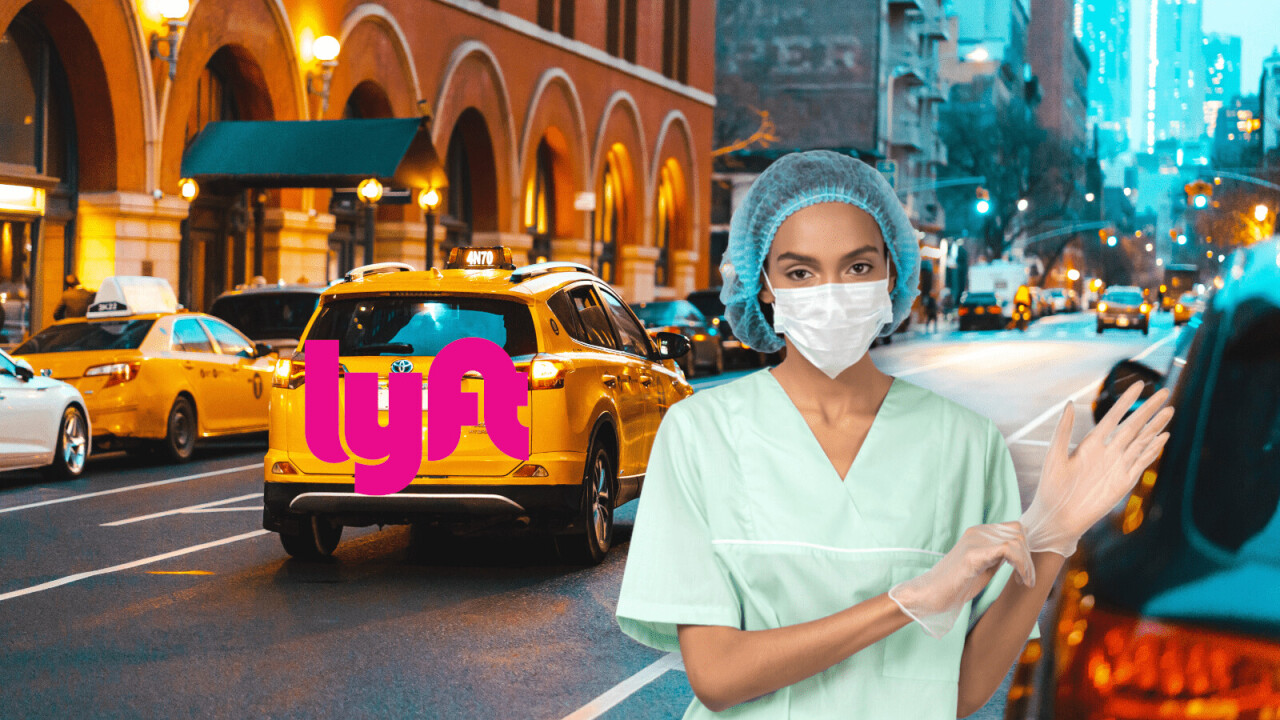 Ride-hailing company Lyft is taking measures to keep its drivers safe amid the coronavirus pandemic, but it’s not supporting all of its drivers equally.

According to a company announcement last week, Lyft will give its frequent drivers a perspex divider that helps to separate rear passenger seats from the front driver seat of the car, so as to help prevent the spread of coronavirus. Lyft also requires drivers and passengers to wear masks during trips.

So far, the company says that it’s handed out dividers to drivers in Atlanta, Denver, and Baltimore. The company is now moving on to drivers in Washington, D.C., Los Angeles, Seattle, Boston, Phoenix, Dallas, and New York City.

However, the 1 million plus drivers that aren’t lucky enough to get one for free will have to pay out of their own pocket. Later in the year, Lyft‘s online driver shop will offer the dividers for $50 a piece.

The company says it’s selling them at cost, which seems to be about right. According to one online store, a piece of perspex about the size needed costs around $44. But if 60,000 of them are to be issued, there’s got to be a bigger economy of scale.

Lyft says that within the next few months, it will have issued tens of thousands of partitions to US drivers for free. It has the goal of expanding to a total of 30 regions and providing partitions to 60,000 drivers.

The US Center for Disease Control says placing a divider between the front and back seats of a car could help maintain the safety of drivers and passengers. However, it doesn’t appear to be an outright requirement that Lyft drivers add a divider to their vehicle. We’ve contacted Lyft for more information on this, and will update the piece as we learn more.

Presumably though, passengers will be less keen on riding with a driver who doesn’t appear to be taking necessary precautions. There’s also nothing to stop drivers from making their own if they can do it for less than $50, but it sure doesn’t seem fair that Lyft is only supporting some of its drivers.