Last week on Growth Quarters we asked, do you really need a sales team to scale? This week we’re asking… do you even need real employees?

The “jaded New Yorker, raconteur, college dropout writer, and student of highly driven narcissists” (as his Twitter bio once read) was completely made up by Blade’s team.

According to CEO Rob Wiesenthal, “There was no intention of being duplicitous. A lot of people wanted a name for a spokesman, and it was just not appropriate for a CEO to speak.”

“There was no intention of being duplicitous,” says the CEO who created a fake spokesman and played him for three years in phone calls with reporters https://t.co/XA3l4B1NS1

‘Simon McLaren’ does pose some uncomfortable questions for startups sitting on their own graveyard of fake employee skeletons. Is it illegal? Morally reprehensible? Or a legit growth hack?

Well, Blade’s story does contain some lessons, but mostly it’s just hilarious, so let’s quickly go over it before digging deeper into existential conundrums for startups.

Kill your darlings, bury your spokesperson

During his time as Blade’s Director of Communications, ‘Simon’ catfished reporters from a number of publications including the New York Times, the Washington Post, Fox Business, CNN, and Vanity Fair.

He even had his own blog on Medium titled ‘Simon McLaren’s Curious Content’ where he shared his thoughts on pandemic life, the trials and tribulations of video conferencing, his choice dining locations in NYC, and the pros and cons of relocating to Miami (via Blade copter no doubt).

By January 2021, the company must have realized things had gotten out of hand. They were about to go public with a valuation of more than $800 million, meaning it was time to put their big boy pants on and hire a real PR firm to handle their communications.

But, instead of letting Simon go quietly into the night, Blade orchestrated a dramatic exit from the company and even published an official company statement:

We are living in a uniquely polarizing time. As such, despite how much we enjoy Simon McLaren’s Curious Content and his unique perspective on what it’s like to be a diehard New Yorker in this day and age, both Simon and the Company have decided that it’s best that we part ways and transition his weekly newsletter from Blade to him.

But the opinionated Simon would have the last word.

My weekly dispatches have little interest to me or my readers unless they create emotion — laughter or perhaps annoyance, and at times, happiness or even unexpected animus. I appreciate the platform Blade has given me, but I am at the point in my life where I have little interest in Blade, or its partners, bleaching my prose in an effort to avoid any readers potentially being triggered by my views. Over the past few weeks, Blade’s editing process has created the literary equivalent of melba toast. Simply put, my views are not subject to negotiation.

Unfortunately for Blade, even after giving Simon one of the most dramatic send offs a fake employee has ever had, he resurfaced yet again when a journalist from Business Insider called his cell to ask a few questions.

The journalist happened to be Gabrielle Bluestone, executive producer of Netflix documentary Fyre: the Greatest Party that Never Happened and author of Hype: How Scammers, Grifters, Con Artists and Influencers Are Taking Over the Internet – and Why We’re Following.

Lee Gold, Blade’s chief of staff, assured Bluestone that, although Simon wasn’t with the company anymore, he might be able to put her in touch with him, “he sometimes will do some freelancing for us as a spokesperson.”

So… is having a Simon reaaalllyy baaaad?

At this point, some of you might be breaking a sweat.

In his apology, Blade’s CEO didn’t fail to point out that it’s not uncommon for a growing startup to do this:

As a small company, everyone has to wear many hats. When it was appropriate for a spokesman to respond to a press inquiry, rather than the CEO, given that we did not have a spokesman, we used the pseudonym.

There are a lot of small companies that have done this and continue to do this, but at a certain point you outgrow it, and we outgrew it.

And the thing is, we all know he isn’t wrong. Loads of people have chimed in on Twitter with all too familiar accounts of early stage startup ‘growth hacks’ (AKA deception).

But is it illegal?

You can find loads of people asking — usually anonymously — on places like Quora whether it’s illegal to add fake people to your company’s Team page?

Another thread on legal advice website Avvo asked, “Can I make fake employees on my business website?”

Overall, it seems if you’re adding fake employees to your website to raise funding or to sell their services to customers, it could be illegal.

However, Simon’s case is a bit of a gray area. According to Wiesenthal, the character was simply used to provide one consistent mouthpiece for the company. And he assured the public that, despite using a fake name and profile, everything Simon shared about the company was true.

So if it isn’t illegal, should I do it?

When it comes to gray areas, one rule of thumb I like to use is to ask: did Trump do it? If yes, it’s probably wrong.

And, in fact, in 1984 a young Trump got into Forbes 400 with help from his trusted official, John Barron (AKA Trump), who very generously overestimated his net worth.

“Although Trump altered some cadences and affected a slightly stronger New York accent, it was clearly him,” said Forbes researcher, Jonathan Greenberg who clearly wasn’t amused by Trump’s attempts to fake an accent on the phone.

Moral of the story, is it illegal? Depends on why you’re doing it. Is it sleazy? Yesss.

So if you have a Simon, it’s time to kick them to the curb (quietly).

What did Blade learn?

Probably not much. It turns out their stock market price actually went up by 2% after the news broke. And, let’s face it, their clientele, New York elites looking to helicopter from the city to their summer residence in the Hamptons, probably don’t care.

When pressed for comment, CEO Blade had this to say… pic.twitter.com/BLrXmtxJuq

I wouldn’t count on it. If you have customers who do care, you (probably) have a problem on your hands if they find out. On Quora, this entrepreneur got straight to the point:

So basically, ‘Simons’ shouldn’t exist because… they don’t. But if Simon was real, he’d no doubt be piloting his stolen Blade copter into the sunset while savoring his revenge. 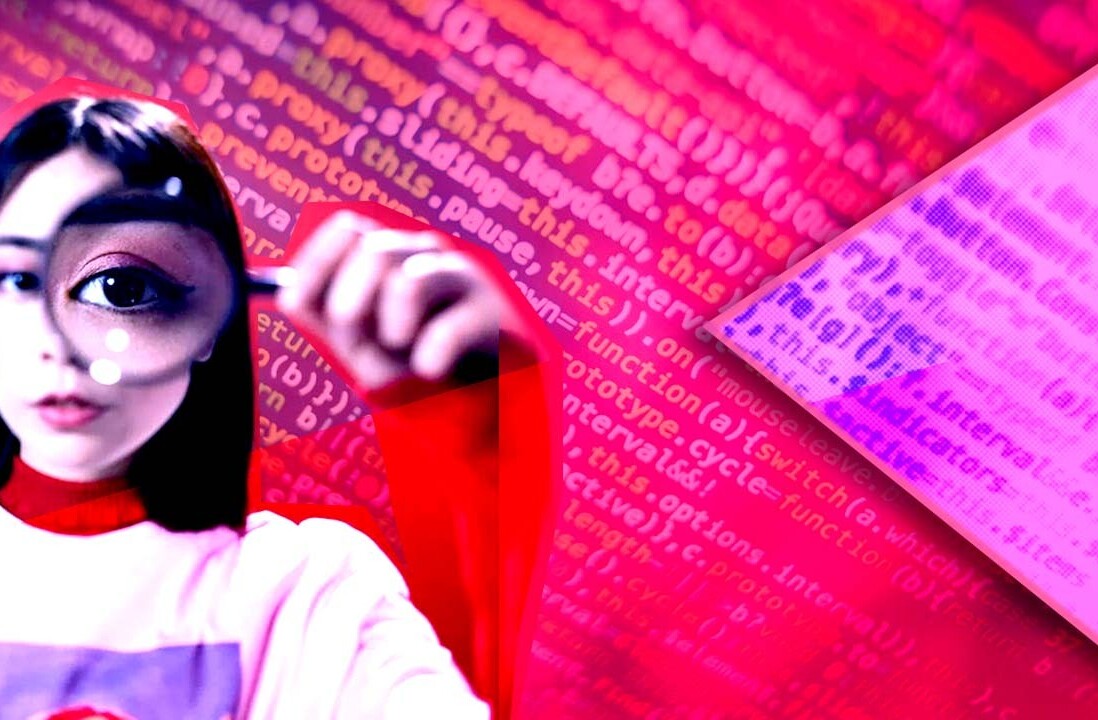