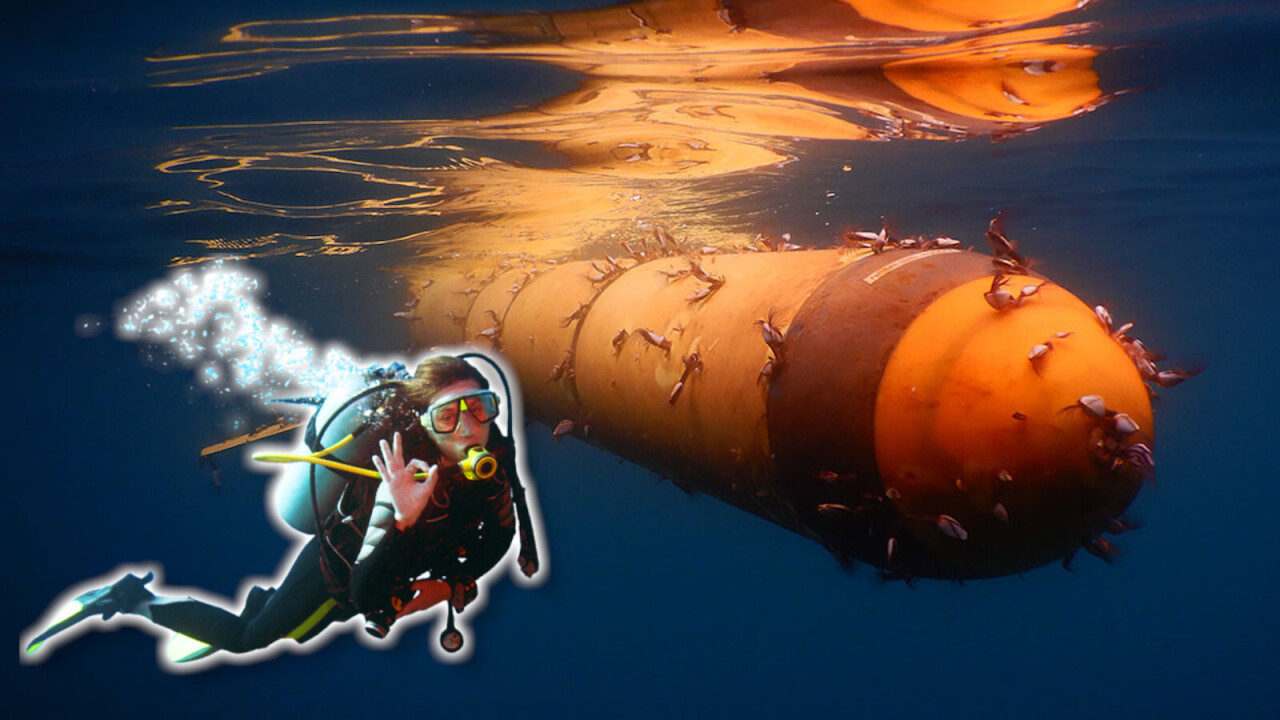 When it comes to autonomous vehicles, there’s a lot of focus on American electric vehicle manufacturer Tesla at the moment. But I want you to cast your net a little wider, and divert your attention to the high seas for just a moment.

Out in the Atlantic Ocean’s choppy waters, an autonomous underwater drone has just completed a circumnavigation completely unaided by humans. The Slocum G2 Glider, named Silbo, took over four years, 1,273 days to be exact, to complete its journey.

[Read: There’s yet another proposal for an EV charger emoji]

It undertook the journey in four legs. In 2016, after having receiving modifications to its energy bay and thruster, Slibo set sail from Cape Cod, Massachusetts with Ireland in its sights. It covered the 6,557 km journey in 330 days.

From here Silbo then went to the Canary Islands covering 3,695 km in 178 days, which was a bit of a homecoming for the AUV. The Canaries were Silbo’s original destination during its maiden voyage back in 2011, after it set off for the first time from its home in Iceland, where it was manufactured by Teledyne Marine, an autonomous underwater vehicle maker.

From the Canary Islands, Silbo flew 6,256 km across the Atlantic Ocean again heading to St. Thomas on the US Virgin Islands. The unit was recovered by local university students and Teledyne technicians that replaced its batteries and set it out for its final leg in under 24 hours.

After St. Thomas, Silbo headed on a 6,236 km trip back to Martha’s Vineyard, an island off the coast of Massachusetts, which took 348 days. In total, the underwater autonomous glider covered 22,744 km.

Throughout its journey, various scientists from around the globe interacted with Silbo and used the data it was gathering for a variety of applications.

Despite the long period of time spent at sea, Silbo only required the occasional battery change and cleaning, and suffered one scratch to its hull that needed repair.

I’ll be honest, I don’t know much about autonomous underwater vehicles (AUV), but Silbo has certainly sparked my curiosity. One thing is for sure, the AUV community seems pretty stoked about it.

“An Epic mission! A technological achievement, a global team building achievement, with data impact on hurricanes and others.  A 4-year mission for the record books. Congrats to all involved!” said Scott Glenn, Board of Governors Professor Rutgers University.