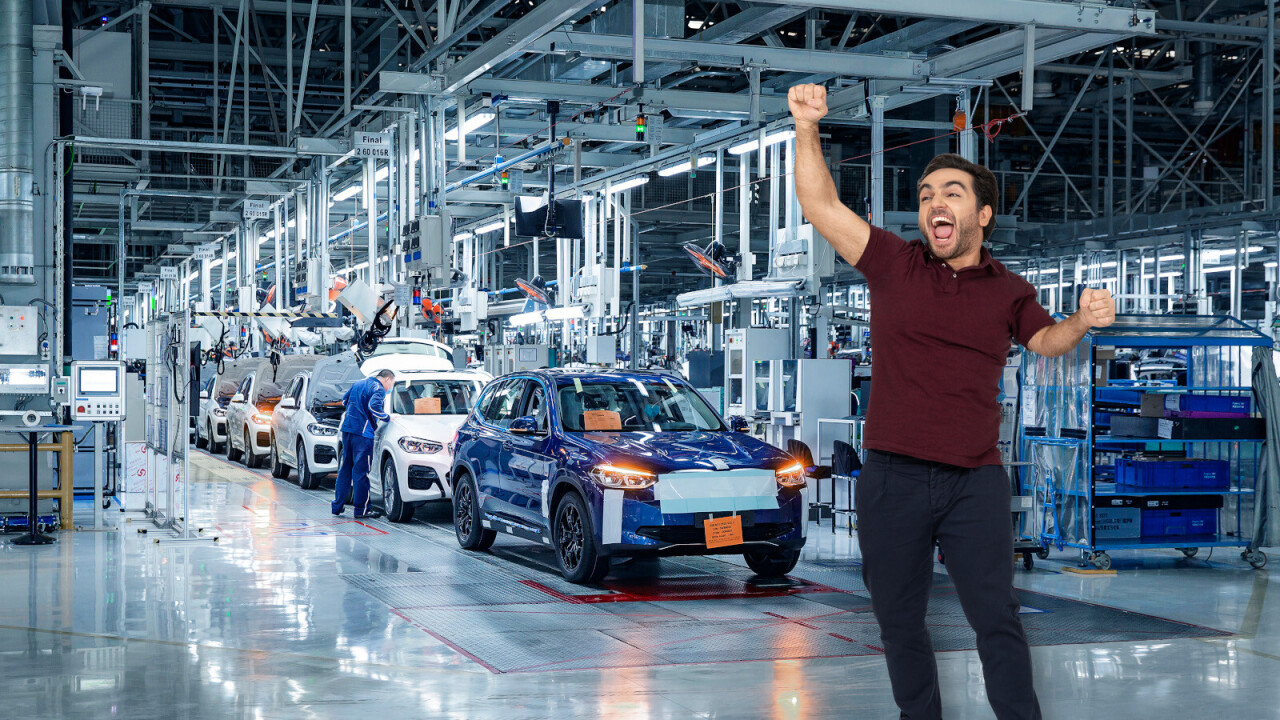 German automaker BMW has just announced that it’s ready to put its all-electric X3 into production, marking a significant move in the transition to battery powered vehicles.

While the company already has its BMWi range of electric vehicles, the BMW iX3 will be the first vehicle from its core lineup to go all-electric and move away from combustion engines as the mainstream choice.

In an announcement published earlier today, BMW said that it will produce the iX3 in China ready for its first deliveries by the end of the year.

Unlike combustion engine vehicles, which use different engines depending on where in the world they are sold, the iX3 will use a standardized electric drivetrain for the global market.

This is a significant perk when it comes to reducing production costs and getting the finished product to market. BMW iX’s head of development Arno Keller said:

This is the first time we have completed the entire homologation process for a fully electric model in China and Europe at the same time.

The BMW iX3 has been anticipated and talked about since 2018 when it was unveiled as a concept car of the same name.

Since then, the Bavarian motor company has made a few claims about the vehicle’s drivetrain, specifically that it will have around 273 miles (440 km) of range, a 74 kWh battery, with a rear axle mounted motor delivering 282 horsepower.

The battery will be stored under the floor, which should mean that the electric X3 is a little more spacious than the combustion engine variant.

Putting the drivetrain to one side, the iX3 is largely expected to be much like a conventional X3 — except for some additional aerodynamic body work to help improve range by smoothing airflow.

Critics will likely draw quick comparisons to the Tesla Model Y, which is a comparable vehicle on the basis that it’s a high-riding but overall small SUV. The Model Y will certainly beat the iX3 in a game of electric car Top Trumps, but that’s kind of missing the point.

The BMW iX3 represents more than just an electric car. It’s a vehicle that demonstrates how the automotive industry is going to have to adapt. It also shows that for drivers not much is actually going to change in the shift to greener forms of transport.

In the same vein as the Volkswagen e-Golf, the user experience of the BMW iX3 will remain mostly the same as current versions the only difference being electric motors instead of an engine. All in all, it should feel like a very recognizable vehicle which might provide an element of familiarity and comfort to those nervous about making the switch to EVs.

BMW is certainly not shying away from electrifying even some of its most iconic vehicles. Earlier this year, it was reported that its upcoming M5 would have a 1,000 horsepower, all-electric variant.