In most parts of the world, carmakers are under pressure to find more environmentally ways of powering their vehicles. This is leading many to kill off iconic combustion engine vehicles. BMW isn’t letting that get in the way of business though. The company is allegedly working on an all-electric M5 that’ll hit the roads in the next five years.

According to a report from CAR magazine, BMW’s 2024 M5 will have a spec sheet to rival the Tesla Model S, or any other high-performance sedan for that matter.

The report says the vehicle will have a tri-motor setup, with two 250 kW motors at the rear, and one at the front. That will equate to 750 kW of electric power; that’s around 1,006 horsepower in conventional terms. That drivetrain will be good for a 0-62 mph time of 2.9 seconds.

Using pouch style batteries, rather than something similar to Tesla’s cylindrical cells, the new M5 will have an estimated range of 435 miles (around 700 km). However, only after real world tests will we know a more accurate range figure.

It will also be equipped with a 135 kW battery capable of charging at 350 kW. To put this into perspective, Tesla’s are capable of drawing up to 250 kW on a Supercharger. That said, there are Supercharger locations all over the world, there are just nine 350 kW chargers across the UK and Ireland, according to Zap-Map.

Those are all figures that should have Tesla quaking in its boots. Not only is the M5 an iconic vehicle in BMW’s lineup, but a well-executed all-electric version will surely get a whole new crowd of environmentally conscious drivers interested.

That said, Tesla has a plan. Tesla is still pretty cagey, but it is known to be working on a high-performance drivetrain known as “Plaid.” According to  reports, it’s expected that Plaid will be a three motor setup, with a 130 kW battery, outputting around 800 hp. Putting it on par with BMW’s projected figures.

It’ll be interesting to watch how the hyper-powerful all-electric sedan fight plays out. With two similar vehicles, this battle will be won or lost in terms of charging opportunity, build quality, and driving dynamics.

Earlier this year, BMW Group announced that it would be pulling a number of its popular and iconic diesel engines from production. The move came in response to mounting emissions regulations.

Many were worried that the future of electric vehicles was going to be boring and dull. But Tesla’s Plaid and BMW’s M5 prove it’s going to anything but.

Update, 03/06/20, Correction: The original article said that Tesla’s can charge at a rate of up to 150 kW, this should have been 250 kW. The article has been corrected. 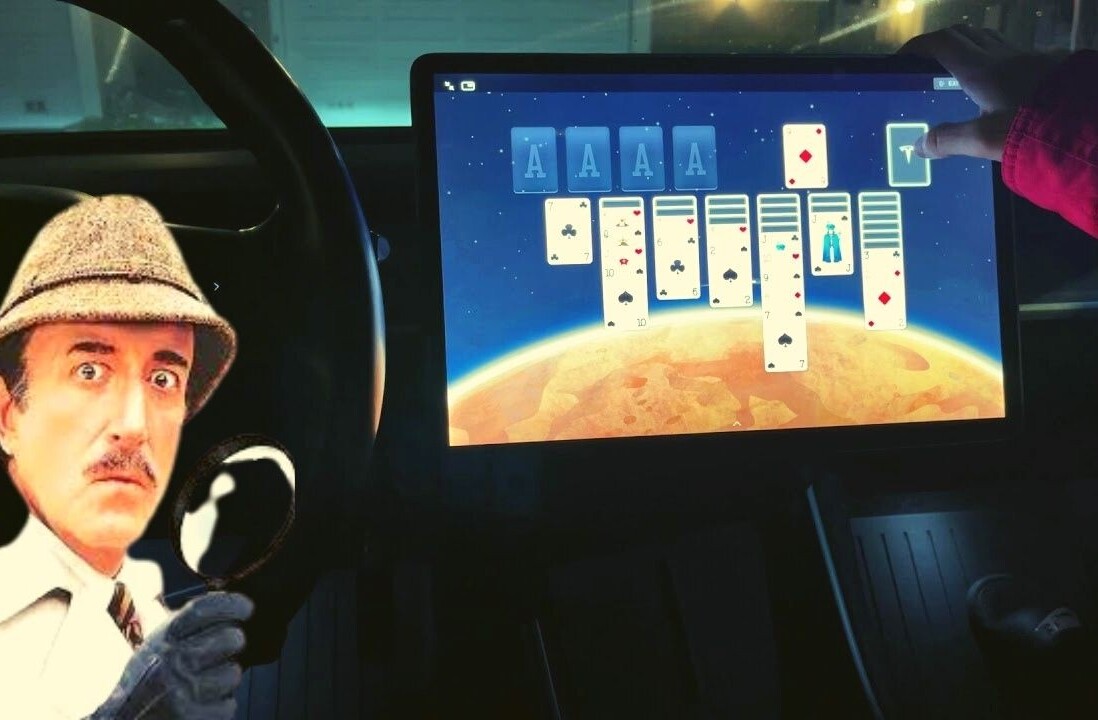