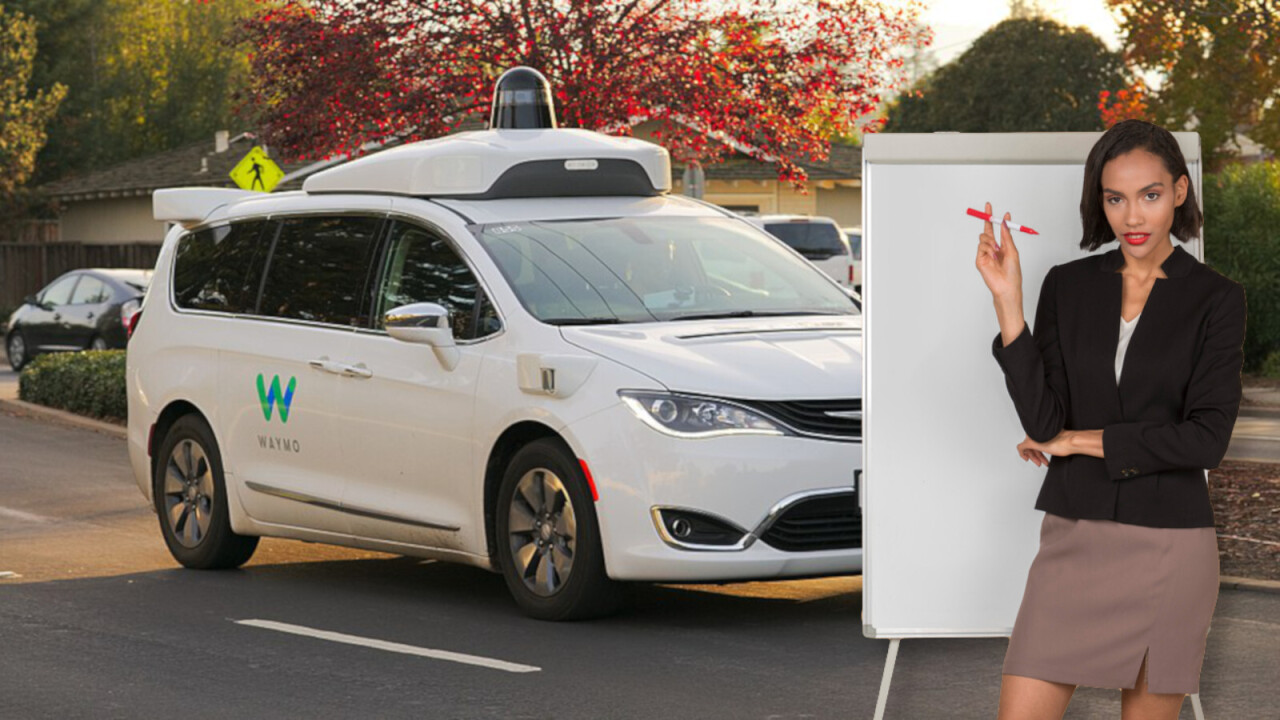 Some 94% of vehicle crashes are caused by humans. This figure is often touted by autonomous vehicle developers when they try to promote the potential value in their tech. It sounds logical: remove humans and road safety will improve dramatically. However, the improvements might not be as dramatic as we’d hope for.

According to a new study from the Insurance Institute for Highway Safety (IIHS), only one third of vehicle accidents will be avoided if we pivot to autonomous cars or “robotaxis,” AP reports.

The main benefits of autonomous vehicles are that they can’t get drunk or sleepy and can react much faster than humans. These traits will be enough to mitigate some accidents, but totally reducing car crashes is far more challenging.

The IIHS studied over 5,000 vehicle crashes to understand their causes, the roles humans played, and simulated how autonomous cars would react in the same scenarios. It found that self-driving vehicles are good replacements for drunk people, but are not necessarily perfect replacements for sober humans.

It seems that computer-controlled vehicles will still fall foul to some human-like errors in judgement, such as driving too fast for road conditions, misjudging the speeds of other vehicles, and not being able to take appropriate evasive action.

In many cases, some accidents simply aren’t avoidable. The volume and speed of traffic often create crash scenarios that, by the laws of physics, are simply unavoidable.

Think about multi-car pile-ups on interstate highways and motorways. Many vehicles in these accidents were involved not because of who or what was controlling the vehicle, but because the vehicle was in the wrong place at the wrong time. The argument for autonomous cars here would be that they could “talk” to each other and warn other vehicles of upcoming hazards, but this only works when there’s enough distance and time between the cars.

It’s also worth noting that the IIHS‘s study worked on the premise that all cars on the road would pivot to being autonomous. If only a fraction of vehicles were autonomous, reductions in crashes will be even smaller.

All that said, the IIHS‘ study has received some critique from an industry body that just so happens to include a number of automotive manufacturers that are developing autonomous vehicles, AP reports.

The Partners for Automated Vehicle Education (PAVE), which includes Ford, Waymo, Lyft, and Daimler, said that more than two thirds of vehicle accidents could be prevented by autonomous vehicles.

PAVE said that self-driving cars can be programmed to never break speed limits, which it says is responsible for 38% of vehicle crashes.

Professor in robotics and human factors at Duke University, Missy Cummings also critiqued the study, but said that “it gives too much credit” to autonomous vehicles. Saying that they can even prevent one third of accidents is overestimating the capabilities of the technology.

“There is a probability that even when all three sensor systems come to bear, that obstacles can be missed,” Cummings told AP News. Autonomous cars with lasers, radars, and surround camera sensors don’t always perform perfectly in all situations.

If one thing is clear, it seems impossible to say precisely how much autonomous vehicles will improve road safety, for now at least.