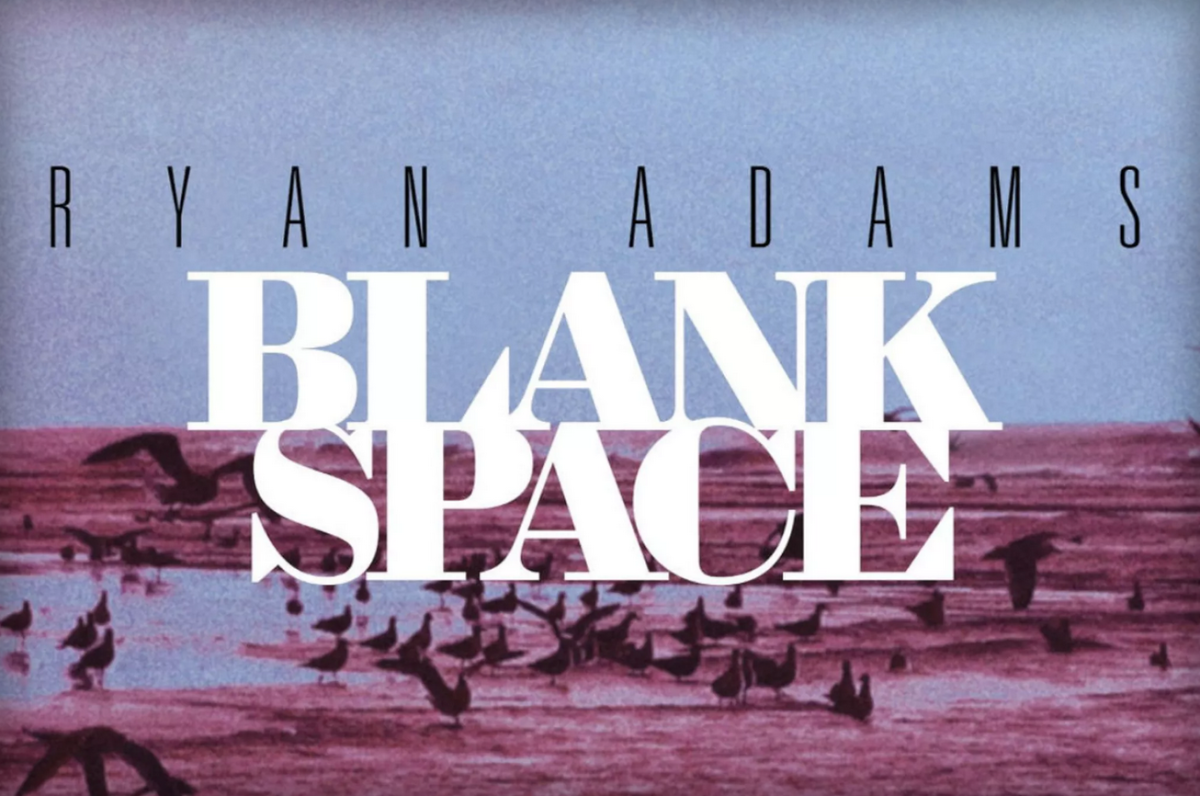 Ever since Shazam offered up its platform for artists to better share content with fans, musicians have been doing some pretty clever things with their profile pages.

Today, if you Shazam Ryan Adams’ moody cover of Taylor Swift’s “Bad Blood,” you’ll get a link to hear the full version of “Blank Space” as well.

Adams’ “Bad Blood” cover debuted last week as part of an upcoming release of his The Smiths-style cover of Swift’s ‘1989’ album, set to come out tomorrow. The artist announced his project in early August on Instagram, teasing 15-second clips of the songs as he’s recording and editing them.

Unfortunately, you can only hear Adams’ “Blank Space” on the Shazam app at this time. Shazam lists the source as VEVO, but because the video is currently unlisted, there’s no direct way to share the song. It’ll be interesting to watch how his Shazam count grows as more people become curious about the covers before they hit the radio waves.

Here’s an embed of the “Bad Blood” cover, if you want an experiment.

Read next: 4 scientifically proven methods to increase your productivity