Taylor Swift has a habit of appearing in the news for the right reasons. After helping convince Apple to pay artists and labels for free streams on its new music service, kind and PR-friendly gesture is getting crowdfunding site GoFundMe to raise its donation limit.

GoFundMe lets people raise money for charitable causes like medical expenses and education fees. When Swift learned that one young fan with leukemia and her family were using it to help pay for medical costs, she donated $50,000.

While there were no limits to how much a GoFundMe campaign can raise, individual donations were capped at $15,000 — until Swift offered the largest sum in the site’s history. The company has now revised the donation limit to $50,000. 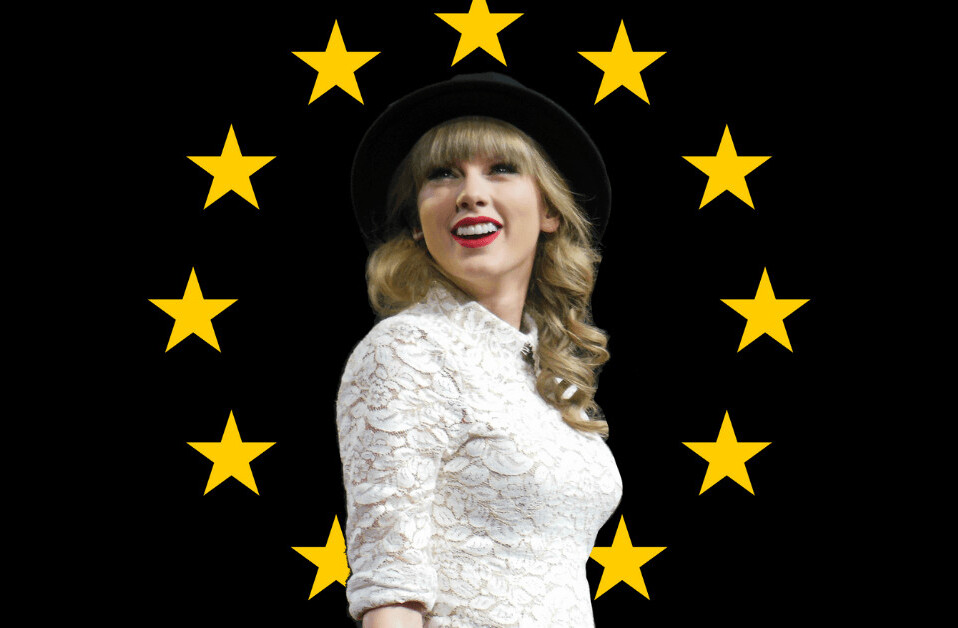 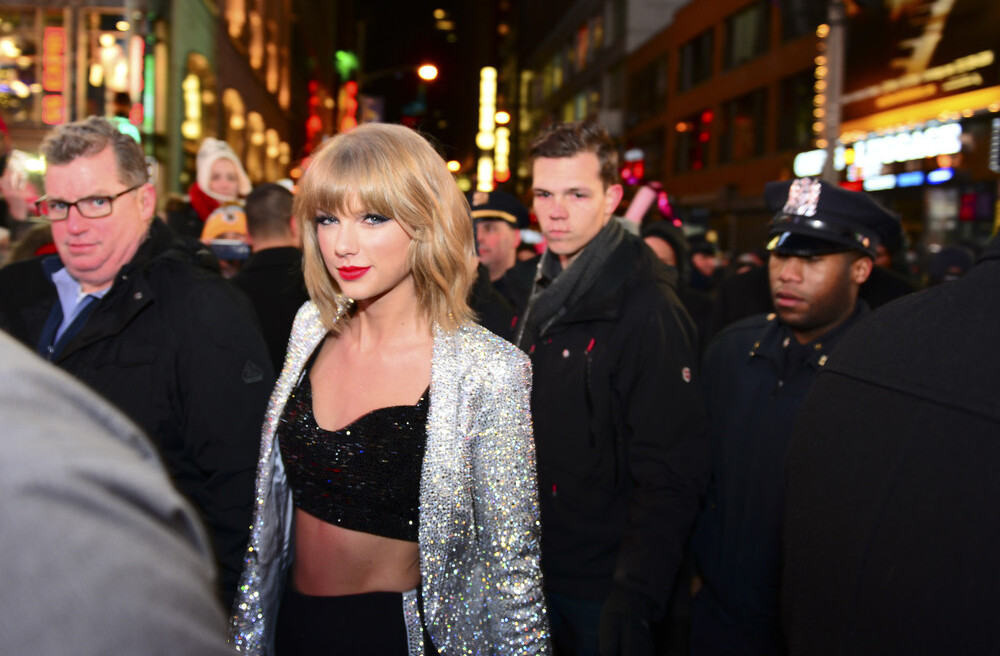