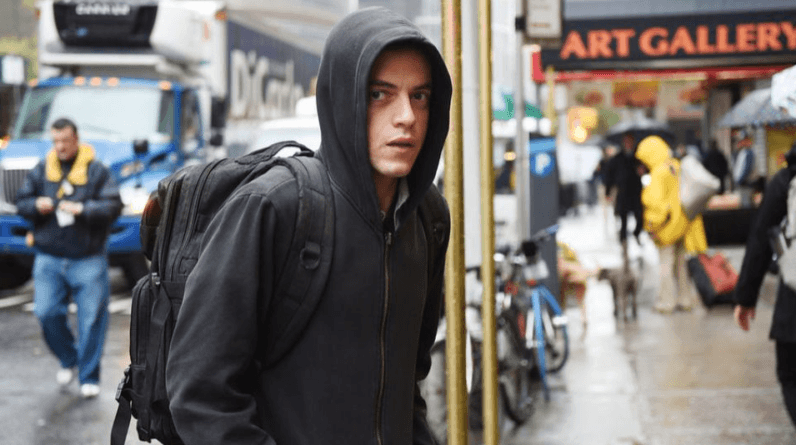 Better watch out where you download your subtitles from: It turns out attackers can infect subtitles with malicious code to exploit vulnerabilities in popular media players and take control of your device

According to their findings, the security experts estimate there are approximately 200 million streamers running iterations of the vulnerable software, making this “one of the most widespread” attacks in recent memory.

Check Point has since recorded a demonstration to show how the remote code execution takes place in Popcorn Time and Kodi. Watch the footage below:

What makes the infection vector particularly compelling is that many of the affected media players and users treat subtitle repositories as a “trusted source.”

In addition, Check Point warns that anti-virus software and similar security alternatives often interpret subtitles as “benign text files” and vet them without trying to carefully assess their nature.

“The attack vector relies heavily on the poor state of security in the way various media players process subtitle files and the large number of subtitle formats. To begin with, there are over 25 subtitle formats in use, each with unique features and capabilities,” the blog post reads. “[T]his results in numerous distinct vulnerabilities.”

Check Point has since informed the most prominent affected media clients. Unfortunately, while some issues have already been eliminated, others are yet to be patched. For this reason, the security firm has decided not to reveal any further technical details to prevent further attacks.

Until then: Better steer clear of popular subtitle repositories – it might save you a lot of hassle.

Read next: Start-ups can help Africa meet its energy needs. But they need to be encouraged