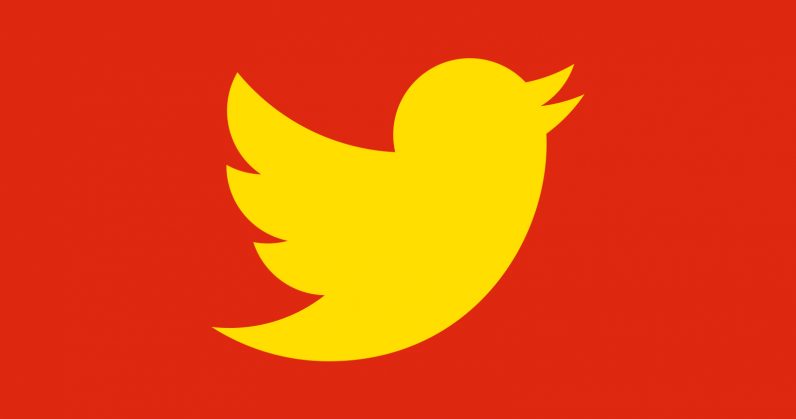 The NBA boasts some 600 million fans in China and rakes in billions of dollars from lucrative TV and merchandising contracts with the PRC. But that could all change because of a single tweet.

Daryl Morey, the general manager of the Houston Rockets, took to Twitter last week in support of the people of Hong Kong. While his single tweet on the matter wasn’t necessarily controversial (he said “Fight for freedom, stand with Hong Kong.”), it was enough to prompt an immediate apology from the NBA and retaliation from China.

The owner of the Houston Rockets – which, by the way, is the most popular team in China thanks to the fact that native legend Yao Ming played his career there – quickly issued a tweet disavowing Morey’s comments:

Listen….@dmorey does NOT speak for the @HoustonRockets. Our presence in Tokyo is all about the promotion of the @NBA internationally and we are NOT a political organization. @espn https://t.co/yNyQFtwTTi

The NBA’s statement reaffirmed that Morey was speaking for himself, not the company:

This statement went over like a fart in church as the NBA found itself in the bipartisan cross-hairs of US political disgust, with pundits and politicians on both sides of the Trump divide weighing in to heap shame on the NBA.

We’re better than this; human rights shouldn’t be for sale & the NBA shouldn’t be assisting Chinese communist censorship.

The only thing the NBA should be apologizing for is their blatant prioritization of profits over human rights. What an embarrassment. https://t.co/bbiwCBTwc1

Morey, of course, issued a fast apology, claiming he’d been educated on the many sides of the issue in the time since he first tweeted about Hong Kong:

2/ I have always appreciated the significant support our Chinese fans and sponsors have provided and I would hope that those who are upset will know that offending or misunderstanding them was not my intention. My tweets are my own and in no way represent the Rockets or the NBA.

But bells can’t be unrung and tweets can’t be untweeted (untwung?). The damage was already done. Adding insult to injury, the creators of Southpark waded into the fray after their show was banned (again) in China following the recent airing of an episode critical of the country’s censorship policies. They threw shade at the NBA by way of a mock apology tweet:

Like the NBA, we welcome the Chinese censors into our homes and into our hearts. We too love money more than freedom and democracy. Xi doesn’t look like Winnie the Pooh at all. Tune into our 300th episode this Wednesday at 10! Long live the great Communist Party of China. May the autumn’s sorghum harvest be bountiful. We good now China?

China doesn’t seem to care what US politicians and entertainers think when it comes to the communist state’s views on censorship. The PRC is threatening to tank its relationship with the NBA if the league doesn’t straighten up, fly right, and get its executives and players in order.

State-run media outlets won’t run NBA preseason exhibition games as planned and technology giant Tencent has suspended NBA programming – a contract reportedly worth $1.5 billion — as it reviews its future plans with the league. While both state and corporate entities in China still claim they’ll air regular season games as planned, the suspensions are obviously meant to have a chilling effect on the NBA‘s willingness to keep being the “wokest league in sports.”

It’s one thing when the mainstream media in the US praises the league for its anti-censorship efforts (something it stood to profit from), but when China‘s chips are on the table – and billions are at stake – the NBA appears to be showing its true color: green.