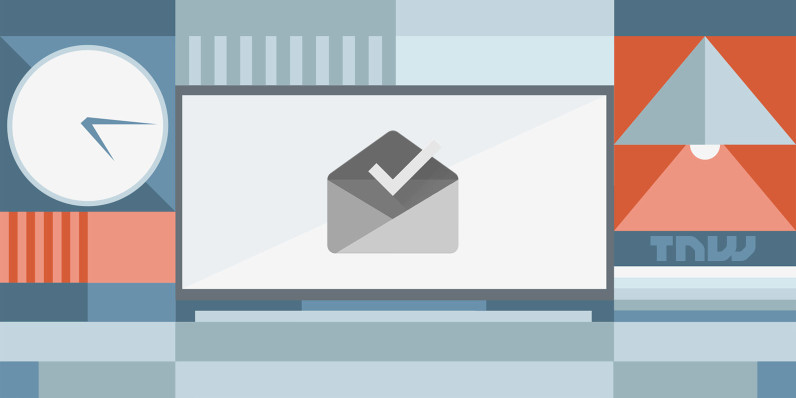 In a welcome tightening of the privacy laws surrounding email communications, The House of Representatives has passed the Email Privacy Act (H.R. 387). This law, which has bipartisan support, and was introduced by Colorado Rep. Jared Polis and Kansas Rep. Kevin requires the government to obtain a warrant before accessing the email of American citizens.

The previous law that covered email privacy left a lot to be desired. The Electronic Communications Privacy Act (ECPA), which was passed in 1986, lets the government obtain email records without a warrant, provided the emails themselves are more than 180 days old and are stored on third-party servers.

As TechCrunch pointed out, a previous iteration of the bill died in the Senate last year, after Senator Jeff Sessions attempted to introduce a loophole that would allow the intelligence services to ignore it under extraordinary circumstances.

But with Senator Sessions currently in the process of being confirmed as Donald Trump’s Attorney General, and the fact that this bill has largely bipartisan support, it looks likely to pass this time around.

Predictably, many of the activists in this area are thrilled. In a statement, i2Coalition Policy and Board Chair David Snead said, “The Email Privacy Act aligns access to data with the Constitution. The clear rules set out in the Act will help U.S. based Internet companies to compete in the global marketplace.”

Snead added, “On behalf of the Internet infrastructure community, I would like to thank Reps. Jared Polis and Kevin Yoder for continuing to push to make ECPA reform a reality. As this bill moves on to the Senate, i2Coalition looks forward to making the case that ECPA reform is vital for the continued growth of the Internet’s infrastructure in the United States of America.”