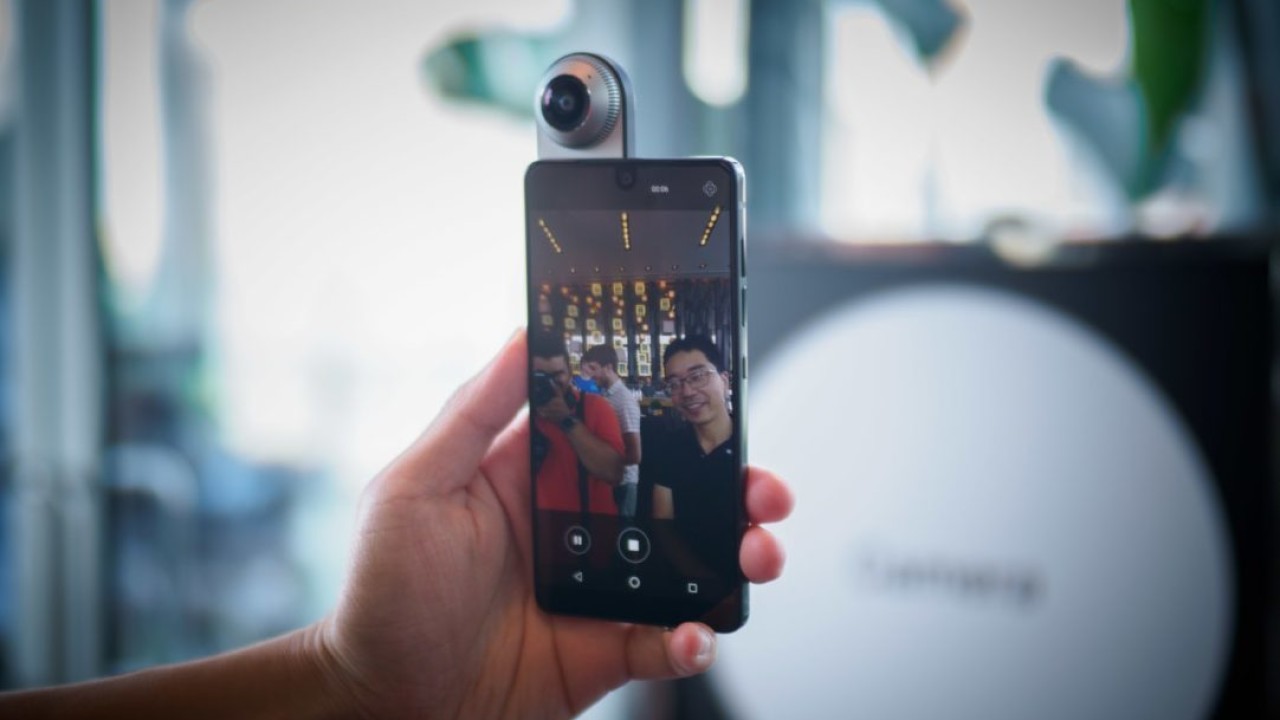 It’s been a tough few weeks in the smartphone world. First BlackBerry Mobile announced it would soon stop selling phones. Then companies started pulling out of Mobile World Congress over coronavirus fears, until the massive event was canceled altogether today. And now Essential, the phone company created by Android co-founder Andy Rubin, has announced it’s shutting down too.

On one hand, the news comes as a surprise, considering it was just in October the company announced it was working on a “radically different” smartphone dubbed Project GEM. The slim, candybar-shaped device was a nice change of pace from the typical phone slab, and if build quality held up to the original Essential Phone‘s it could’ve offered something unique in a homogenized smartphone market.

Taking a broader perspective, however, the company’s demise shouldn’t come as a shock. As good as the PH-1 ended up being after a few updates, it got off to a rocky launch thanks to rough software and a mediocre camera. That is launched at an expensive (for the time) $700 dollars didn’t help (if only we’d known how quickly phone prices would climb…).

But perhaps a bigger factor were sexual misconduct allegations against Rubin. Rubin left Google in 2014, but reports of an inappropriate relationship with a subordinate and a coverup by Google surfaced in the years afterward.  Rubin said the reports contained “numerous inaccuracies” and “wild exaggerations,” but he took a leave of absence after the initial reports and seemed to take on a quieter role at Essential afterward.

Ultimately, it seems the project simply wasn’t financially viable. The company announced its shutting down in a subdued blog post:

In October, we introduced Project GEM, a new mobile experience that our hardware, software and cloud teams have been building and testing for the past few years. Our vision was to invent a mobile computing paradigm that more seamlessly integrated with people’s lifestyle needs. Despite our best efforts, we’ve now taken Gem as far as we can and regrettably have no clear path to deliver it to customers. Given this, we have made the difficult decision to cease operations and shutdown Essential.

As a parting gift, Essential shared a few videos of Project GEM and its unique interface.

However the phone might’ve turned out, it seems it would have at least provided a unique entry in a crowded phone market.

Essential shutting down is bad news for owners of the original PH-1 too; the company will no longer provide updates or support for the device.

Though the phone came out in 2020, Essential has been remarkably consistent about providing quick updates, giving the PH-1 some of the best long-term support we’ve seen from any device on the market. At times, Essential has been even faster to provide updates for the PH-1 than even Google itself has been for the Pixel.

Essential was one of the most promising new companies in the tech industry, but as the saying goes, hardware is hard – even for the man who helped create Android.