Gen Xers and boomers will remember the musical powerhouse that was Janet Jackson in the late 1980s. But now her music has been found to have a new power — it can crash laptops.

Even weirder, playing the music video on one laptop resulted in a crash of another laptop nearby.

So why did the song cause computers to crash?

“It turns out that the song contained one of the natural resonant frequencies for the model of 5400 rpm laptop hard drives that they and other manufacturers used.”

In other words, playing the song produced specific sound waves that vibrated at the same frequency as those from the hard drive. This caused the laptop to crash. This is known as vibration resonance.

Fortunately, the manufacturer solved the problem by adding a custom filter in the audio pipeline that detected and removed the offending frequencies during audio playback.

Not an isolated incident

Even more interesting, there are other cases of vibration resonance causing local effects.

Another Microsoft dev revealed that playing the game 101 Monochrome Mazes would “reliably crash their machine” because the speaker trace and reset trace were too close to each other.

I was once working on a new desktop computer and I found that playing the game 101 Monochrome Mazes would reliably crash the machine.

The hardware boffins investigated and discovered the trace to the speaker on the motherboard was too close to the reset trace.

The phenomenon not only affects computers. In 1940 the Tacoma Narrows Suspension Bridge collapsed in response to wind gusts, creating a vibrational resonance that matched the bridge’s natural frequency. It caused the bridge to swing, twist, and eventually collapse.

Soldiers marching in unison across a bridge can also create vibrational resonance.

In 2011, the TechnoMart shopping mall in Seoul was evacuated in response to 10 minutes of swaying. Mall officials originally suspected a localized earthquake.

However, the culprit was actually a group of middle-aged people doing a  Tae Bo workout to the song “The Power” by Snap.

The scenario was successfully replicated using 17 middle-aged participants who exercised to the song for five minutes.

Enthusiastic dancing in unison at gigs can also cause vibrational resonance.

It all brings another meaning to the term good vibrations. 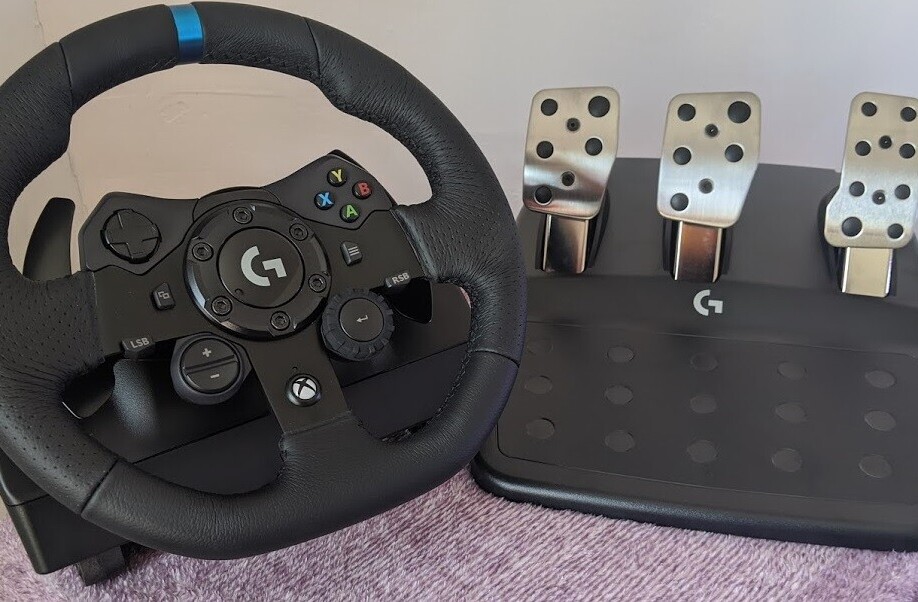 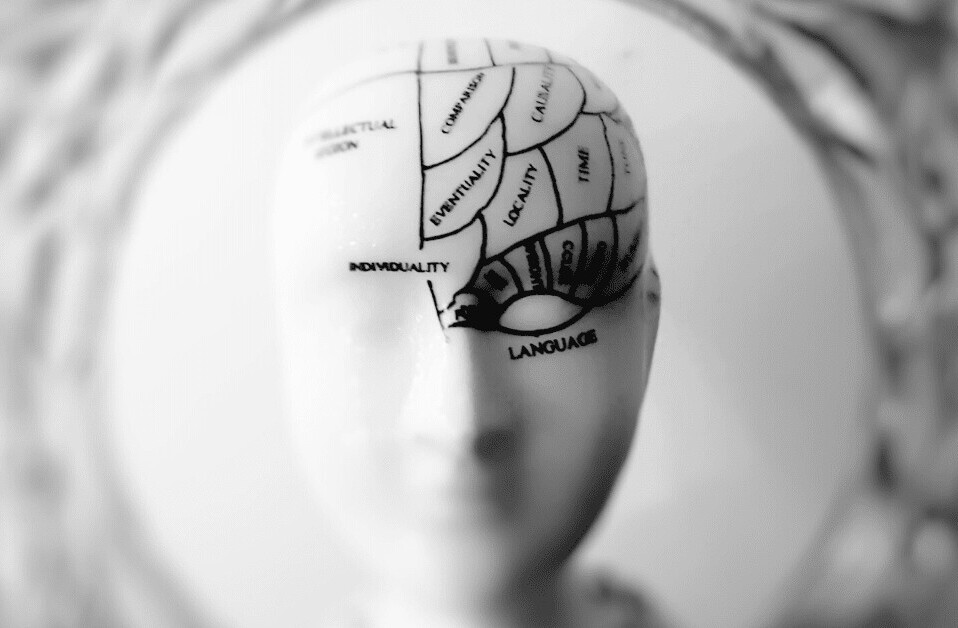