Mobile World Congress, the world’s biggest showcase for smartphones and mobile technology, has been canceled for 2020. I don’t just mean that metaphorically due to the companies that have pulled out; it’s been completely shut down by the GSM Association, the group that runs yearly event.

GSMA CEO John Hoffman released a statement announcing the cancellation, saying the coronavirus outbreak has made it “impossible” to hold the event.

JUST IN: The 2020 Mobile World Congress has been canceled by GSMA because of #coronavirus fears.

In an emailed statement, John Hoffman, the CEO of GSMA, said the outbreak has made it "impossible" to hold the event #MWC2020 pic.twitter.com/PS1BqTCzU8

Such a large-scale cancellation is unprecedented for the event, or indeed for any major tech event in recent memory. Over the past week or so, major companies expected to have a major presence at the event backed out or diminished their presence. Among these were Amazon, Intel, Sony, LG, Nvidia, Facebook, and others.

While a few companies were still planning to go on with added health precautions, it seems they will no longer have the chance.

You can read Hoffman’s brief statement in full below:

Since the first edition of Mobile World Congress in Barcelona in 2006, the GSMA has convened the industry, governments, ministers, policymakers, operators and industry leaders across the broader ecosystem.

With due regard to the safe and healthy environment in Barcelona and the host country today, the GSMA has cancelled MWC Barcelona 2020 because the global concern regarding the coronavirus outbreak, travel concern and other circumstances, make it impossible for the GSMA to hold the event.

The Host City Parties respect and understand this decision.

The GSMA and the Host City Parties will continue to be working in unison and supporting each other for MWC Barcelona 2021 and future editions.

Our sympathies at this time are with those affected in China, and all around the world.

Further updates from the GSMA, are on our website and can be found on www.mwcbarcelona.com.

Canceling the world’s biggest smartphone event is sure to have major repercussions in an industry used to its yearly fanfare. It’ll be interesting to see how companies that were expected to announce new devices at the event – including LG, Sony, and others – will approach the cancellation;  I’m sure some of them are scrambling for alternate venues as we speak. 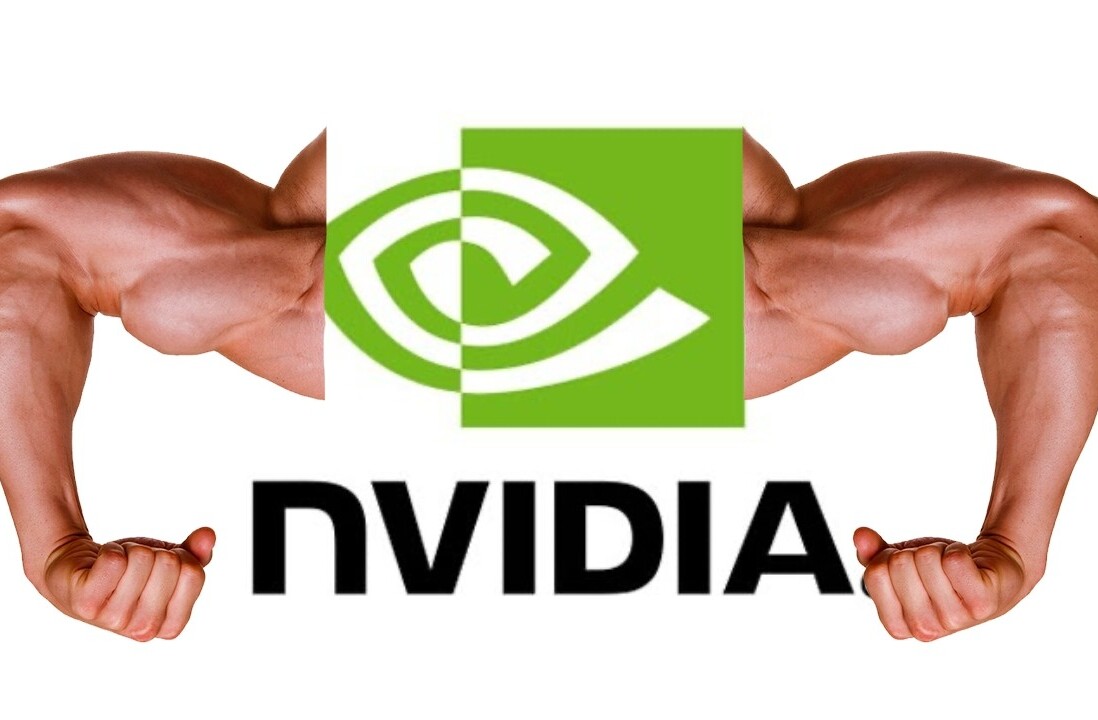