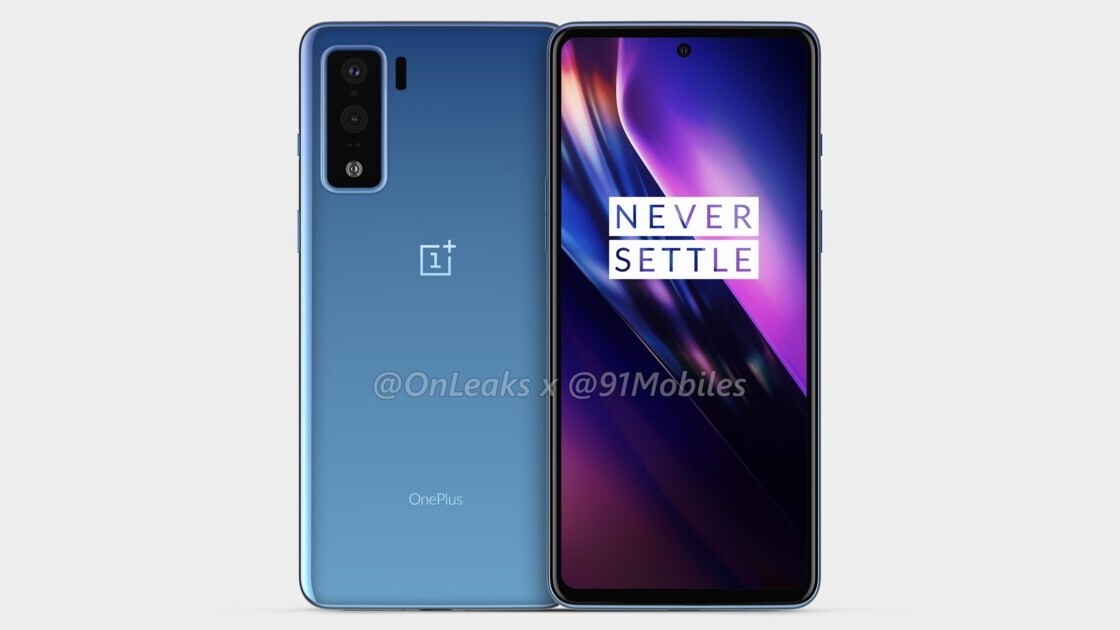 OnePlus has increasingly grown every year with better and more flagship models. But with that growth, prices of their phones have increased too. The company hasn’t released a mid-range phone since launching the OnePlus X in 2015.

However, this might change next year. A bunch of renders published by 91mobiles in partnership with OnLeaks suggest the company will release a OnePlus 8 ‘lite’ in 2020.

The renders indicate the phone will have a punch-hole display – 6.4-inch or 6.5-inch – on the front, and a dual-camera setup with a Time-of-Flight (ToF) sensor on the back.

The report remarks the phone will have a USB-C port for charging, in-display fingerprint sensor to unlock the device, and no headphone jack.

It’s important to note that the company’s ‘cheapest’ phone, the OnePlus 7, this year cost more than $450. Its rival, Xiaomi, released a very competitive K20 Pro with a price tag of under $400. So it won’t be surprising if OnePlus releases a sub-$400 phone the next year.

It would be interesting to see if OnePlus will launch three models – the OnePlus 8 ‘lite’, the OnePlus 8, and the OnePlus 8 Pro – next year. With Realme rising in ranks, mid-range phone space is going to be really contentious.