Last year, Xiaomi launched a sub-brand called Poco and announced a sub-$300 phone called the Pocophone F1. The phone packed the latest Qualcomm processor and sizable RAM in a plastic body. While it was great value for money, the company had cut corners in design and camera department to make it affordable.

This year, the Chinese phone maker has introduced a new series – the K series – which dabbles in the same price range as the Pocophone F1, but sports a much better design and a triple camera on the rear on its Pro offering.

I’ve been using the K20 Pro for the last few weeks and I’ve been rarely this happy using a Xiaomi phone. It looks delightful, performs extremely well, has a battery life of more than a day. I’ll get onto all these aspects further down in this article, but first, let’s take a look at the K20 Pro’s impressive spec sheet:

Just so you know, I’m using the 8GB+256GB variant for the review.

If you compare this phone with the Pocophone F1, in terms of design, it’s miles ahead. Its full screen with no-notch makes the front of the device very attractive. Xiaomi has opted for a pop-up selfie camera to get rid of the cutout. While you might not notice the notch in a phone after a few days, watching full-screen videos with no asymmetrical black bars is definitely enjoyable.

The phone’s exterior is made from glass and metal as opposed to plastic – a standard for almost all top-end phones today. On the back, there are flamboyant gradient blue patterns on either side of the black band, which as per the company is inspired by icy glaciers.

There’s a flame-red variant and a black option too (which is just too vanilla). While these patterns are not over the top, they do give the phone a striking look and a different identity than the current crop of flagships. The power button in the red accent on the side of the phone is also a nice little touch.

Xiaomi has used an AMOLED screen in a Redmi device for the first time, and it clearly hits the right spots. The screen is bright and colorful, which makes it a delight for media consumption. While I certainly miss the OnePlus 7 Pro’s 90Hz refresh rate, we have to keep in mind the K20 Pro costs almost half its price. If you think the screen is too rich for you, you can always switch to the standard color setting to get more accurate colors.

The performance on the device has been quite smooth. I was able to play heavy-duty games such as PlayerUnknown’s Battle Ground (PUBG) without any lags. Xiaomi also ships a Turbo Game mode to boost the hardware performance and mute notifications during the gameplay. The phone can handle daily multitasking such as switching between the apps, photography, and media playback with ease.

Battery life on the K20 Pro is quite impressive, I’ve managed to get through the day with some charge left despite playing resource-intensive games such as Pokemon GO and PlayerUnknown’s Battle Ground (PUBG). Plus, you can always get a quick top-up as the device supports 27W fast charging.

What’s more impressive is that I’ve hardly ever felt that the device is heating up while I’m playing these games. That’s some neat heat management.

The phone ships with MIUI 10 based on Android 9.0 pie and you can instantly update to Android 10’s stable update. To my relief and joy, the phone ships with a launcher (Poco launcher) that has an inbuilt app drawer, unlike other Xiaomi phones. The app drawer has a handy search bar at the bottom and useful segregation of apps into different folders at the top such as communication, tools, and games. You can easily remove or rearrange these categories too.

The software experience is generally pleasant and bug-free. However, the company still needs to work on its notification management. Its system apps often threw unnecessary notifications at me, and despite waving them off several times, they reappeared regularly signaling the lack of adaptive notification implementation.

If you’re looking at a picture on your phone’s screen, there’s isn’t much visible difference between a 12-megapixel photo and a 48-megapixel photo. You’ll only notice the distinction if you’re either zooming into the photo, or taking a large printout.

Nonetheless, pictures taken in the daylight are quite detailed. You’ll notice this especially if there’s some kind of text like a signboard in the image. However, colors are a bit saturated – reds get a tad too bright in some instances.

The wide-angle camera is fun to use as it has 124.8 degrees field of view – slightly wider than some of the competitors are 120 degrees or less. Xiaomi’s algorithm handles distortion well, and colors don’t feel washed out as well when switching from standard to wide-angle lens. 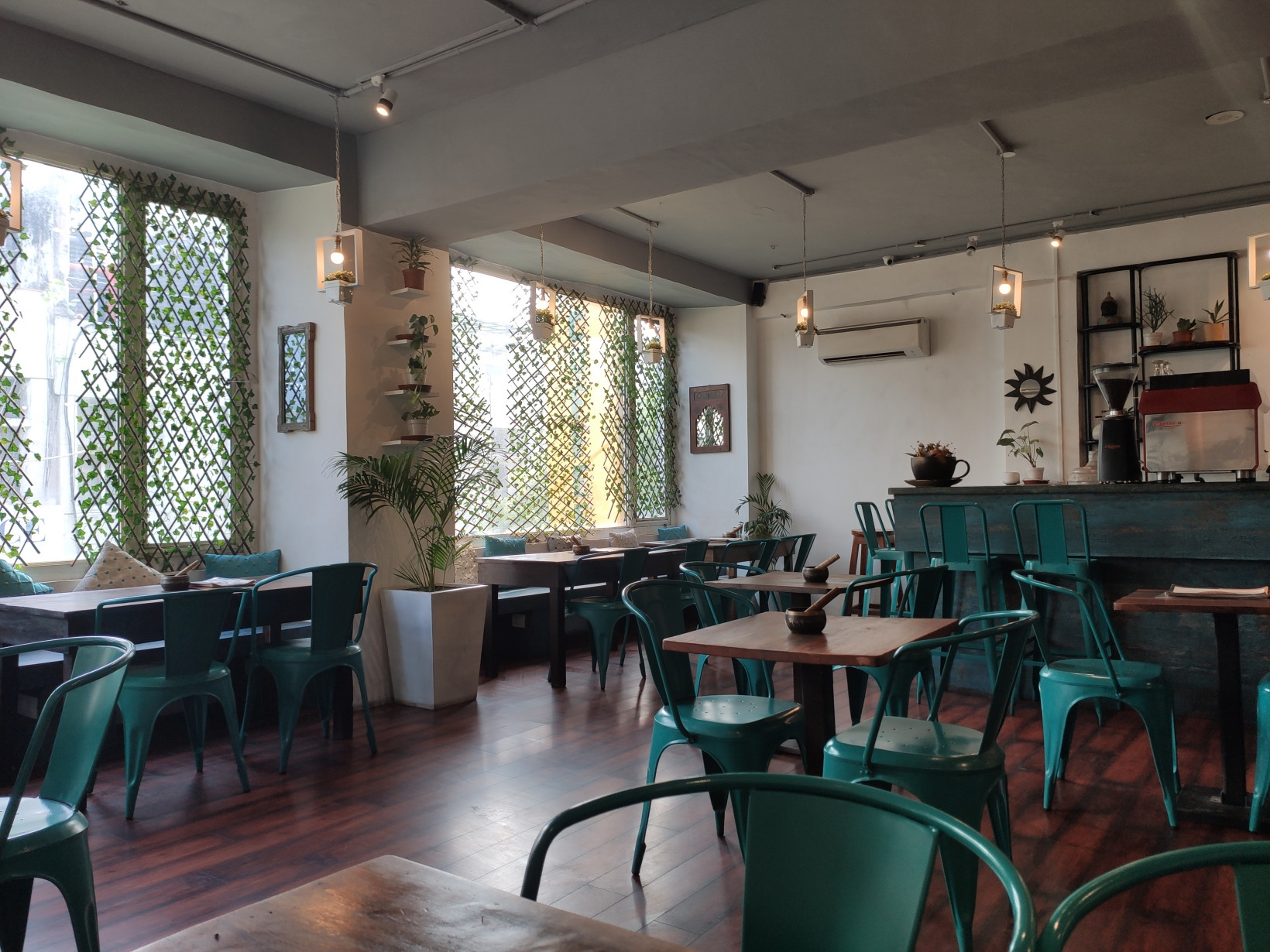 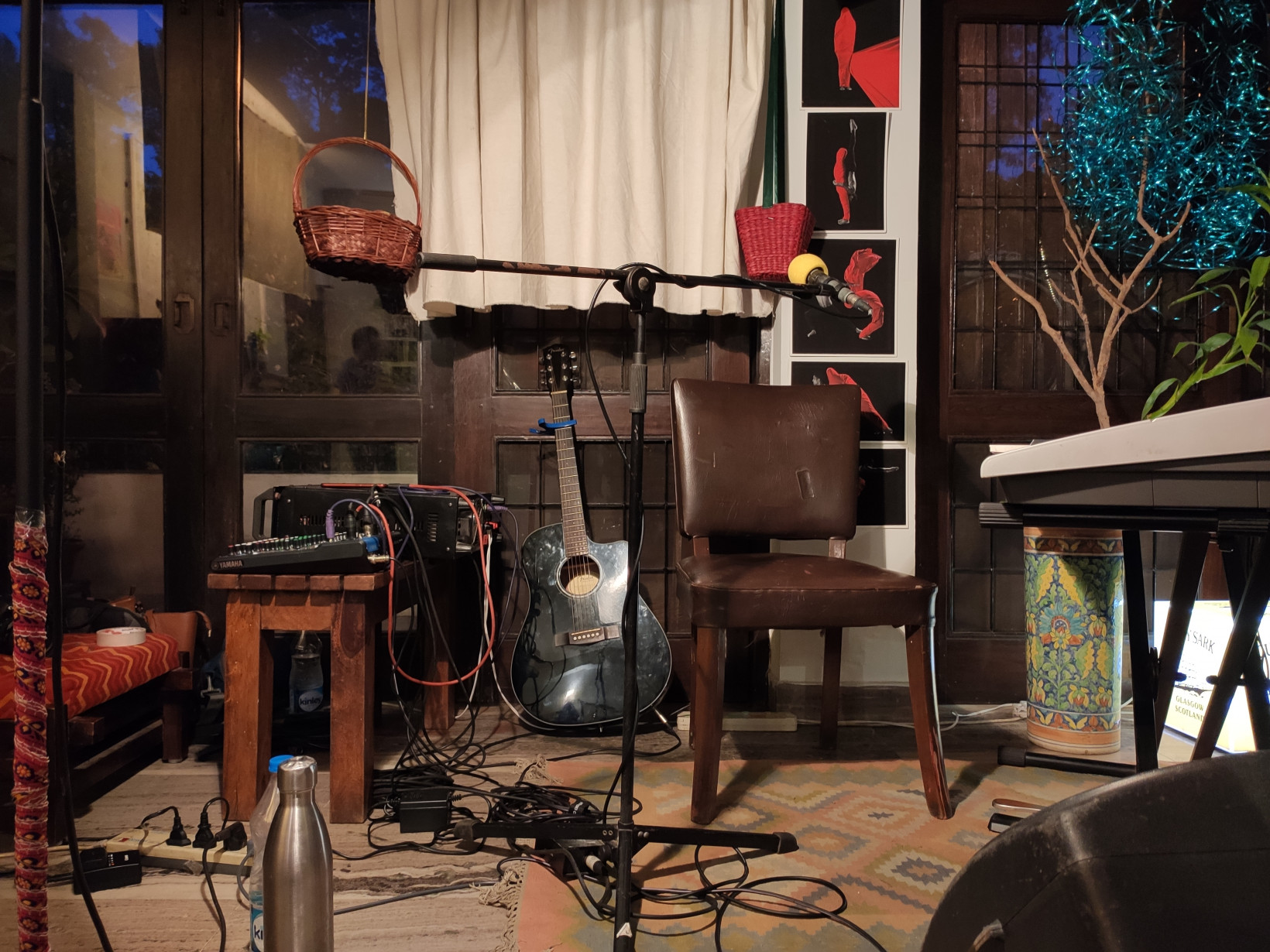 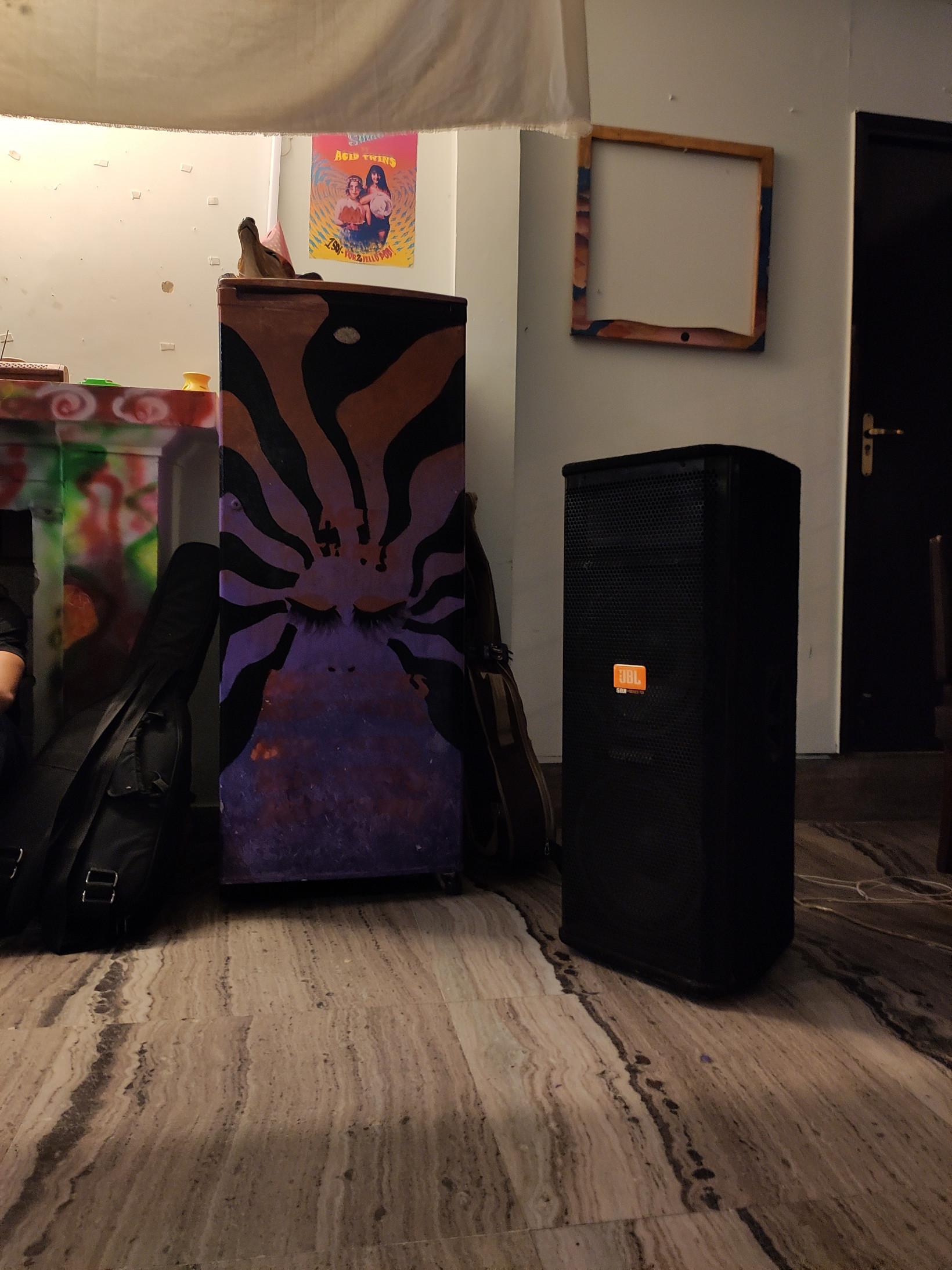 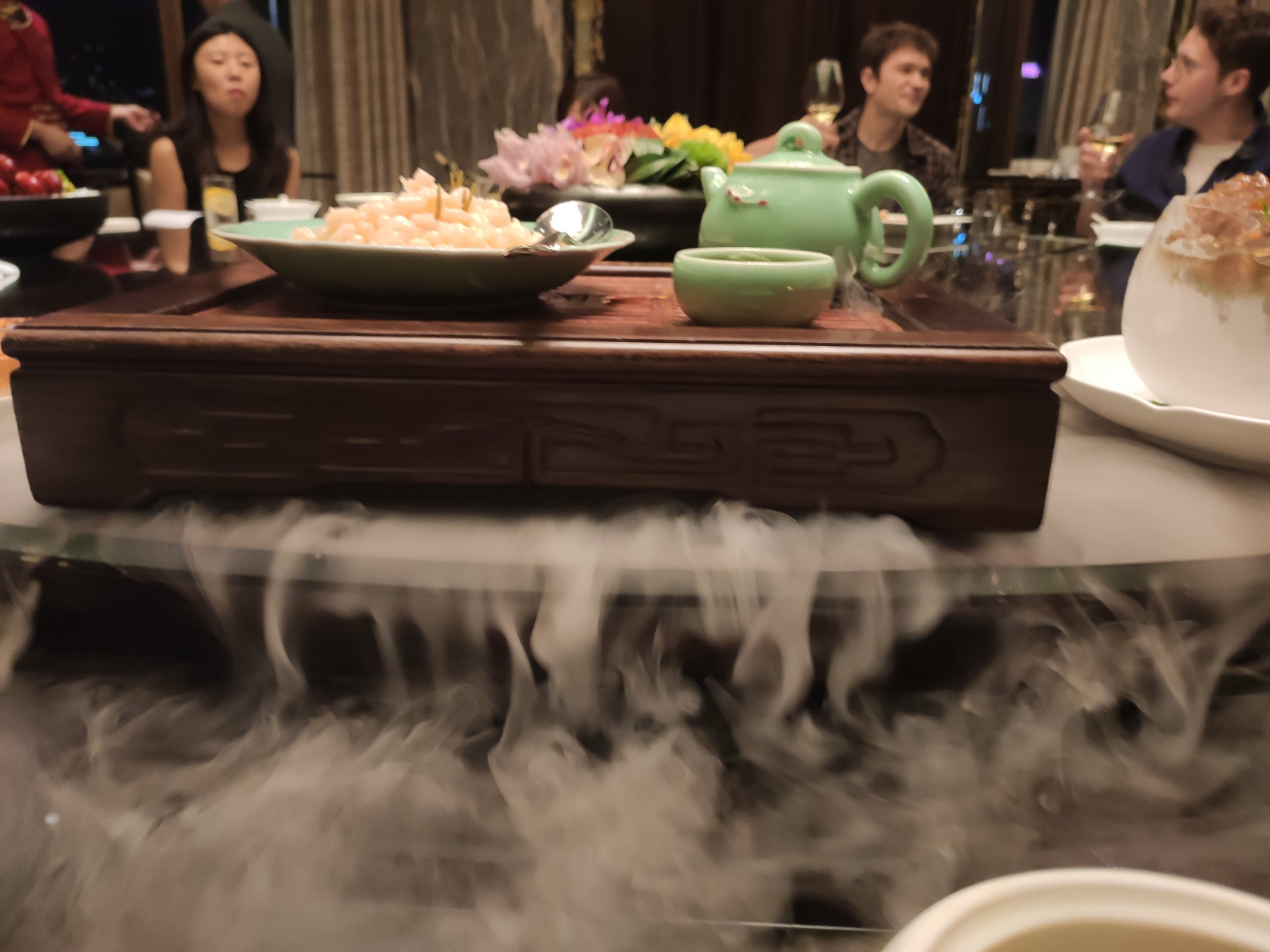 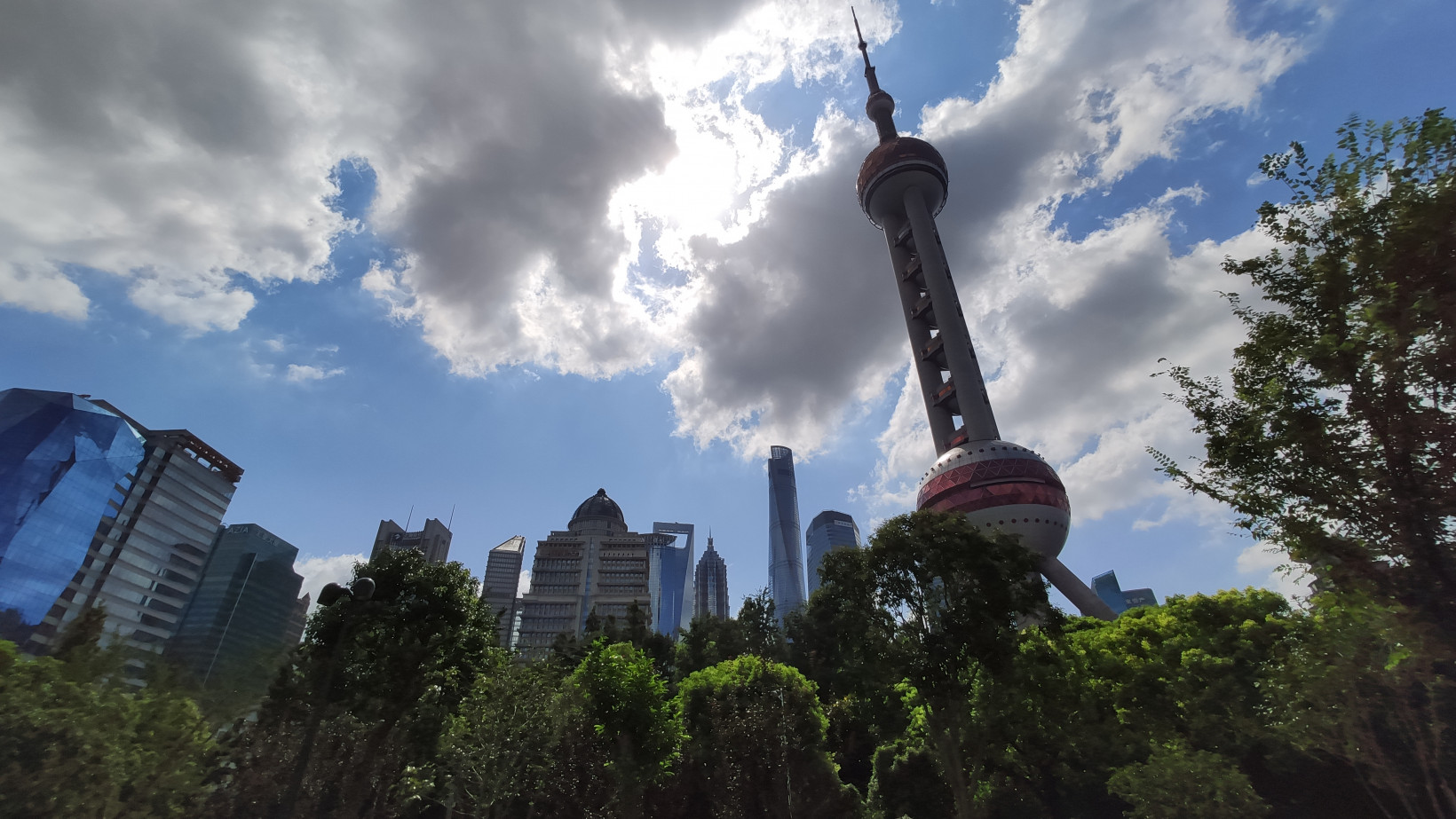 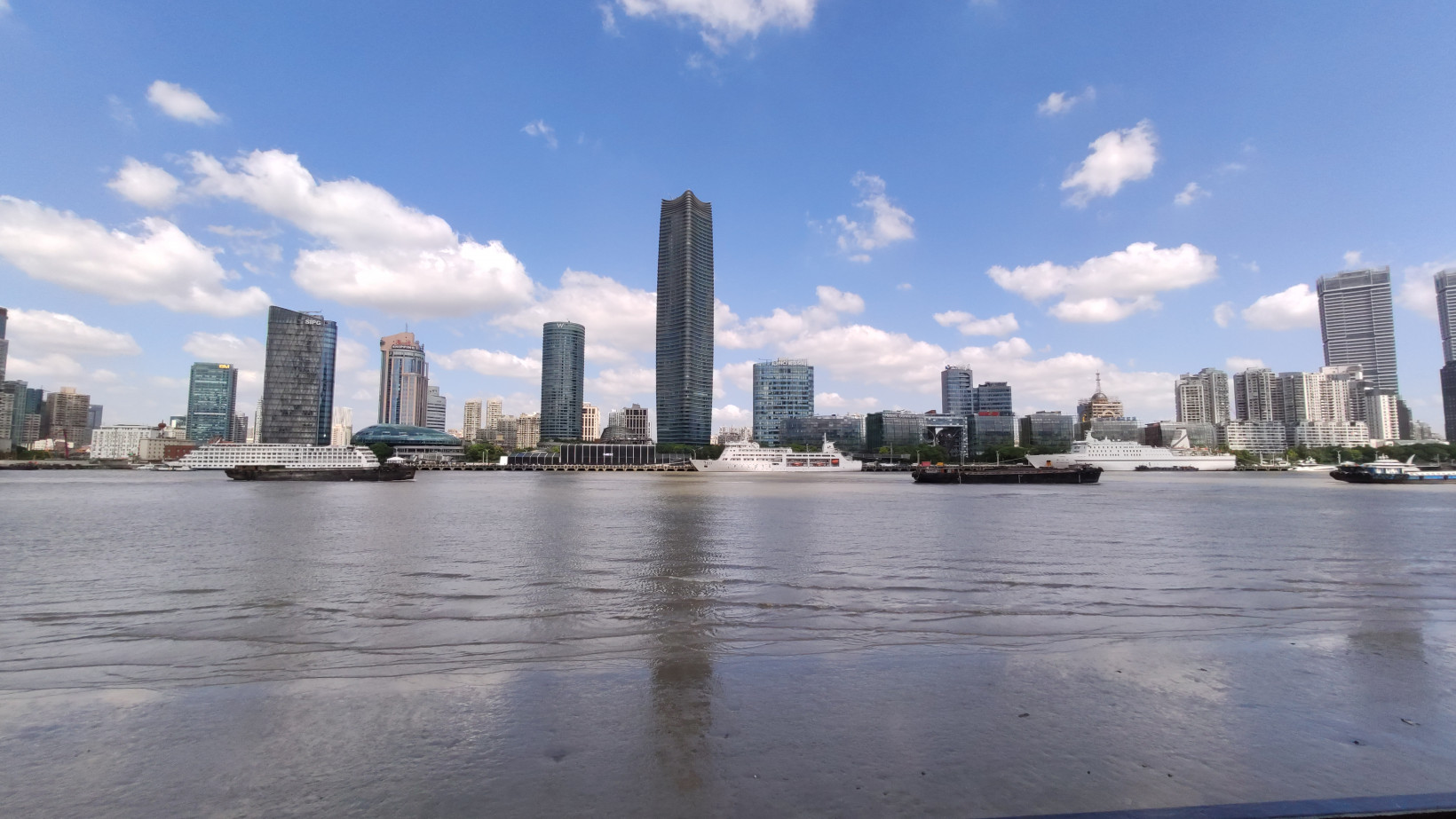 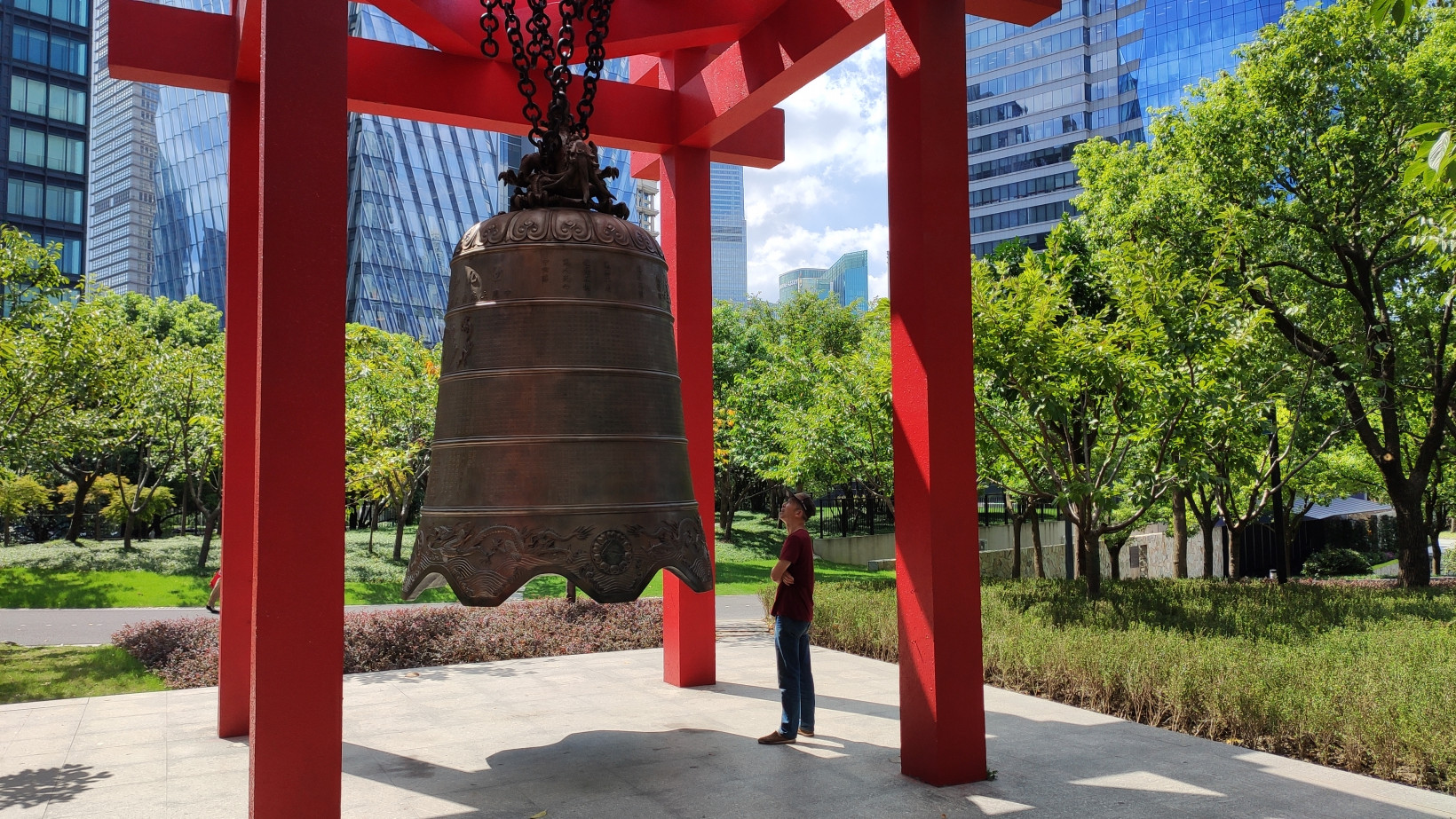 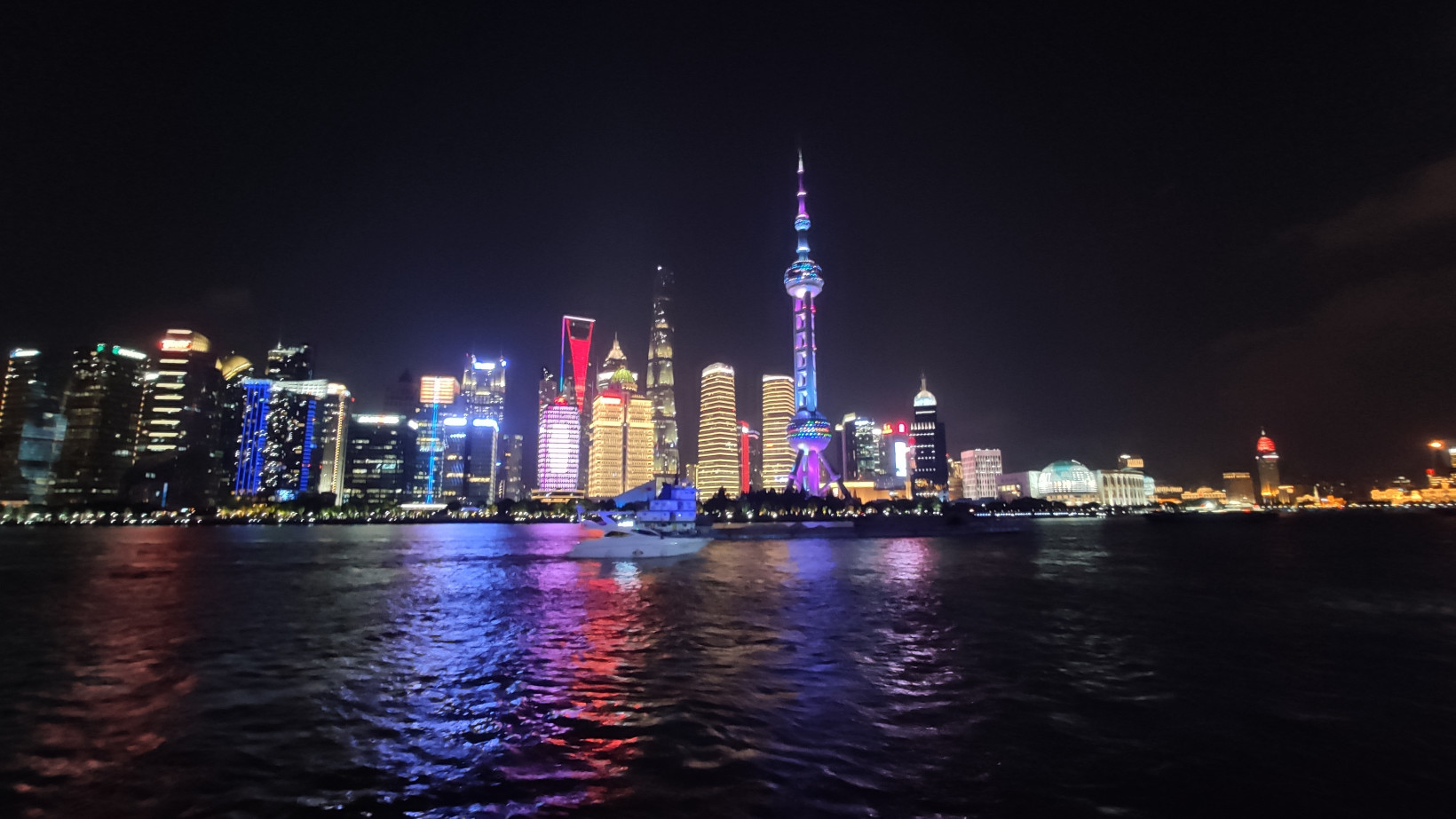 The K20 Pro’s telephoto lens is largely avoidable. Photos snapped with that lens have a lot of noise and grain making the image quite muddy.

Low-light photography with the phone is quite inconsistent. Occasionally, I got great shots with minimal saturation, and noise, but when there were quite a few light sources in the scene, there was noticeable highlight clipping.

The 20-megapixel front camera is nothing to boost off. It takes decent selfies if you turn all beautification options off.

Who’s it for and what else is out there?

Xiaomi’s Redmi K20 Pro is a perfect value for money package and some more. It’s the Xiaomi phone I’ve enjoyed using the most. It has a great design, a nice notchless screen, solid battery life, and good cameras.

I quite enjoyed consuming media and playing games on this phone. Plus, there’s a headphone jack with a DAC (Digital to Analog Converter) inside for people who want to enjoy high-end audio. The DAC also boosts your headphone’s performance a bit, even if you’re listening to music from a streaming service. This makes it a great phone for entertainment.

The K20 pro also has mostly non-intrusive software with the latest Android version already available as an update. A recent report on Android updates released by research firm CounterPoint suggests you’ll be most likely to get latest software version for at least a couple of years.