A few weeks ago, OnePlus released its most extravagant phone yet, the OnePlus 7 Pro. Now, it’s time for its more vanilla variant, the OnePlus 7. While OnePlus blew us away with the new design and a stunning screen with the Pro version, this one’s just an iterative update to the OnePlus 6T, and you might think they’re the same phone when you first look at them. But, more on that later.

First, let’s look at the specifications:

If you compare this device to the OnePlus 6T, you’ll find that apart from the obvious processor bump (from Snapdragon 845 to Snapdragon 855) little has changed. The company has added UFS 3.0 storage for faster read and write operations, and included a pair of stereo speakers (finally!).

There are still two cameras on the phone, but there’s a change in sensors. The OnePlus 7 uses this year’s go-to 48-megapixel (Sony IMX 586) sensor for its primary camera; paired up with a 5-megapixel depth sensor.  Also, the phone has a very prominent camera bump that may irk some users. The front camera still uses a 16-megapixel sensor from the last year.

I snapped a few photos during my short usage of the phone, and they are generally vivid and detailed. However, often these shots suffer from slightly over-the-top exposure and losing the sharpness as a result. I found myself pulling down the exposure quite a lot to get pleasant and accurate colors on the photo. I’ll write a comparison of the Pixel 3a and the OnePlus 7 camera in coming weeks to see who gets the premium mid-range photography crown. 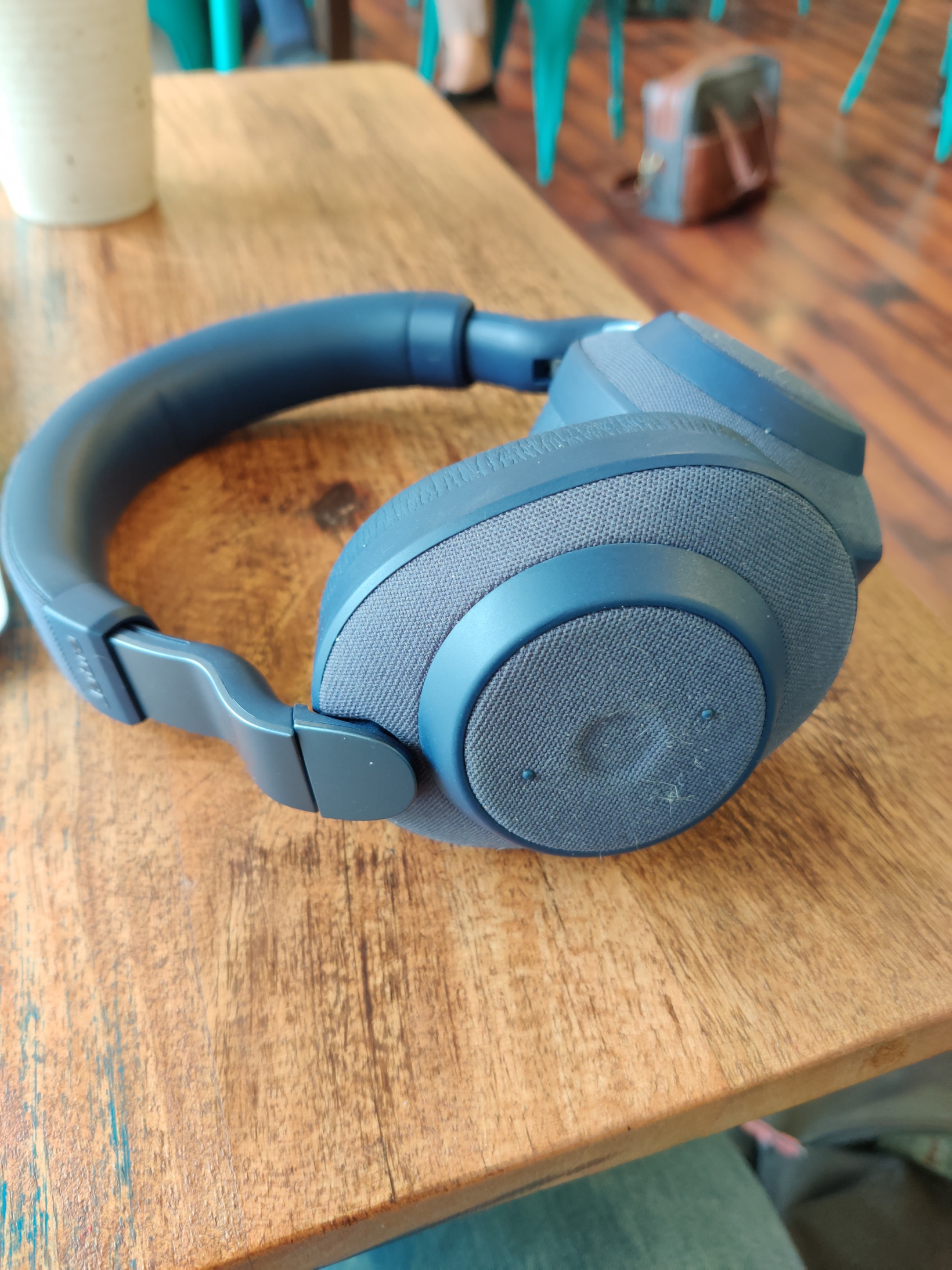 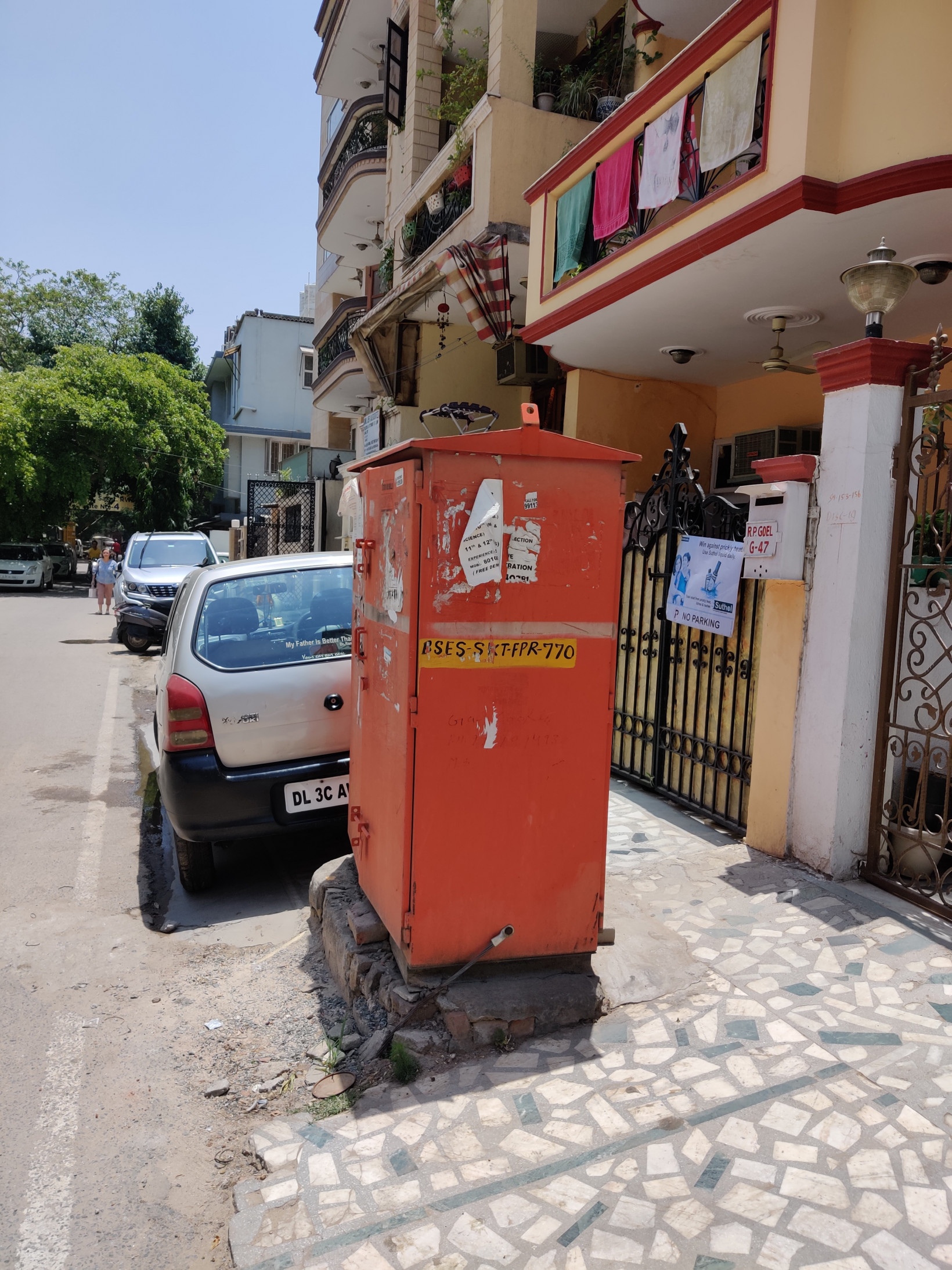 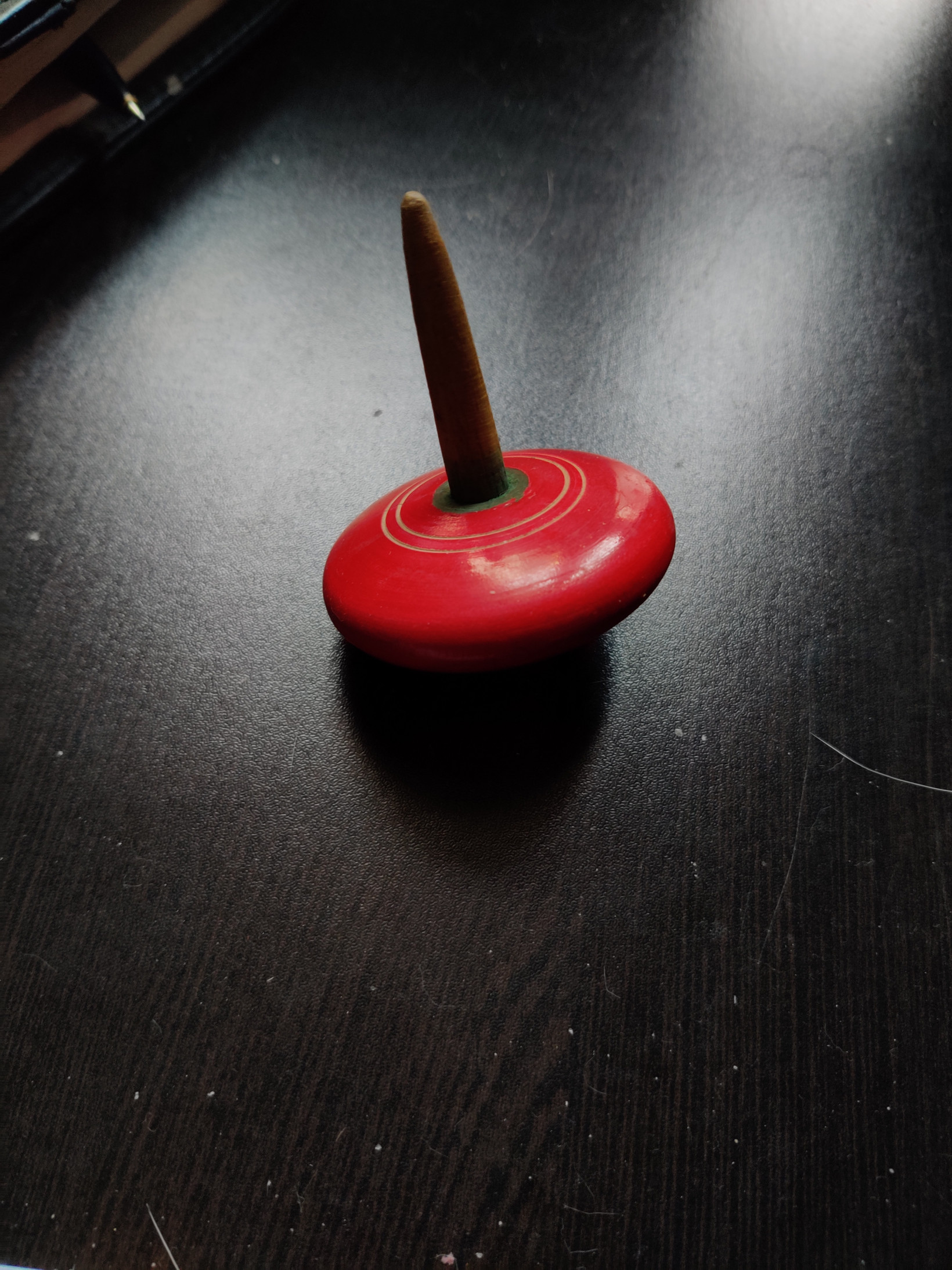 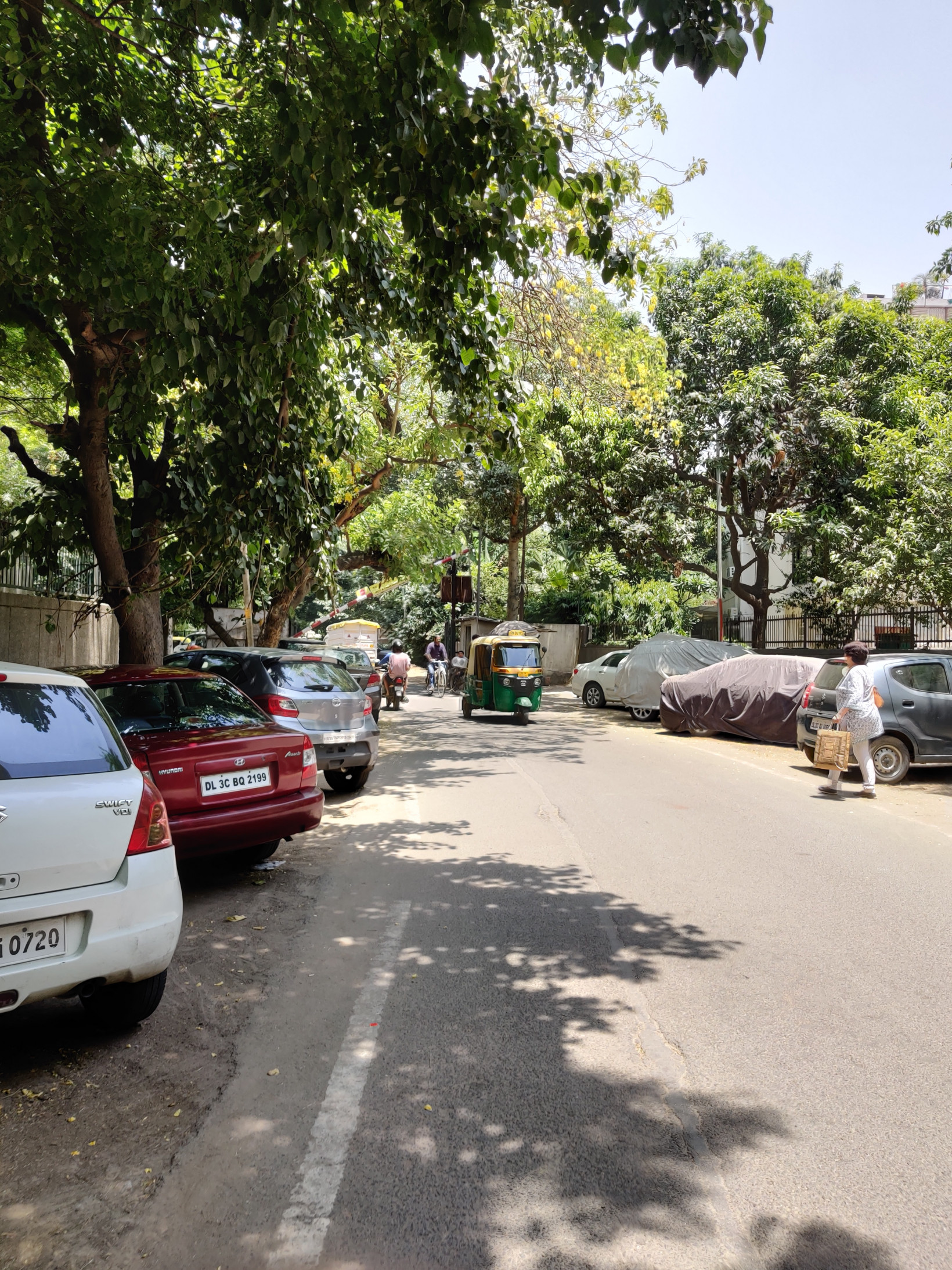 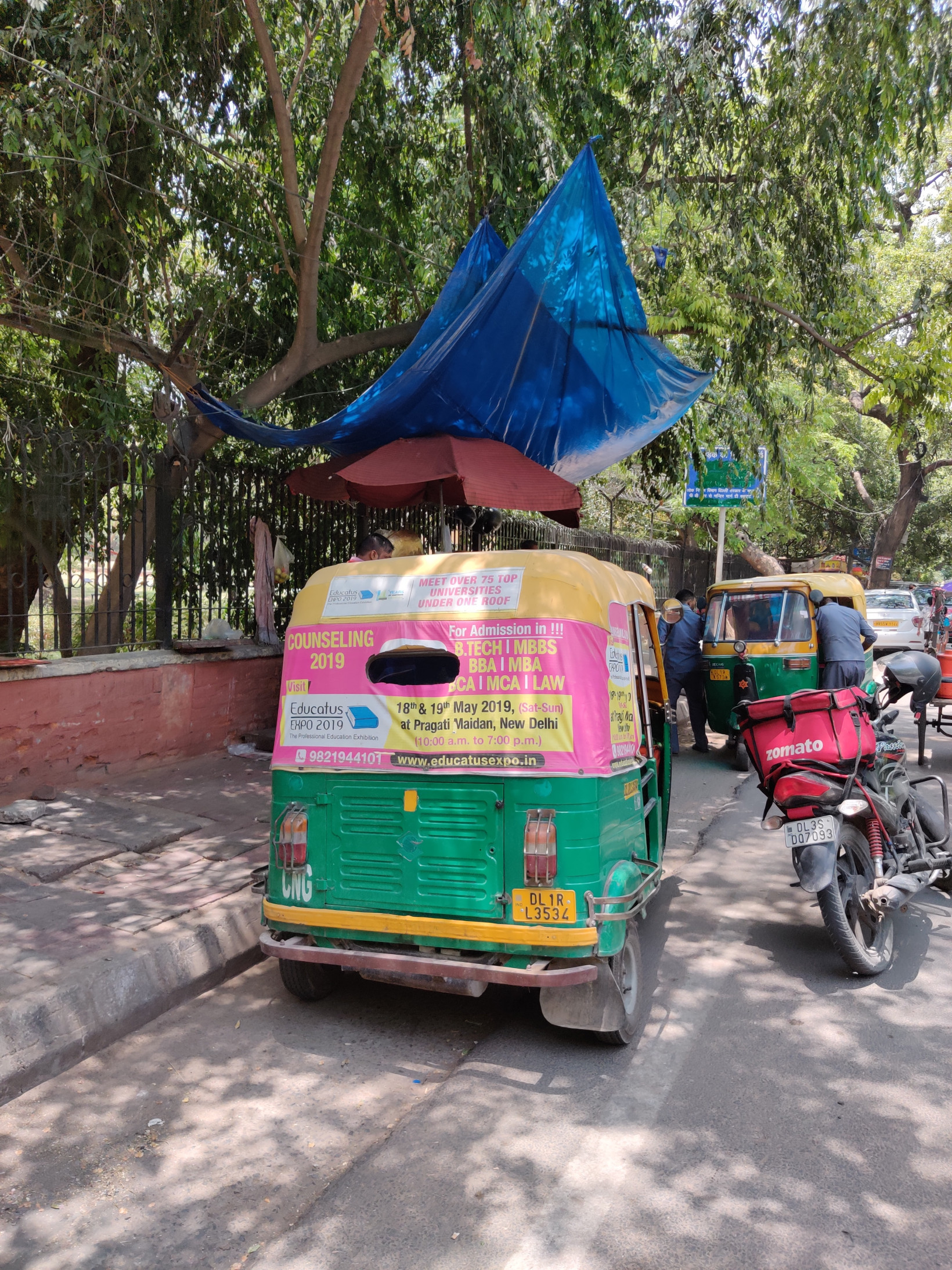 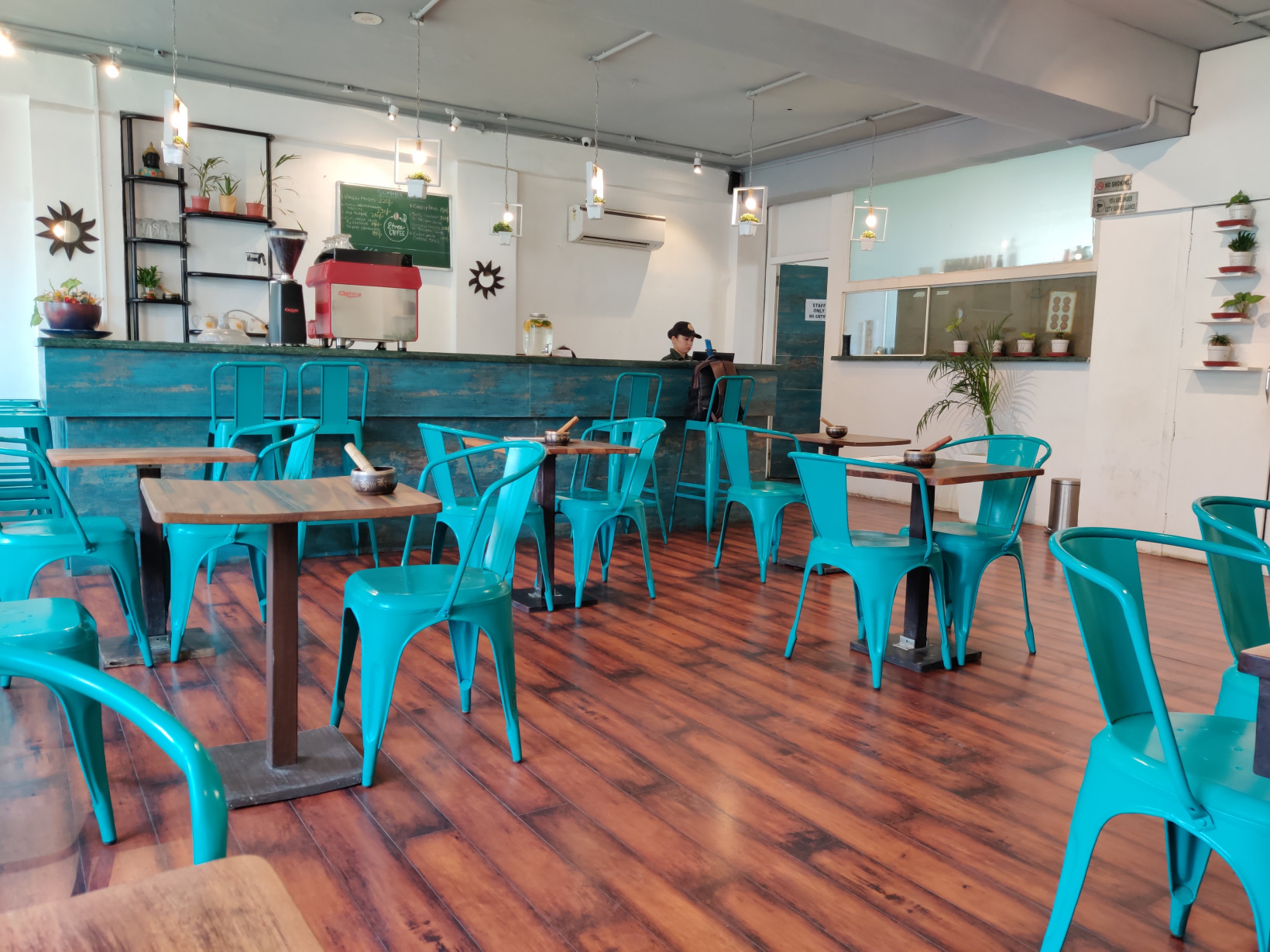 The OnePlus 7 is a huge departure from its Pro variant. There’s no gorgeous QHD curved screen with 90 Hz refresh rate, and I honestly miss that. The device also loses the wide-angle camera in comparison.

However, there’s one benefit. Its form-factor is much more compact than the monstrous Pro version, and frankly, it’s a big deal for a lot of people. The comparative compactness makes it easier to grip, and use it with one hand. Plus, there’s this stupendous red color that you won’t get in the Pro variant.

Overall, the OnePlus 7 is a good buy for anyone looking to upgrade from a two-year-old device (like the OnePlus 5/5T). It packs a punch with ultra-fast and reliable performance, with good cameras to boot.

Sadly, the phone won’t be available in the US. But, given the starting price point of £499/ Rs 32,999 (for UK/India) for the 6GB+128GB model, a lot of people might be tempted to get their hands on it. Of course, there’s the Pixel 3a and its almighty camera in the competition, and there’s the lure of buying the stupidly beautiful the OnePlus 7 Pro. It’s a sweet confusion for phone buyers looking to get a flagship experience without burning a hole in their pockets.