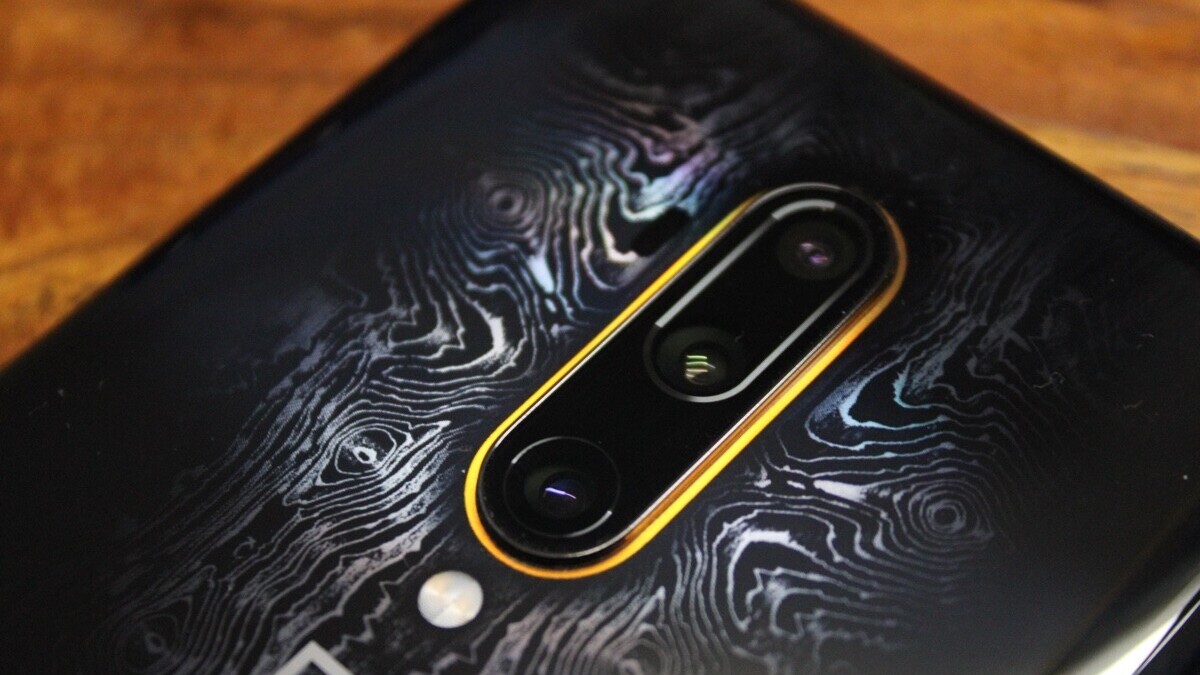 When OnePlus released the 7T series a few months ago, it wasn’t selling the Pro model in the US. Then in late October, the company announced it was, in fact, bringing the 7T Pro in its 5G, McLaren edition variant to the US as a T-Mobile exclusive. You can finally place a pre-order for that device.

The OnePlus 7T Pro 5G McLaren Edition not only packs as many words as possible into its name, it also brings class-leading specs as one of the very few 5G devices on the market. It comes with a Snapdragon 855+ processor, 256GB of storage, and a massive 12GB of RAM instead of the 8GB on the regular Pro and 7T. It also comes in an eye-catching orange-and-black design matching the McLaren Brand.

The device will set you back $899 on T-Mobile, or $37.50 for 24 months. That’s a major premium over the 7T’s $599, whose specs are frankly already good enough that performance between the two models is likely indistinguishable in regular use. On the other hand, the 5G McLaren is still less expensive than some competing flagships, such as the Galaxy Note10 or iPhone 11 Pro.

If you’re ready to get a head start on the 5G revolution, you can pre-order the OP7TP5GME from T-Mobile now, with shipping estimated to begin as soon as December 6.