OnePlus has launched its latest flagship device, the OnePlus 7T, today. The device gets some features from the OnePlus 7 Pro released earlier this year, and dumps them into a slightly redesigned body of the OnePlus 7.

I’ve been using the OnePlus 7T for over 72 hours, and I’m going to share my first impressions. But first, let’s take a look at the device’s upgraded specifications:

First thing you’ll notice when you’ll take the phone out of the box is the giant circular camera bump on the back. You might not notice the bump if you’re laying the phone down on a table, or keeping it in your pocket.

However, if you hold your phone with a grip that reaches the top half of the phone, you’ll immediately feel the annoying presence it – forcing you to change your grip slightly. Aesthetics wise, the module is a nice addition, but it could’ve been a bit less prominent.

The OnePlus 7T’s screen isn’t visibly too different from the OnePlus 7, but it gains an important feature from the 7 Pro – the 90Hz refresh rate. The higher refresh rate spoils you very much. From scrolling through the apps and webpages, and the response time in games is considerably faster as compared to a 60Hz screen.

Let’s talk about the big change on the rear, the cameras. When I got the OnePlus 7, I was quite disappointed in cameras. The photos were often dull and overexposed, which the company fixed through over-the-air updates. This time, I feel the camera software might not need major tweaking.

The wide-angle camera is a welcome edition. It’ll give you more options and perspective to snap more dramatic shots. Plus, there’s minimal color washout when switching from the main lens to the wide-angle lens. The camera app also has a dedicated macro mode thanks to the new lens.

These are observations based on a few pictures I took, so you should wait for our full review for a better understanding. 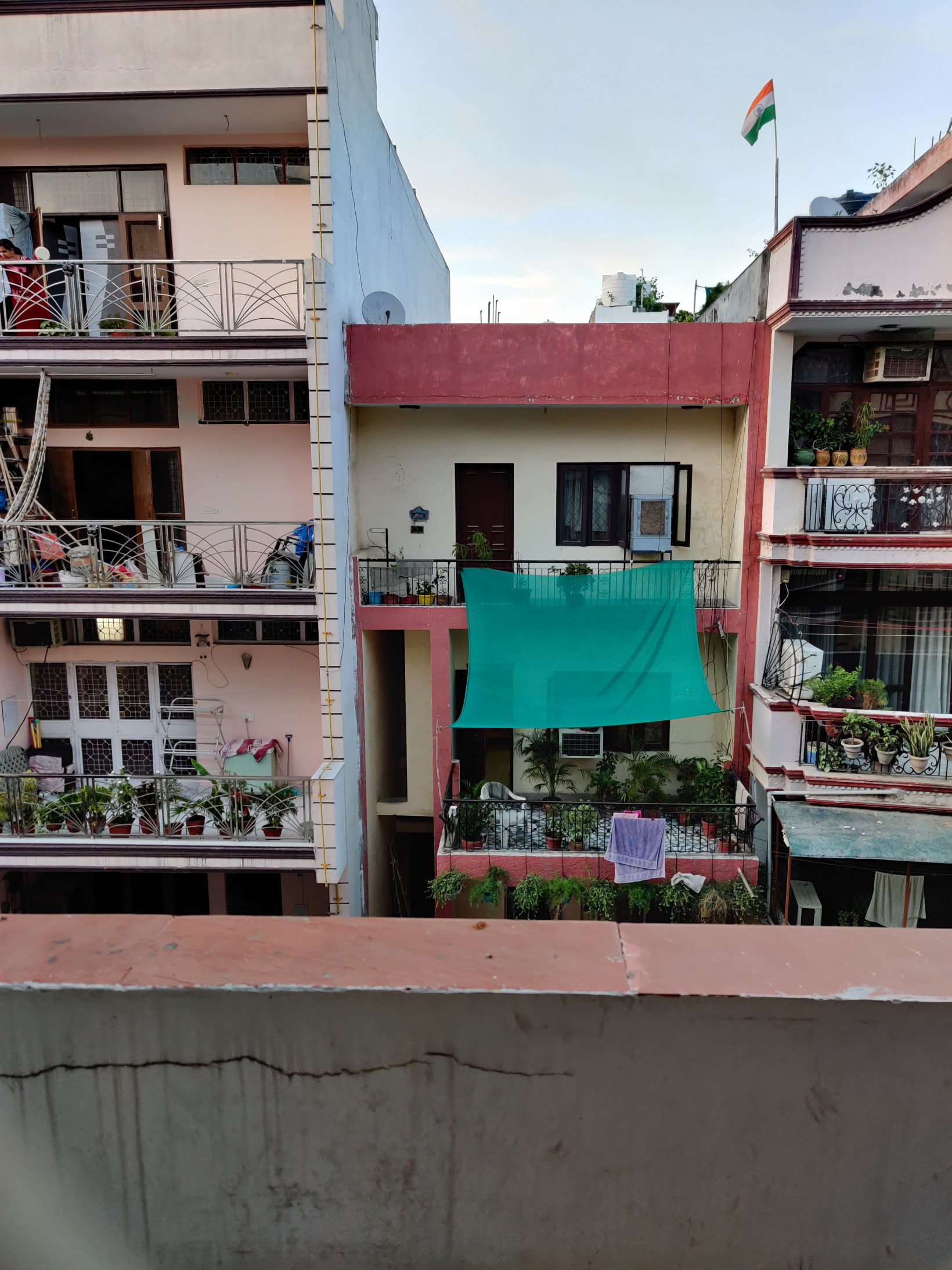 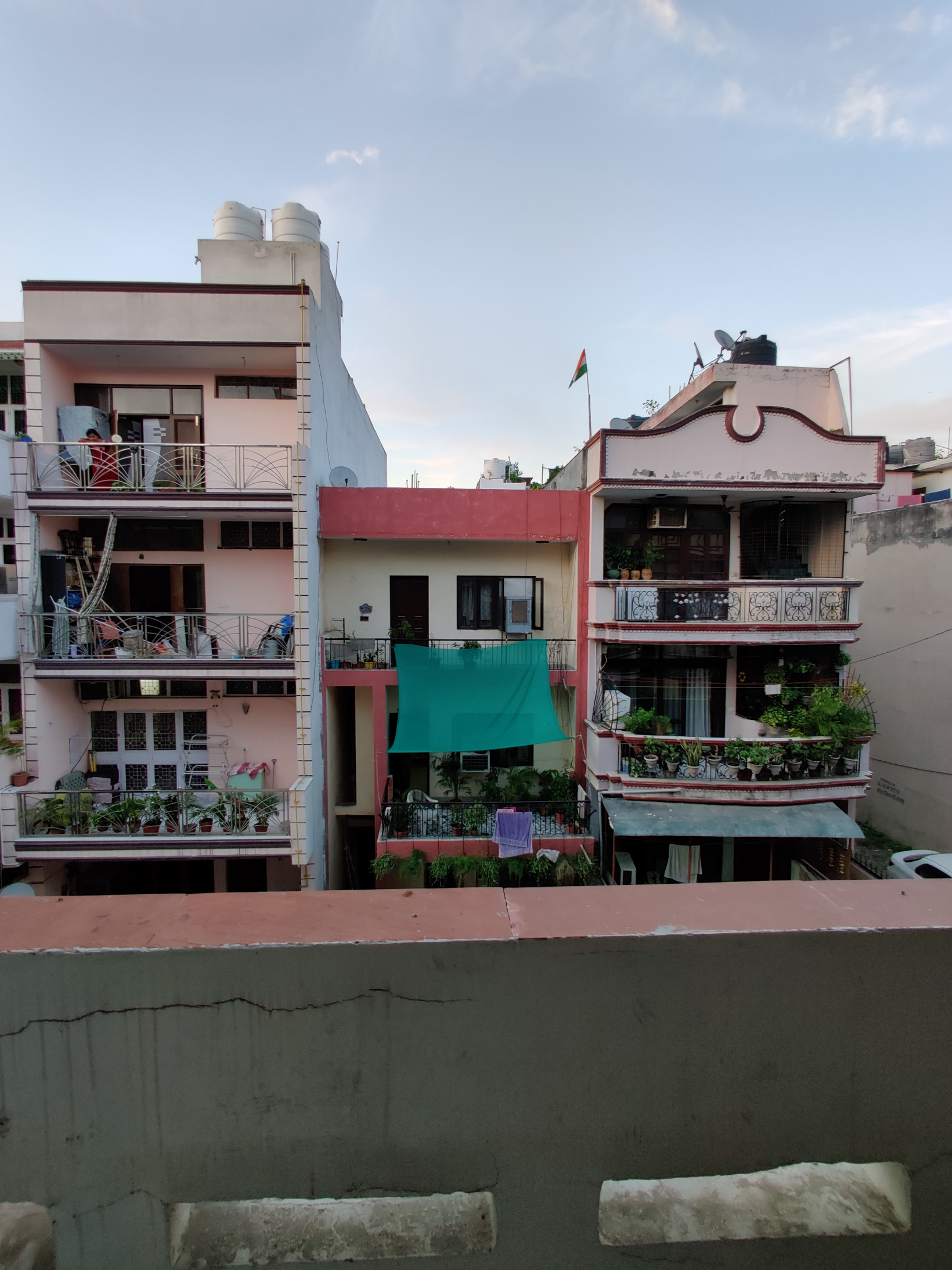 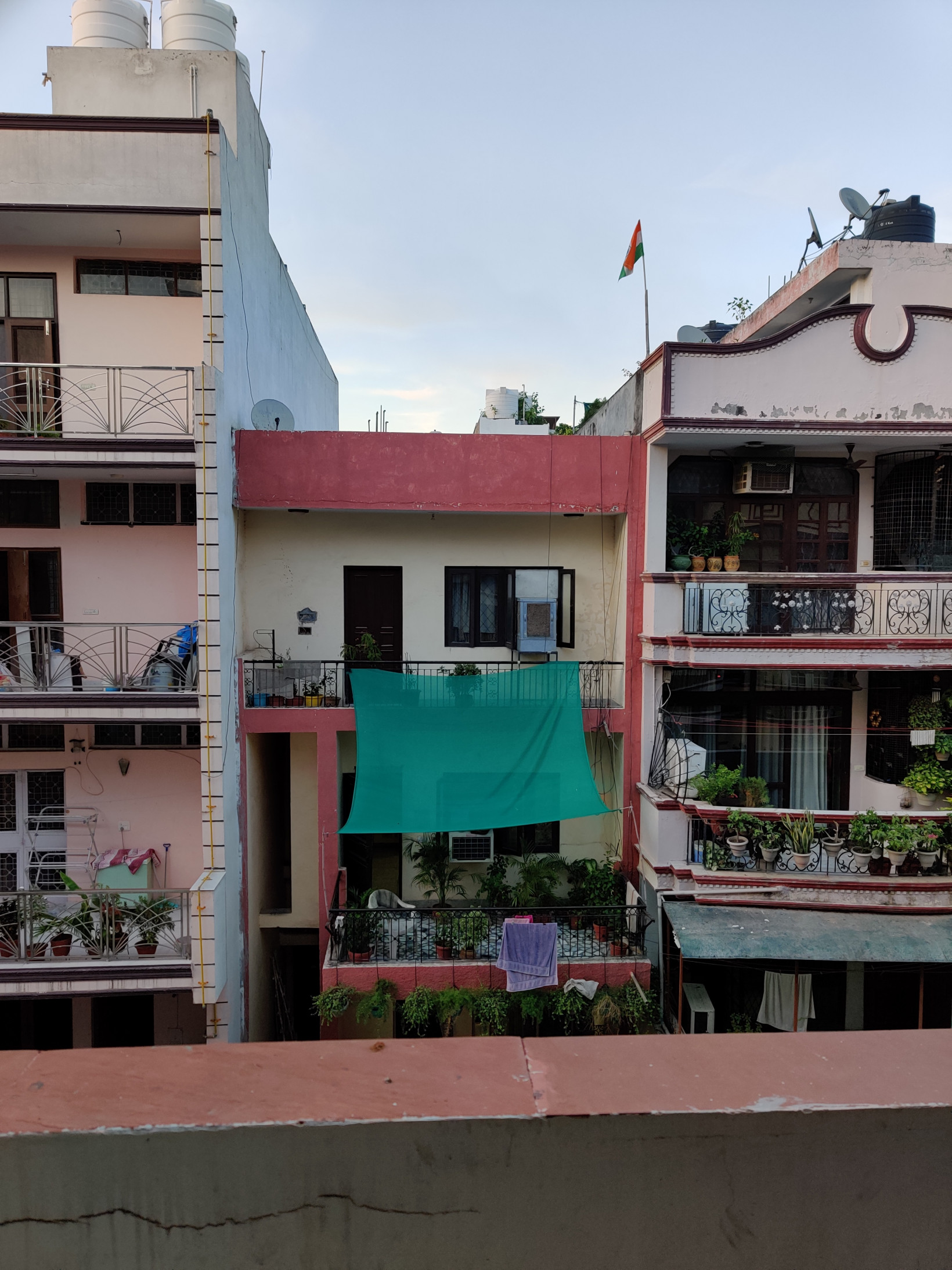 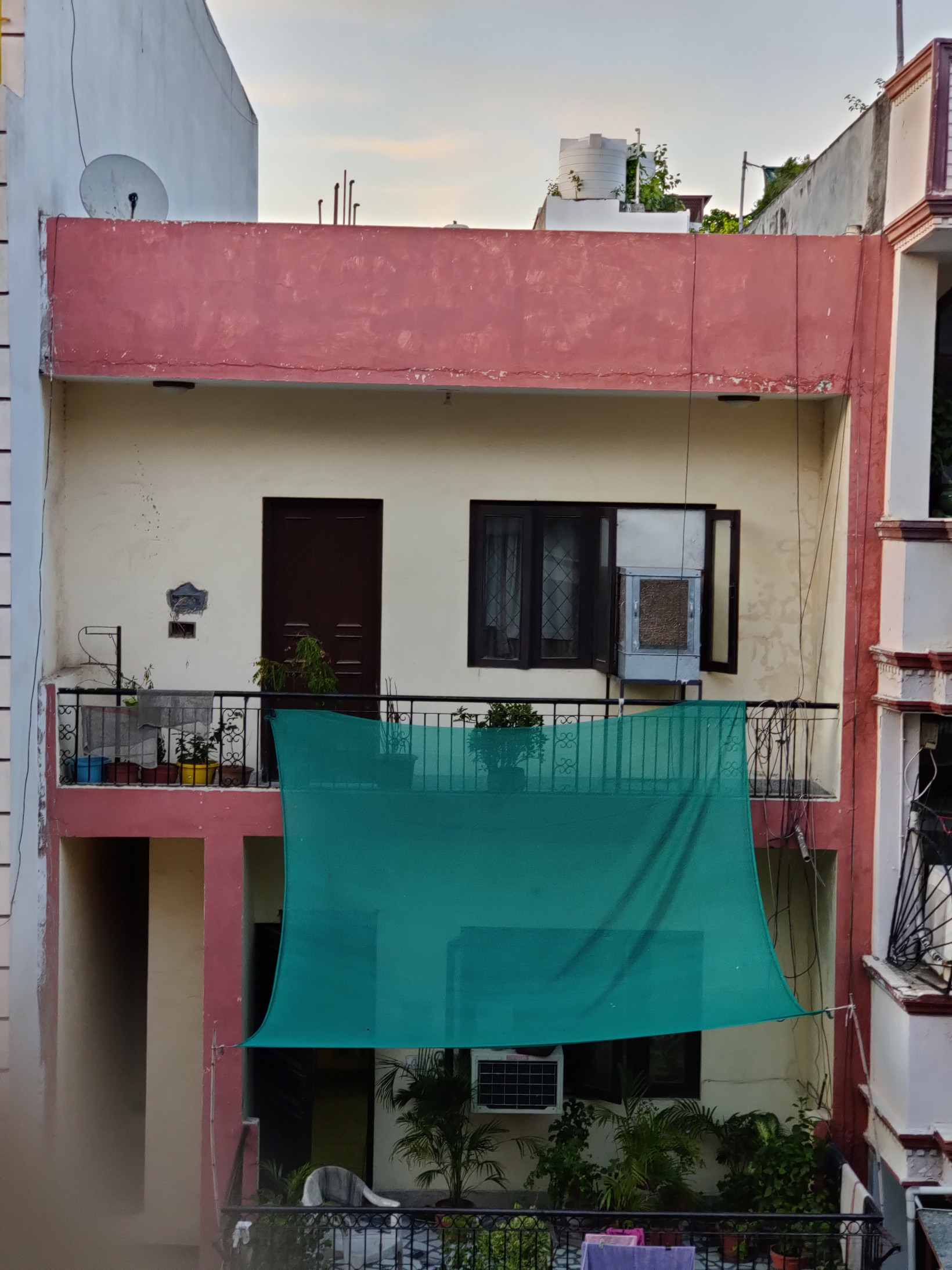 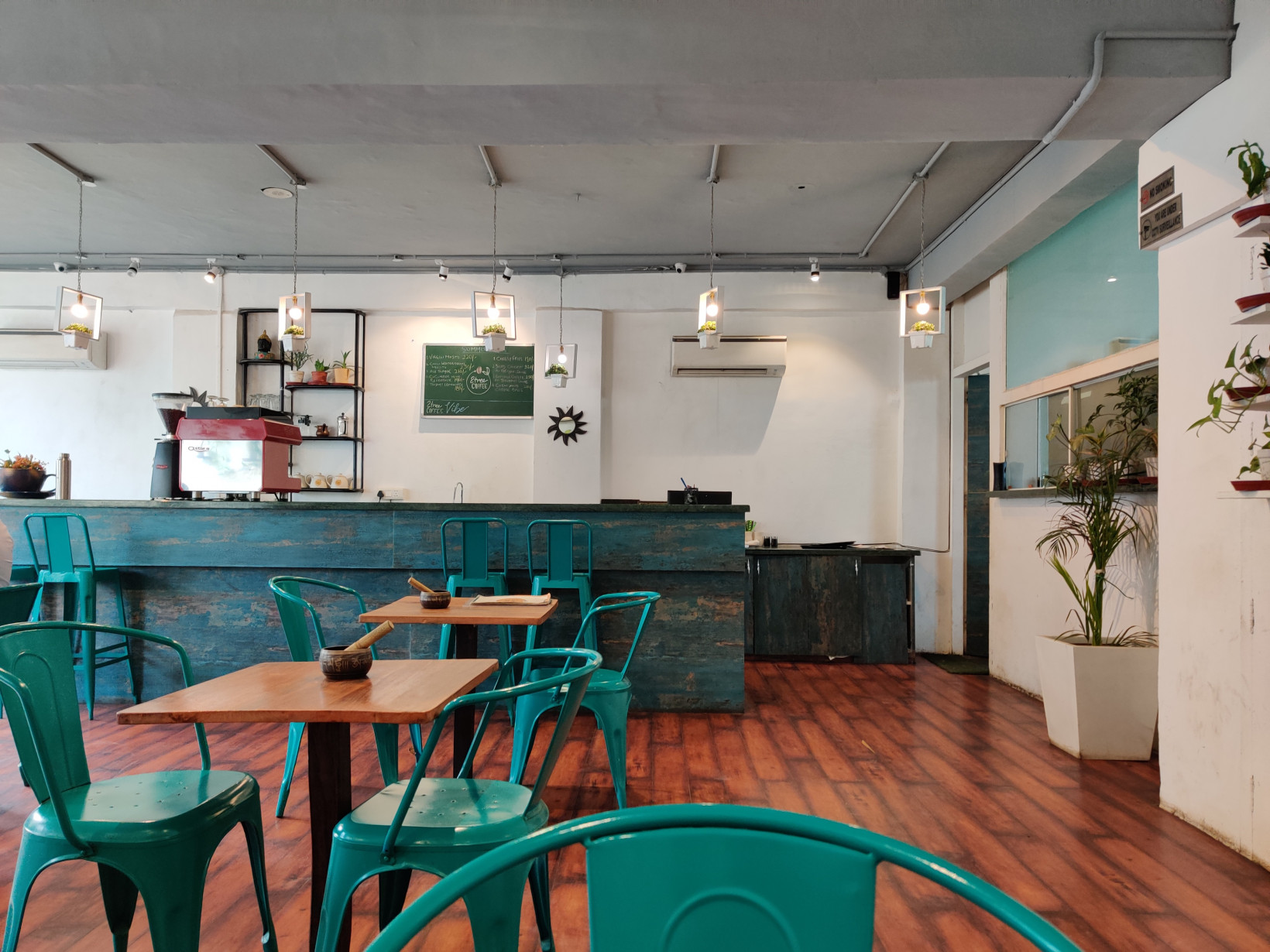 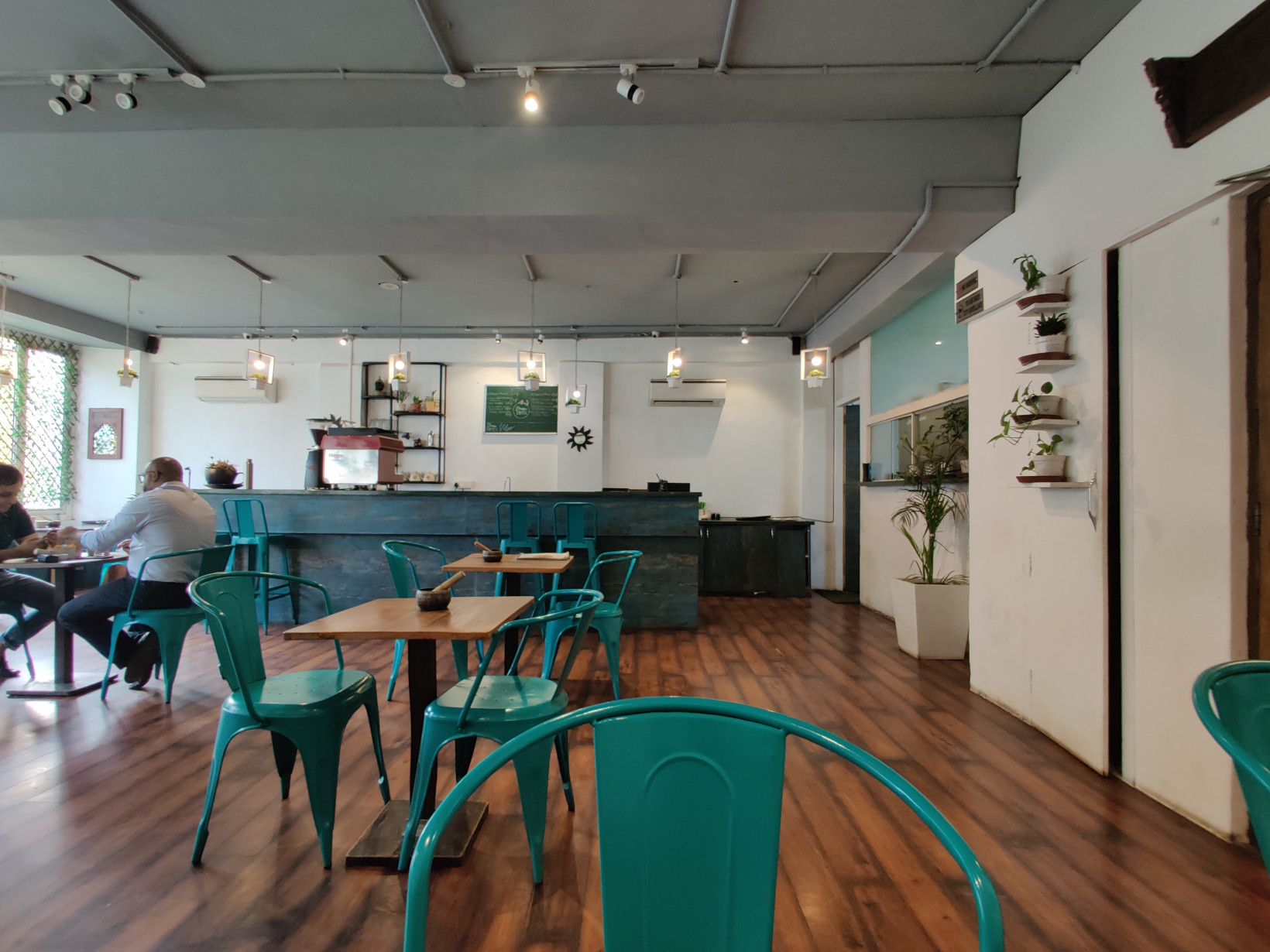 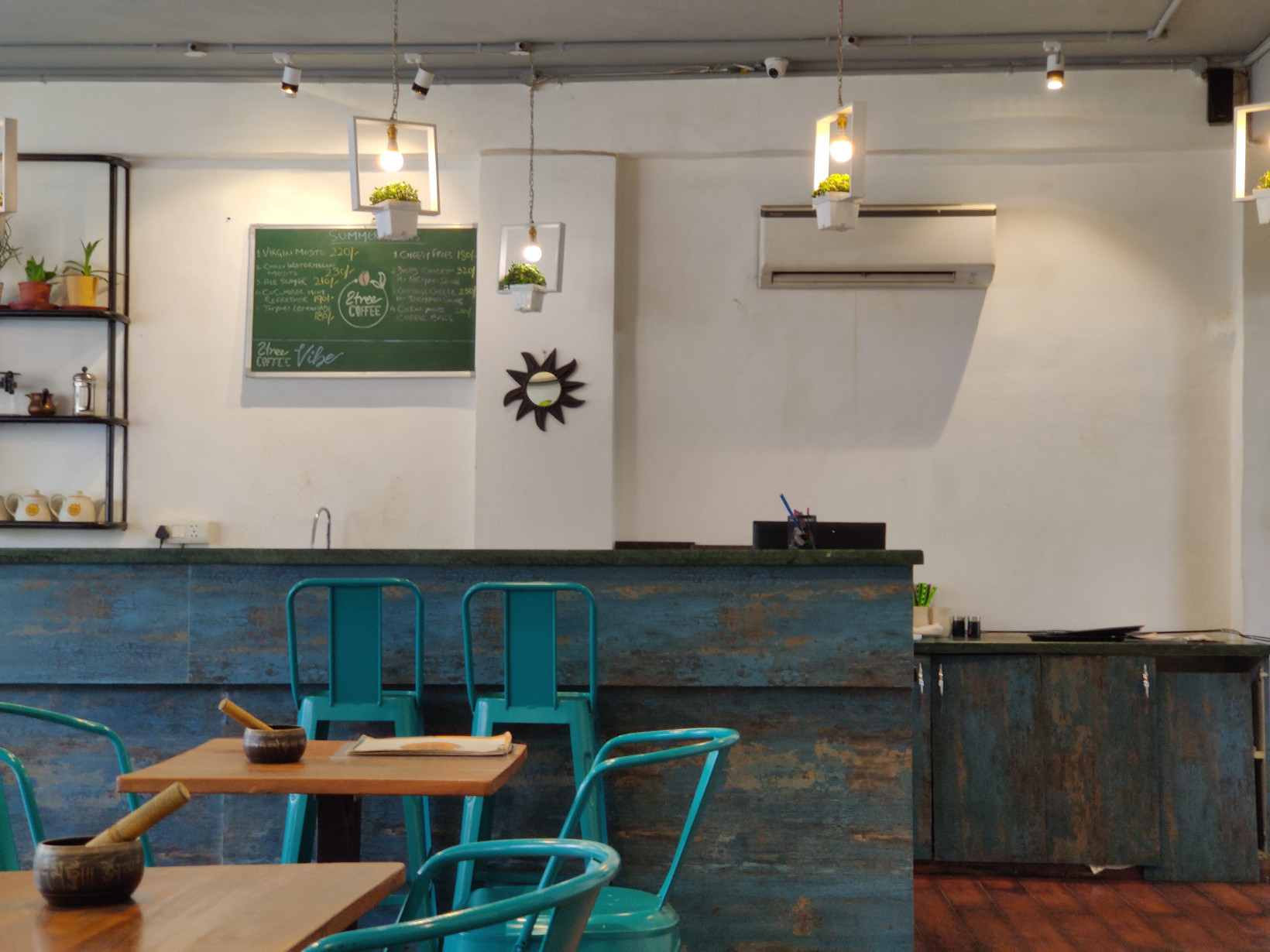 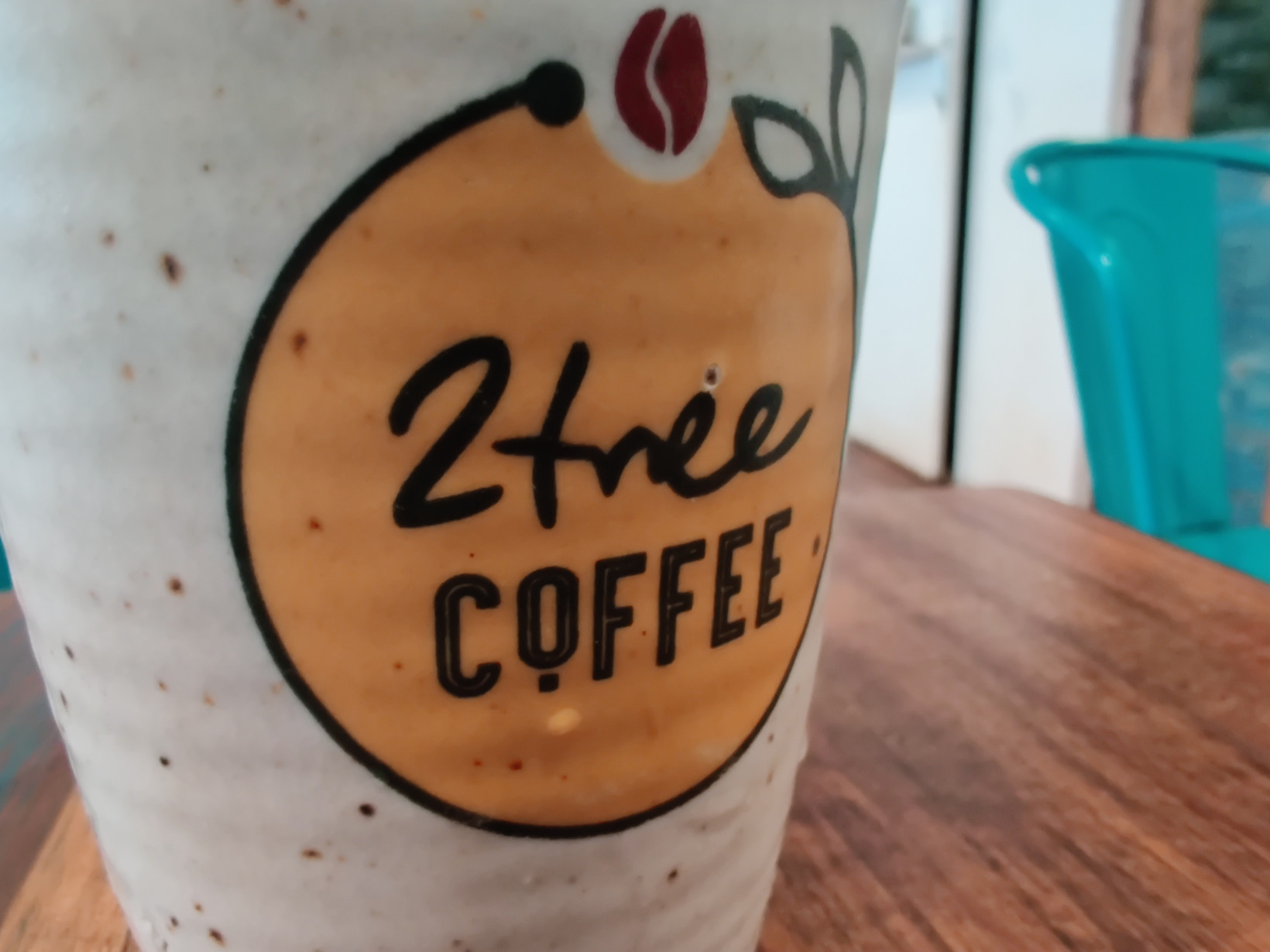 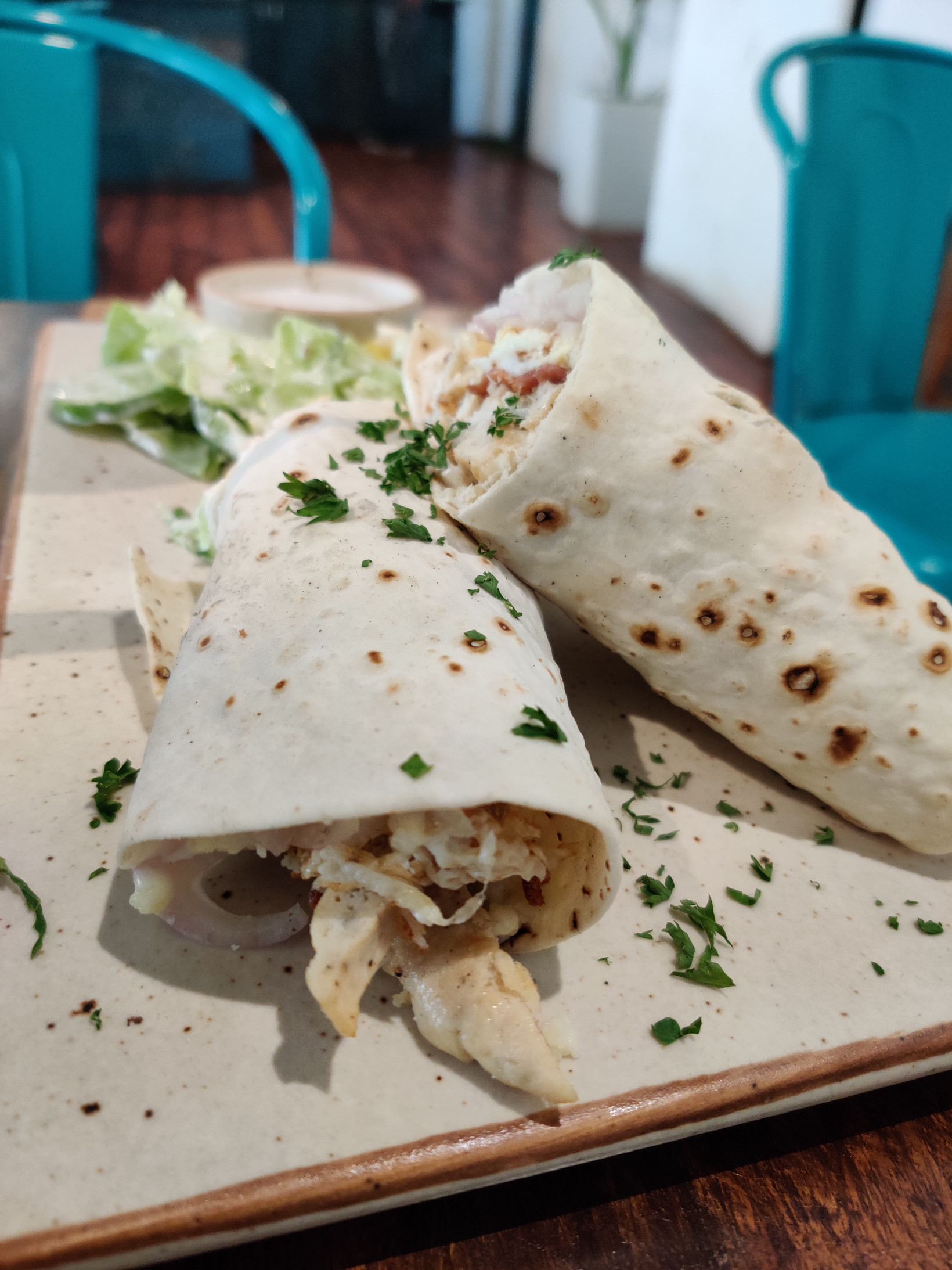 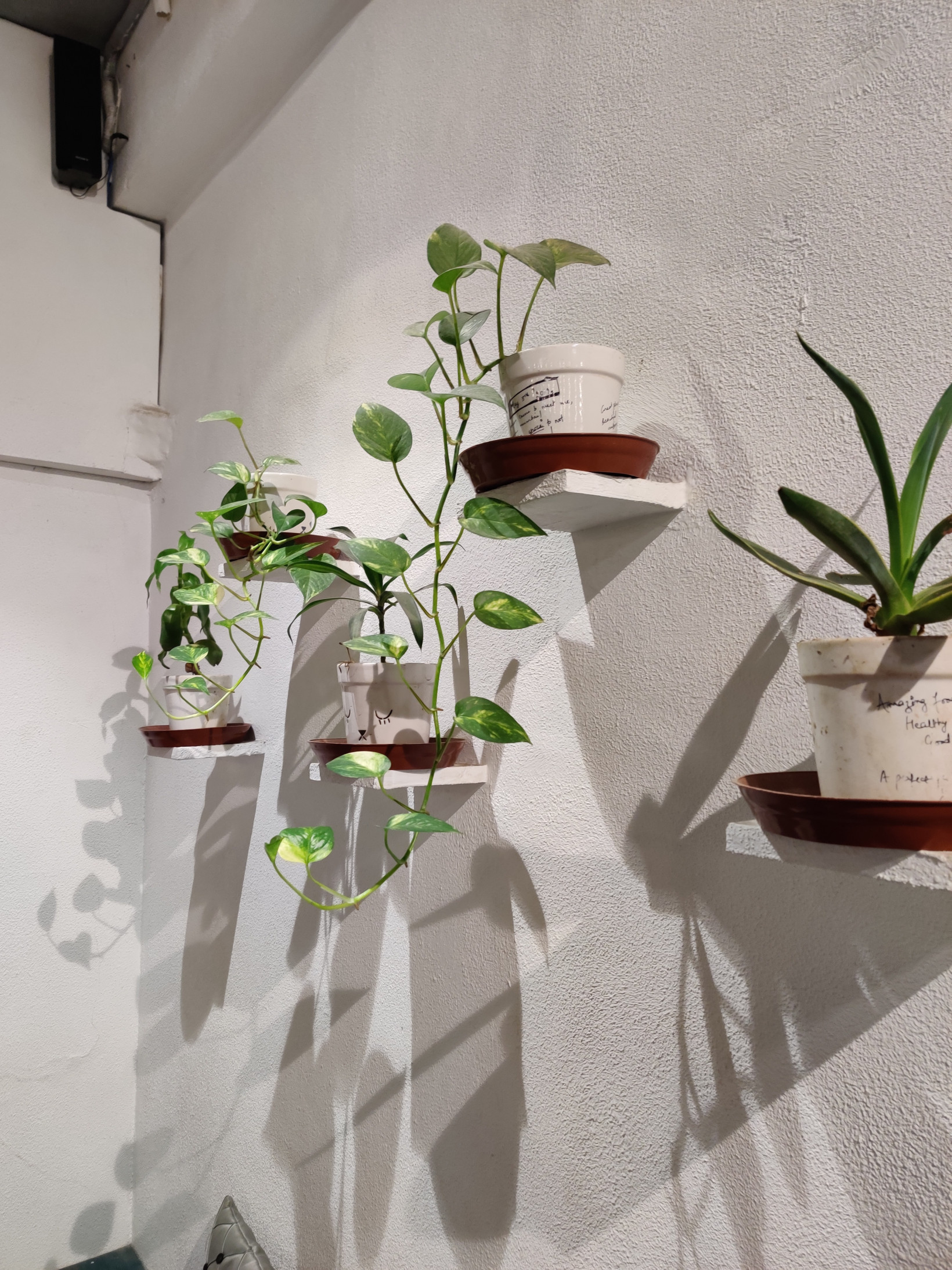 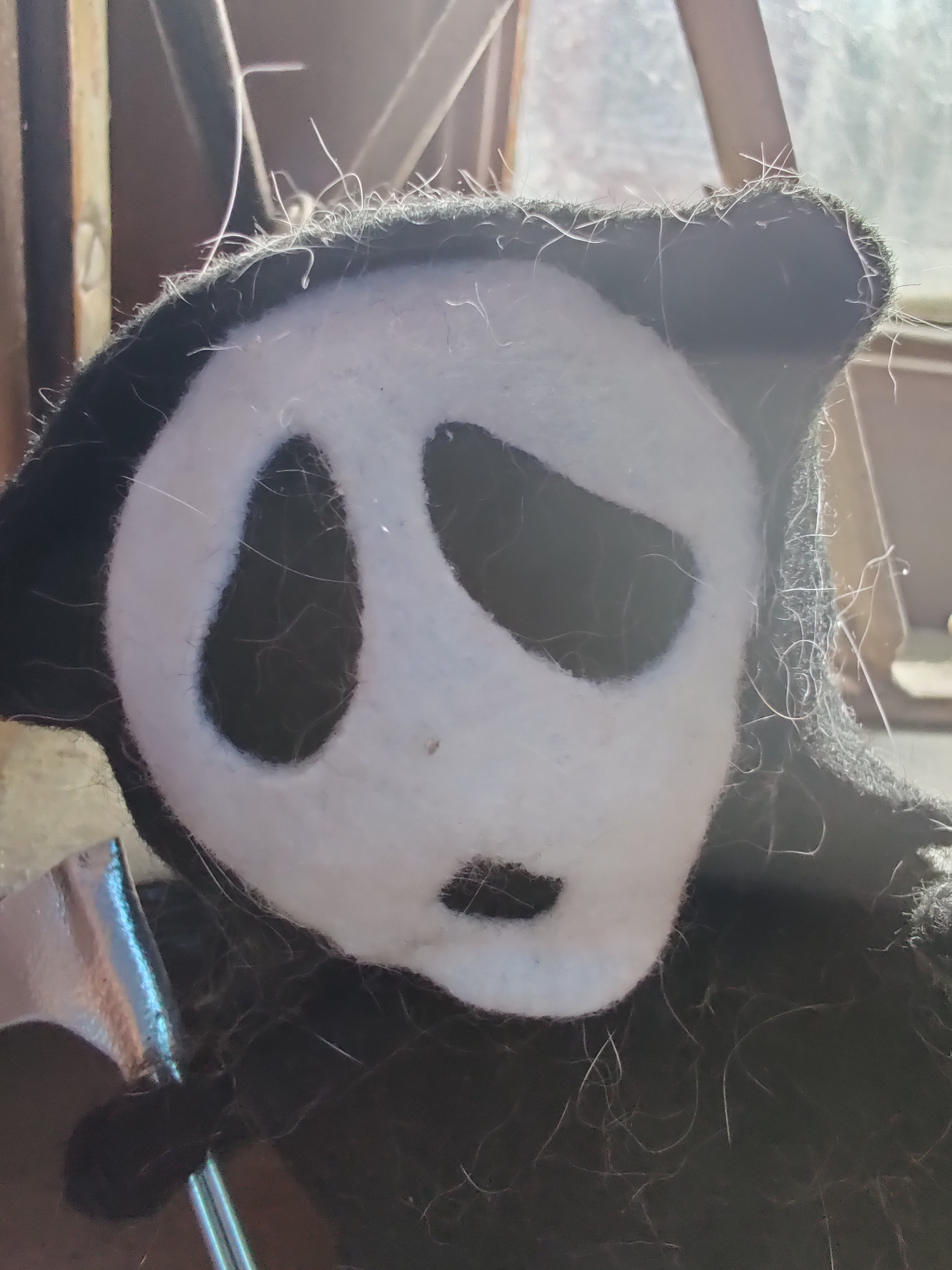 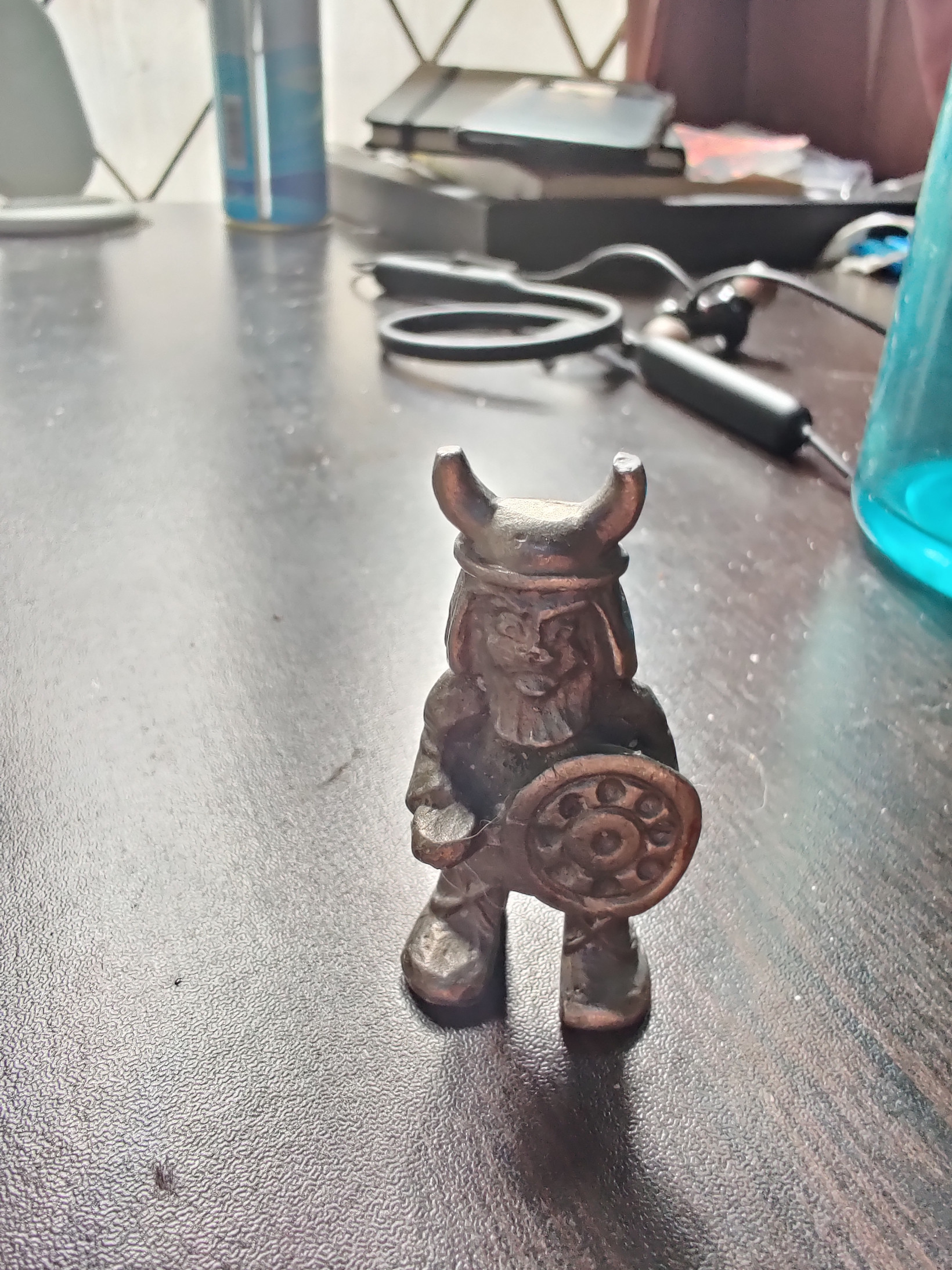 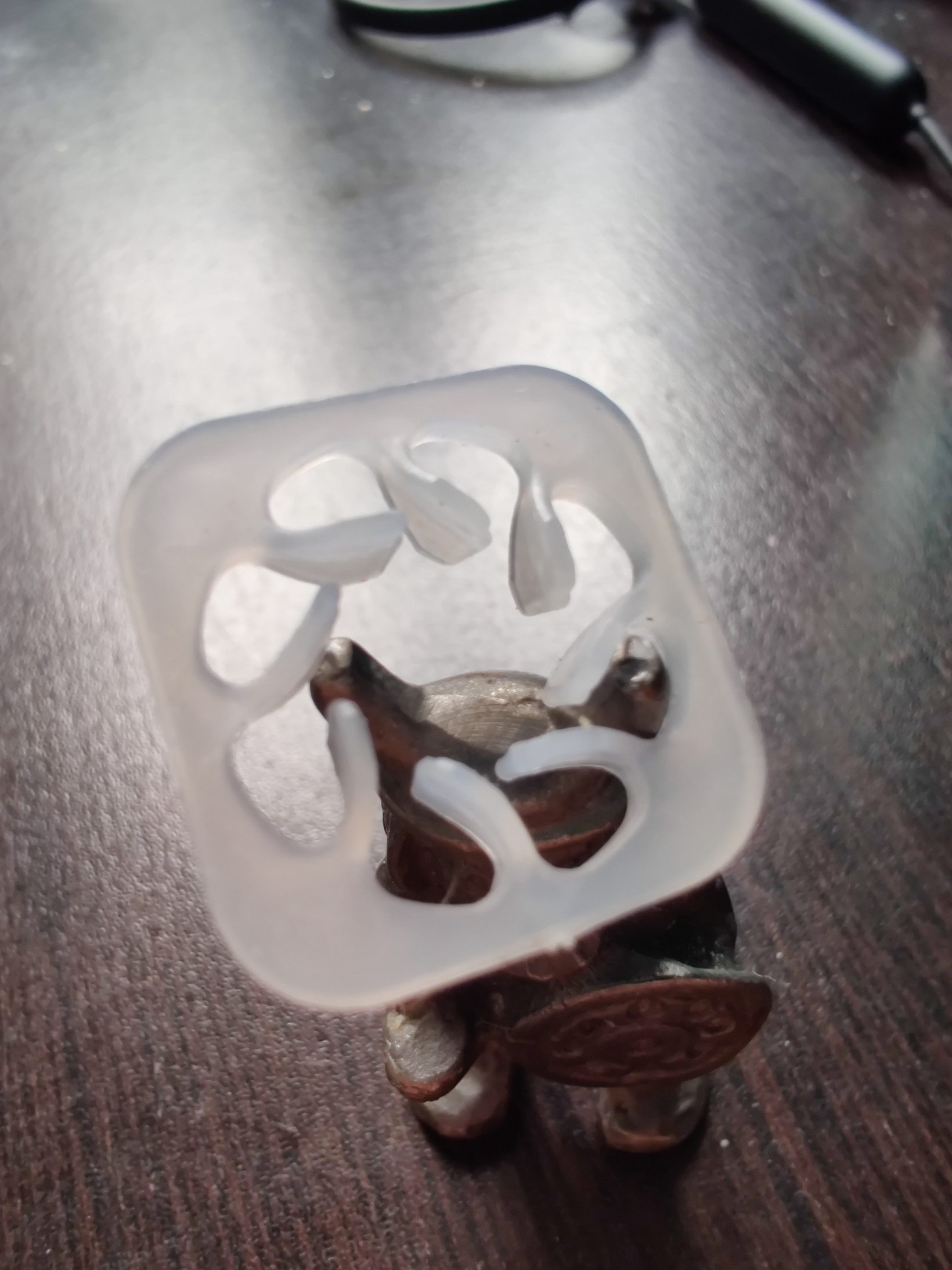 Battery life has improved slightly with a bigger battery. But I couldn’t test the claim of getting 18 percent faster charging from the improved warp charging 30T technology precisely.

The phone ships with Oxygen OS based on Android 10 out of the box, that means it brings improved notifications, privacy controls, and dark mode. OnePlus has also sprinkled fairy dust of its own features on this device.

The company has also customized zen mode from a fixed duration of 20 minutes to four options up to 60 minutes.

The ‘T’ updates from OnePlus in the past have often felt underwhelming. However, this time, the phone maker has refreshed the screen and added a wide-angle camera to its previous version amongst other small things.

This also means, it’s unclear what will happen to the OnePlus 7 Pro, and will there be a 7T Pro? We’ll just have to wait and see.

Stay tuned to Plugged for the review and other features surrounding the OnePlus 7T.