The OnePlus 8T slots into the middle of the company’s latest lineup of flagship challenger phones, with a few minor compromises and a lower price. I spent a week with it ahead of its launch, and found it to be a solid choice for most people.

The 8T snags you a lot for your money, including a fantastic 120Hz display that’s plenty bright and vivid, top-of-the-line internals for snappy performance, and a versatile and capable camera system.

Between all that, it feels fantastic to use across productivity tools, social media apps, graphics-intensive games, and streaming services. That’s to be expected at this price range, so no surprises there. But given the competition, the 8T offers good value in this bracket.

I won’t get into many details about the camera, because my colleague Napier Lopez has a comprehensive comparison of the 8T’s camera system with that of the Google Pixel 5, and you should get a pretty good idea of what to expect there. That said, I will say it’s pretty versatile and performs well with a variety of modes and updated features from the previous generation. In particular, I enjoyed using the new Nightscape mode that makes it easy to shoot bright photos and video in low light. 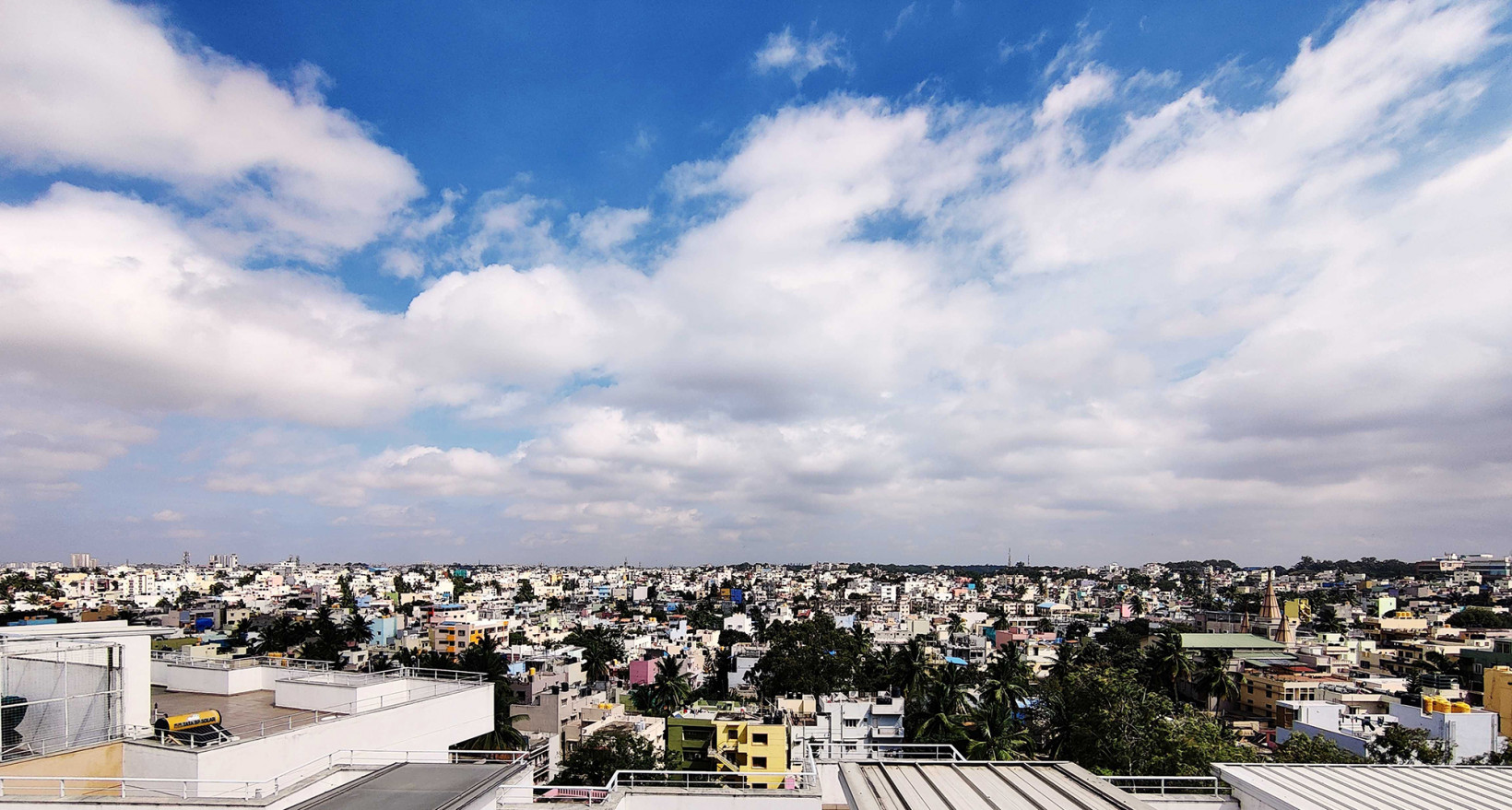 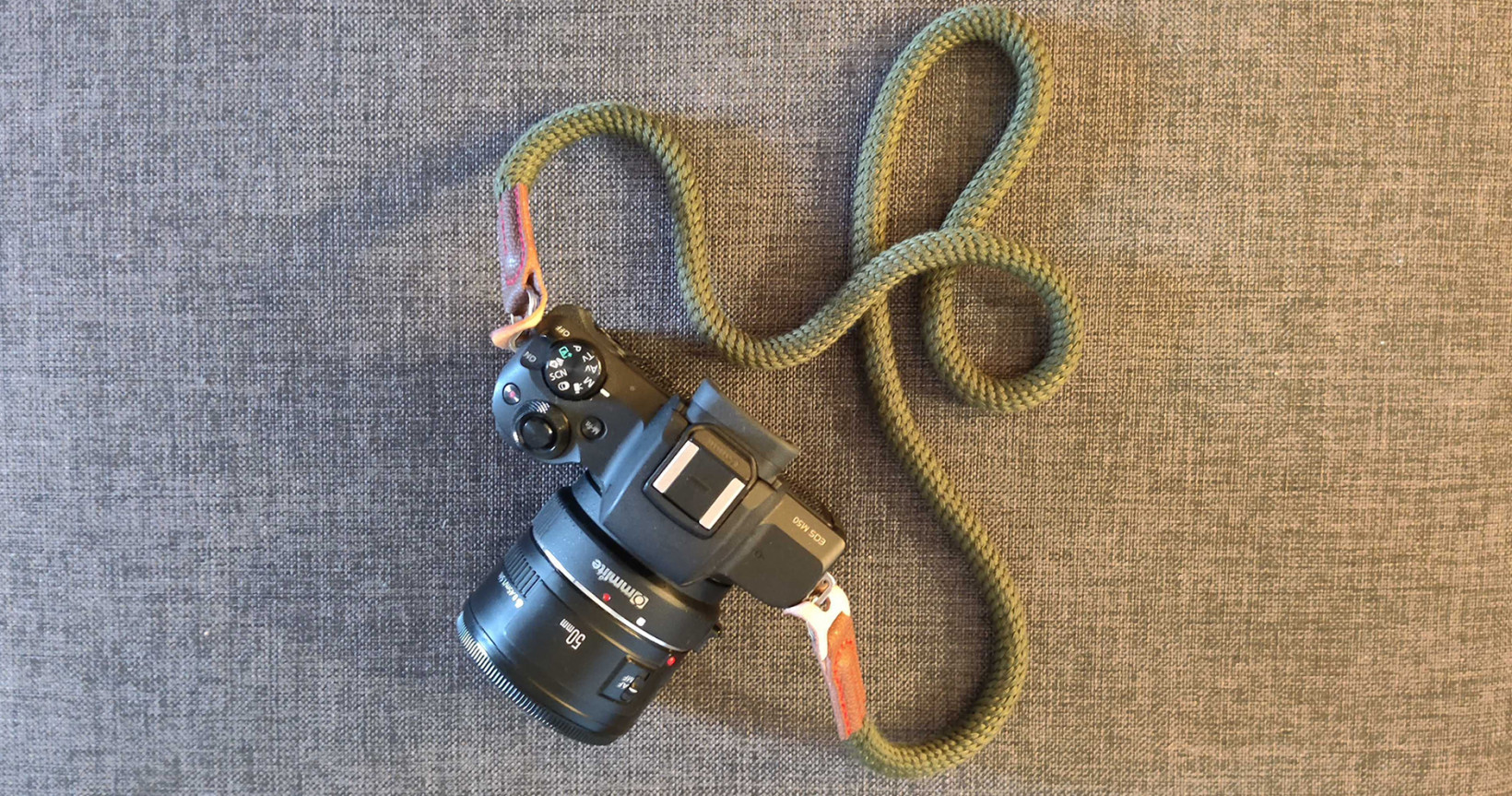 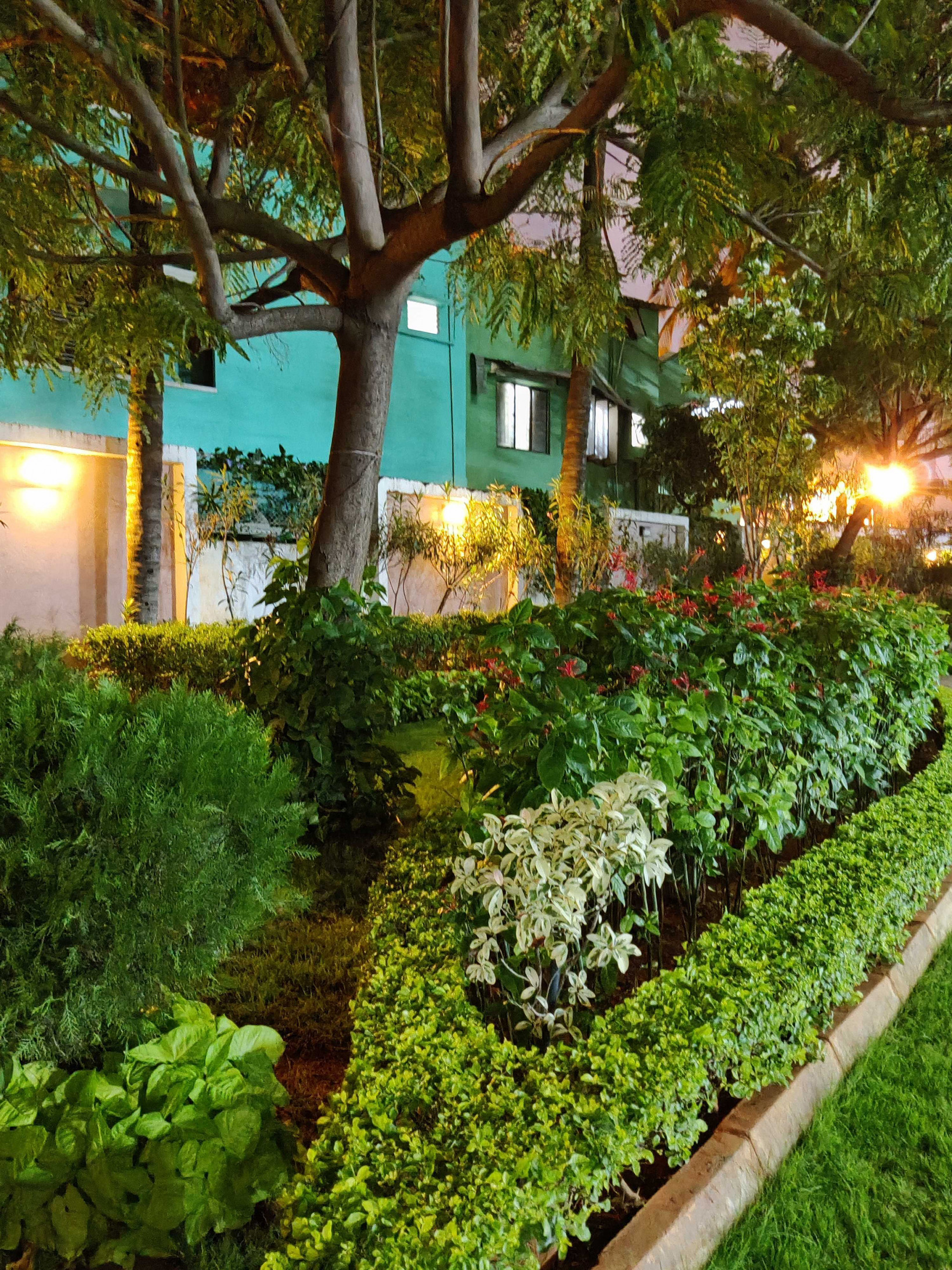 I’m also a big fan of OxygenOS, and version 11 adds a bunch of new features that make it more enjoyable to use. This is also among the first crop of phones shipping with Android 11 out of the box (Vivo’s V20 beat it by a hair), so you’ll find a lot of optimizations and improvements to the interface and the way the platform works in general.

There are nice touches like the Insight always-on display mode, which tells you how many times you’ve unlocked your phone (in the hopes that you’ll be discouraged from needlessly checking it repeatedly), an updated Zen Mode to disable access to apps and notifications for up to two hours at a time, and a stylish yet understated interface design across the OS.

One of the biggest draws to the 8T is its 65W fast charging, which is ridiculous. You can juice up the large 4,500mAh battery in just under 40 minutes with the included adaptor and USB-C cable, and I routinely ended my days with more than 20% of power left on my phone over the past week. The 8 and 8 Pro only do 30W, which isn’t bad — and there aren’t a lot of other handsets that do 65W right now.

What’s not so hot

There’s not a lot to dislike about the OnePlus 8T — but it’s simply not a memorable phone. I can’t imagine this being fondly recalled or written about years from now as a groundbreaking device, or even one that stood head and shoulders above the competition.

It’s not quirky in its feature set, and it looks positively unremarkable. That’s not to say it’s not a nice phone. It feels solid, and the Aquamarine Green catches the light nicely, but that’s about it. The camera module looks like one you’ve seen elsewhere, and the rest of the body is really just a rectangular metal slab with a flat display.

I miss OnePlus’ early days, when it dared to incorporate unique design elements in the phone, interesting materials for its cases, and finishes you wouldn’t find with any other brand. The 8T is sadly just like many other phones you can buy today, including several that cost far less.

Compared to the 8 Pro, there are some minor differences in things like the kind of RAM (the 8T gets LPDDR4X, while the 8 Pro is on LPDDR5), the kind of storage (UFS3.1 on the 8T vs. UFS 3.0 on the 8 Pro), the sensors in the camera system (the 8T gets slightly lower-specced ones), and the lack of an MEMC chip which upscales lower frame rate content to match the screen’s high refresh rate for smoother animation. Oh, and you don’t get wireless charging on the 8T.

You also won’t get a telephoto lens like you do with the 8 Pro; there are only standard, ultrawide, macro, and monochrome lenses on the 8T. This might be a bummer for some folks, but I personally wouldn’t call it a deal-breaker. Going through the photos on my OnePlus 7 Pro that I used for the better part of a year, I found hardly any shots that utilized the optical zoom. How big a deal this is, is really up to you and how you like to shoot photos and video on the go.

Should you consider the OnePlus 8T?

If you’re in the market for a well priced phone that willcomfortably keep pace with the rest for a few years, and works well across the board, this is a safe choice. OnePlus’ software is fuss-free and gets regular updates, and the 8T comes with a good camera system that feels like a substantial upgrade from those in last year’s models. And of course, there’s plenty of power on tap.

It’s just not unique in any way, like the pricey Samsung Galaxy Note 20 and Note Ultra, or the swivel-screen LG Wing, or even the tall ‘power user’ Sony Xperia models that launched this year. And for a lot of folks, that won’t matter. At its price point, it’s certainly tempting (even more so in India) — so I’d certainly recommend checking it out before you buy a new phone this year. 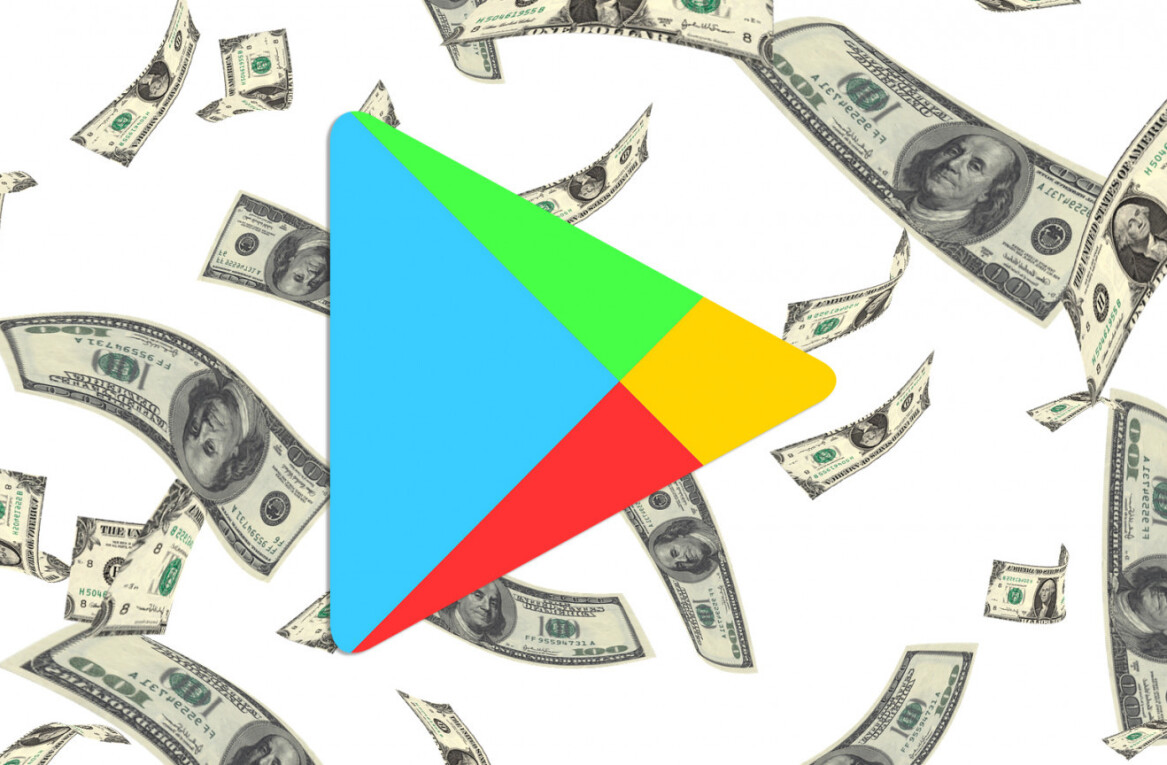