OnePlus’ experimental software team OneLab has released a new app called Clipt that lets you send files, links, and images between your devices. The tool is currently available as an Android app and a browser extension — an iOS app in the works.

Clipt’s idea is simple: it acts as a universal clipboard between your devices using Google Drive. It creates a temporary and siloed folder in your Google Drive to store files, text snippets, links, and images; so that you can access them from any of your devices.

The app lets you retrieve the last 10 items in your clipboard through the app. OnePlus says that as it stores these items in a siloed folder, the app can’t see or access other files in your Drive. Plus, your data is encrypted, so the firm can’t see what you’re sending between devices.

I gave the tool a go and after a few sign-in glitches, I managed to get it synced between my Mac and my Android phone. At the moment, the functionality is pretty basic and notifications are slightly delayed. Hopefully, OnePlus will squash these bugs soon.

While I really like tools that let you send stuff between devices, Clipt is not novel. I’ve been using Pushbullet for years, and it has some neat features such as sending links and files to friends and mirrored notifications. And if you just want to send links or text between devices, there are simple sites such as ShareTXT.

You can learn more about Clipt and find download links to its app here. 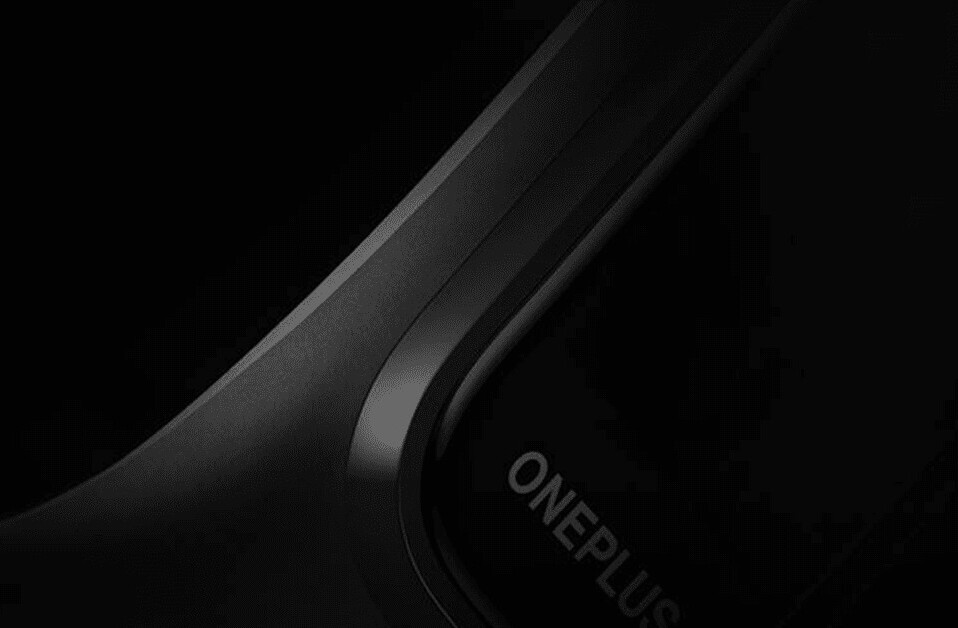 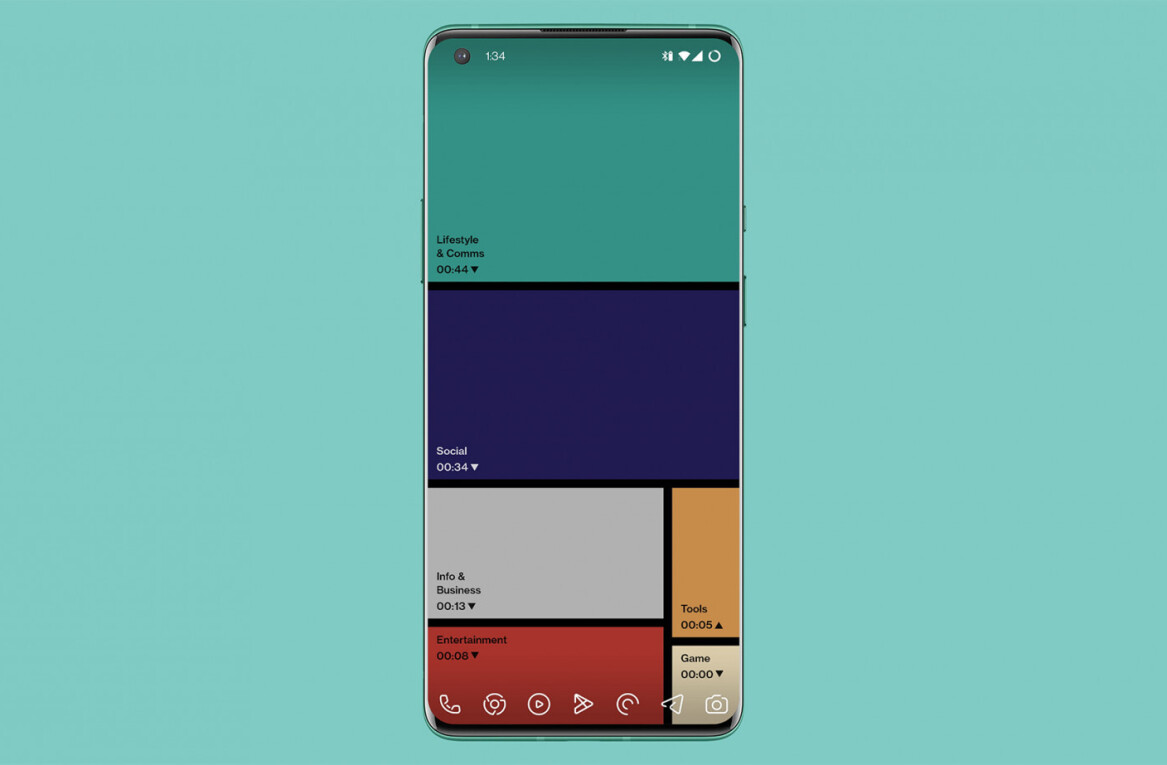