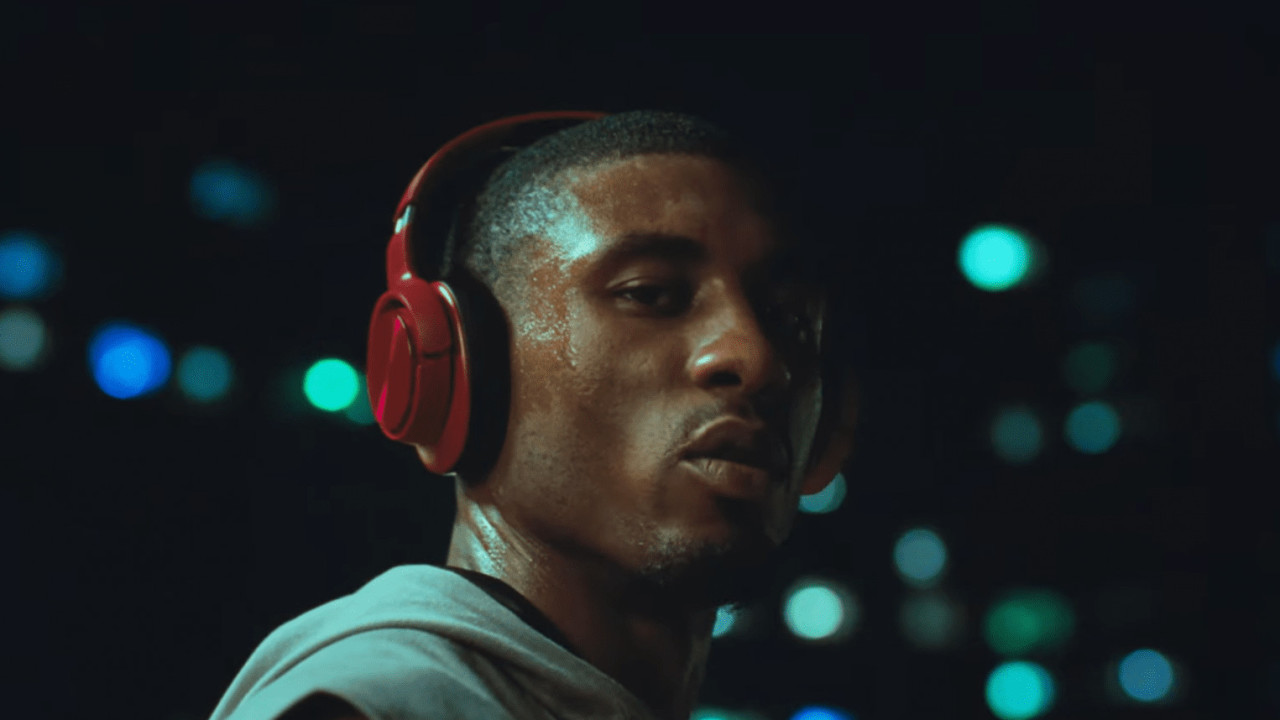 “Would you really take sound advice from a basketball player?”

That line sums up Sennheiser‘s ad campaign for its new Momentum 3 Wireless headphones. The venerable audio company doesn’t usually do much in the way of commercials, but this one highlighted a particular pet peeve of mine in mainstream headphone commercials: the celebrities peddling them don’t know jack about audio (probably).

Sennheiser has three such ads, at least so far. I was watching 30 Rock on Hulu when I saw this:

I first assumed it to be the latest Beats commercial, before noticing those cans weren’t Beats at all. It got a solid chuckle out of me.

The company has a couple of others along the same lines. Here’s one taking the fashion:

And another one playing on the athlete trope:

Mind you, I don’t mean to complain about Beat’s sound quality. While early generations were ridiculed by audiophiles for their inordinate amount of bass and exorbitant pricing, some newer Beats are legitimately decent headphones. Their price-to-performance ratio may still be questionable, but there’s nothing wrong with also wanting a pair of headphones that looks and feels nice. And I mean, Sennheiser sells a $50,000 pair of headphones, which isn’t exactly a great value proposition either.

It’s just when your priority is sound quality, you probably shouldn’t trust the advice of a celebrity with no audio credentials.