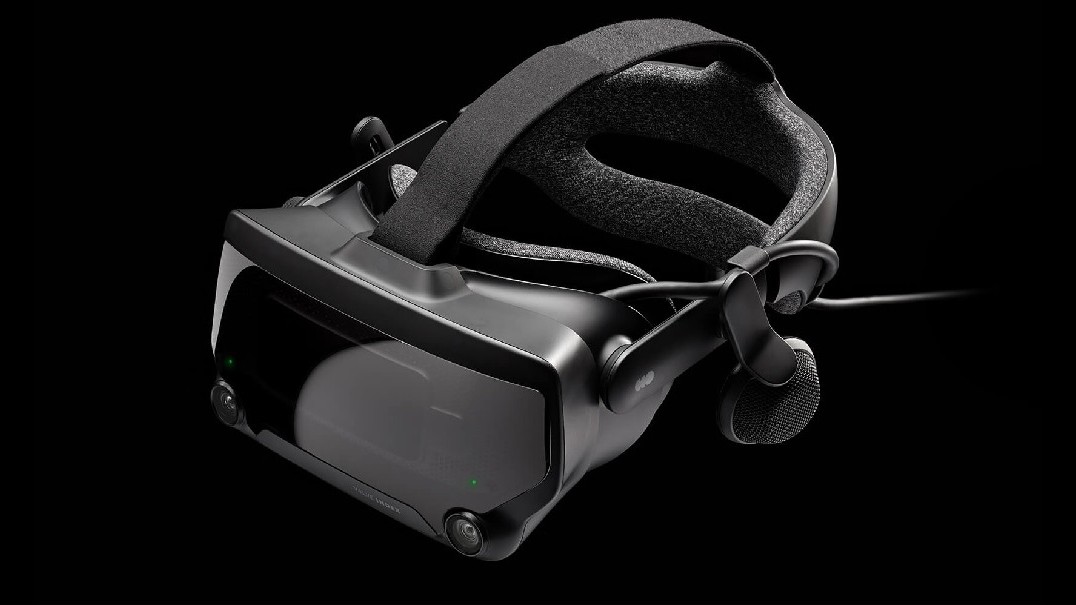 In the standalone arena you’ve got Oculus‘ Go and Quest headsets out now and … well nothing else really to speak of. HTC‘s Vive Focus Plus fits this bill for a standalone, but it’s prohibitively expensive for casual consumers at $799. And it’s really designed for business customers anyway.

My colleague Nino de Vries says the Oculus Quest is “exactly what VR needs to hit the mainstream” (full review here). It’s a standalone headset that’ll set you back $400 (compare to the Go at $200), but it can actually play some AAA VR games. It’s the closest thing you can get to PC-powered headsets like the Vive and Rift in a standalone headset. If you want to play games like Moss and Beat Saber, but you don’t have a powerful PC or a PlayStation 4: you should probably consider the Quest. 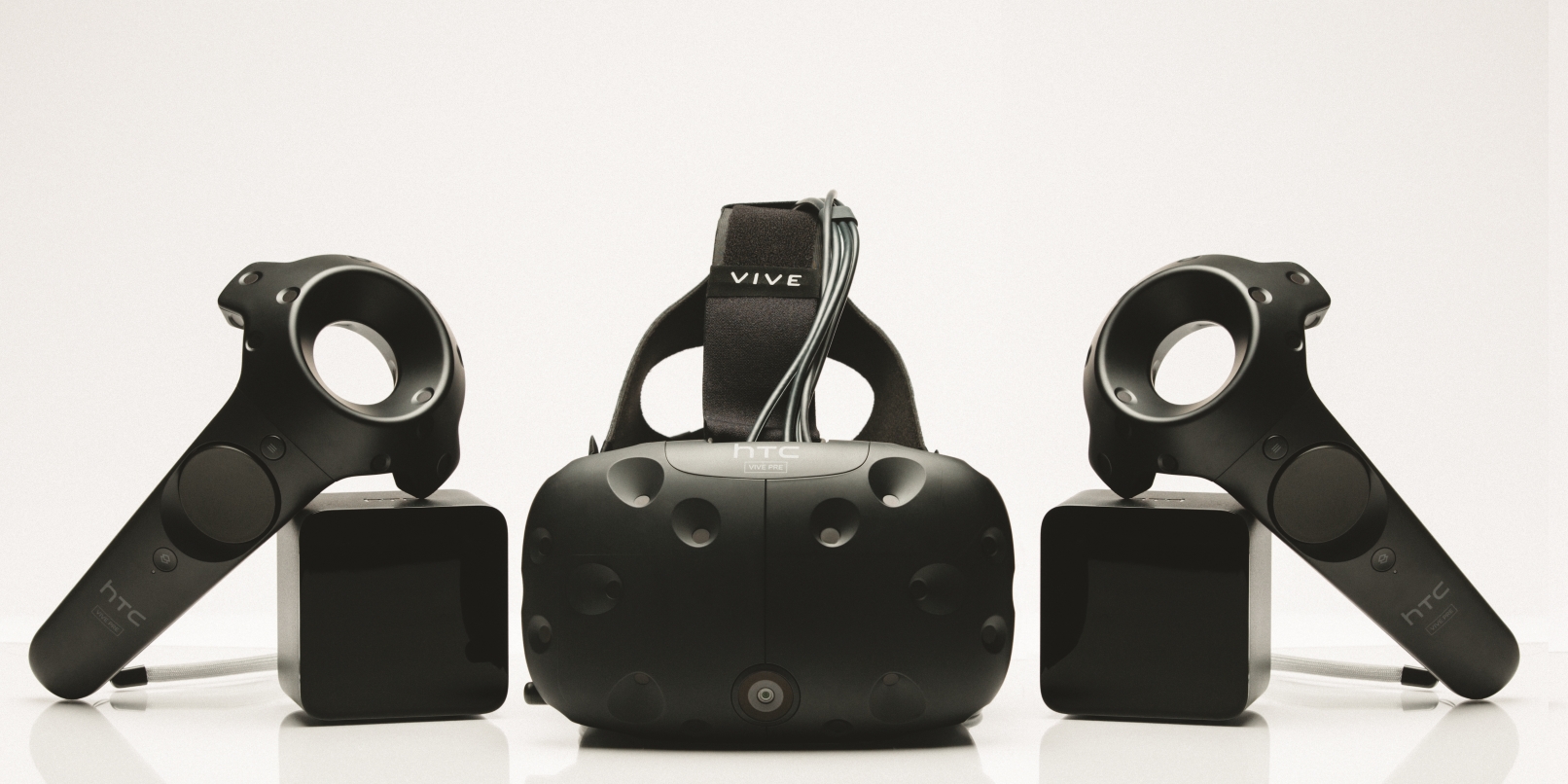 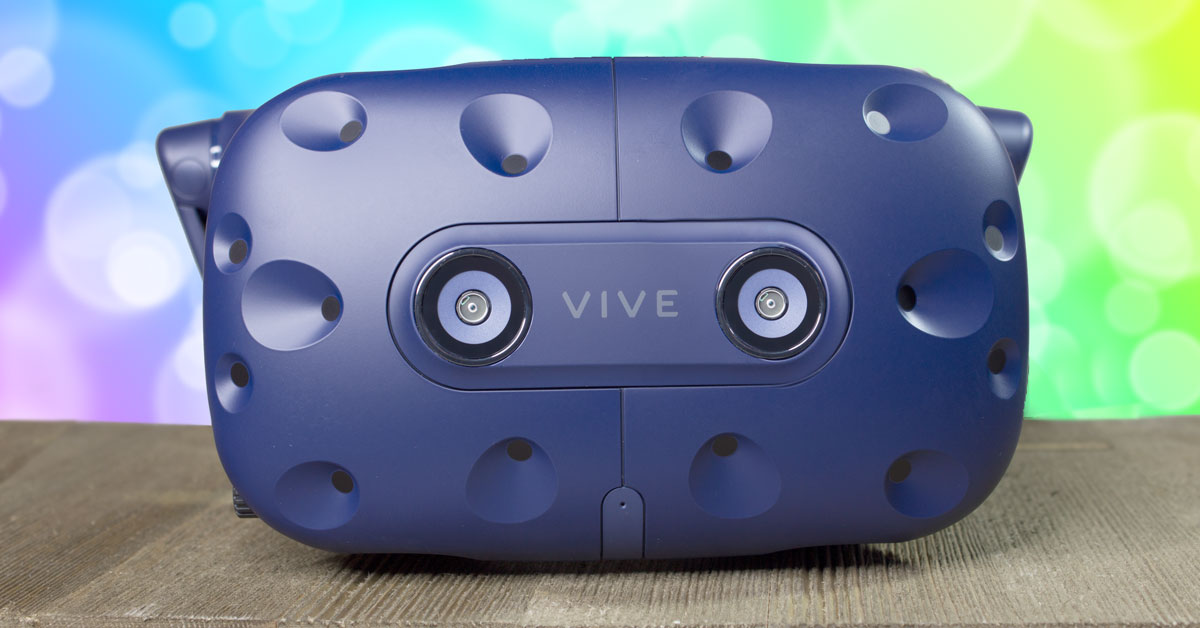 The Wireless Adapter also works with the Vive Pro, HTC‘s premium VR headset. The Vive Pro has a different form-factor, upgraded guts and screens, cushioned headphones, and comfy straps. In essence it’s the Cadillac of VR headsets with a price to match. The Vive Pro bundled with tracking stations and controllers is $1,039, but if you already have those you can get the headset by itself for $799.

Also, don’t sleep on the fact that PSVR works with regular PlayStation games. No, it won’t let you play God of War II in VR, but it will let you play it on a gigantic virtual screen where its 2D action appears literally larger than life.