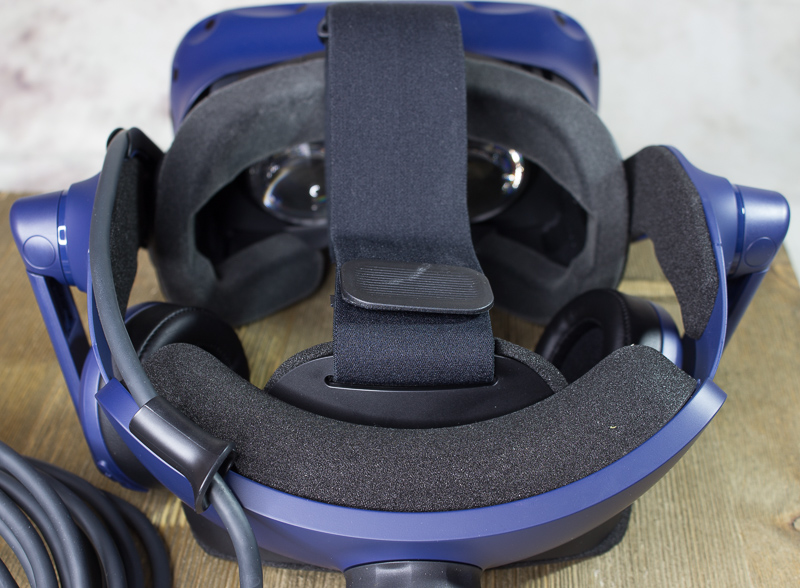 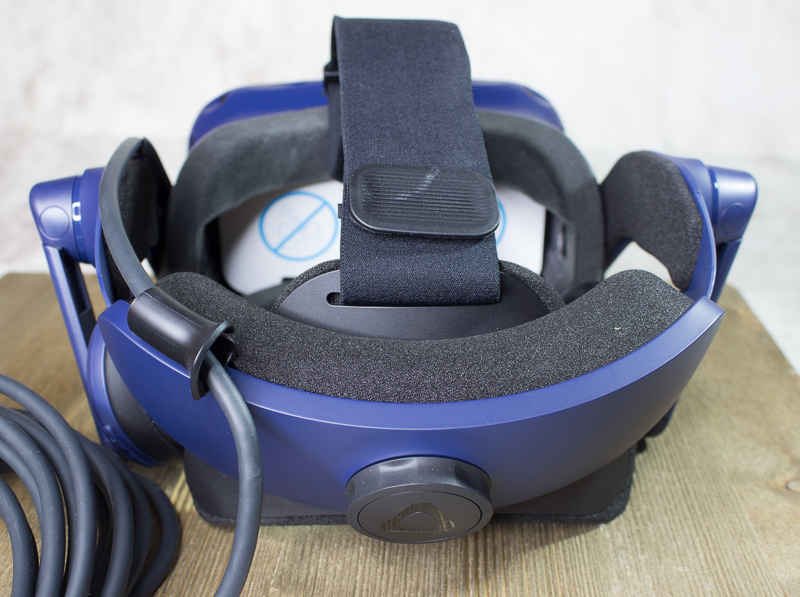 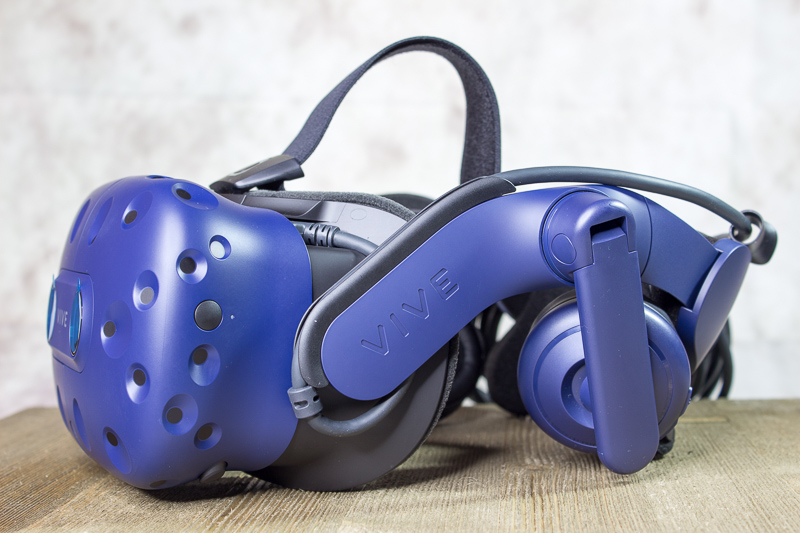 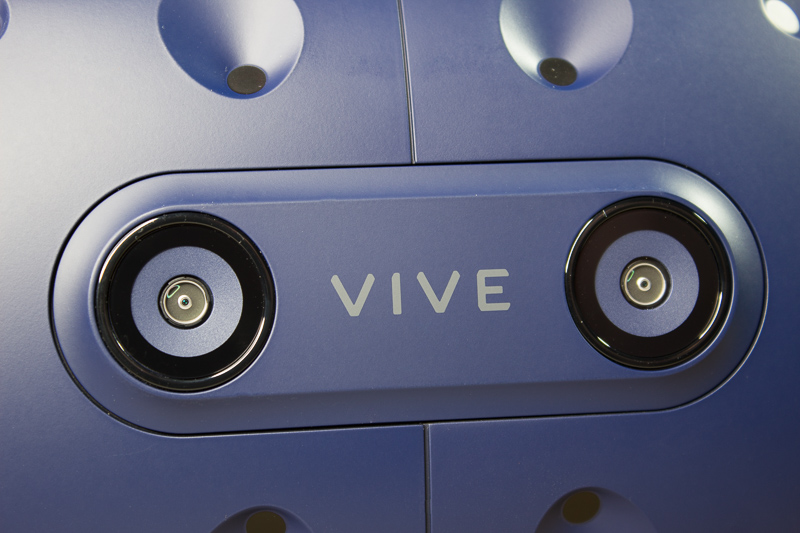 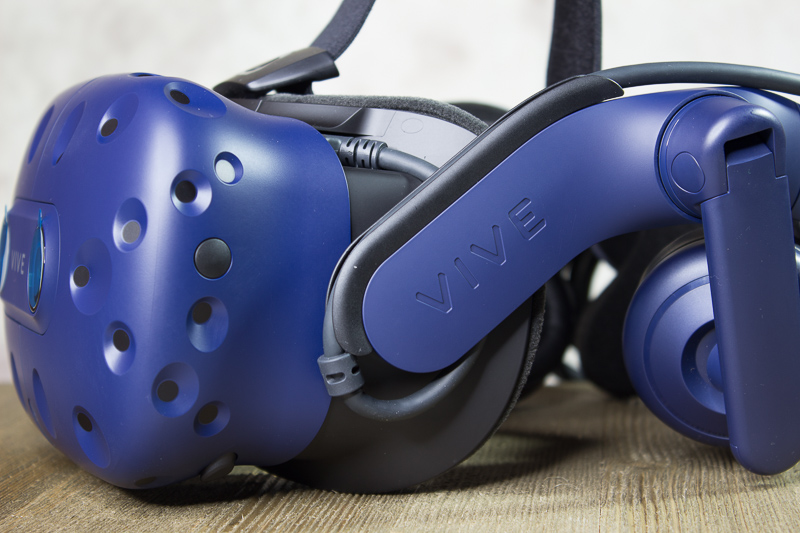 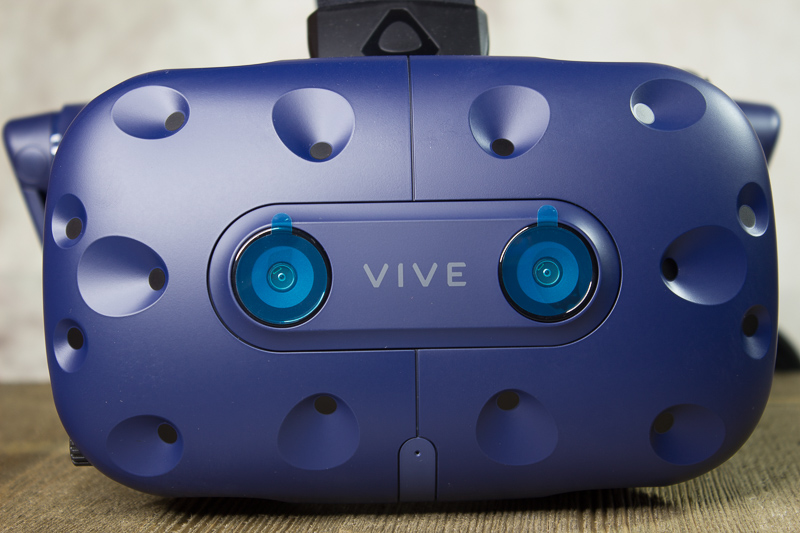 The Next Web’s 2018 conference is just a couple months away, and it’ll be ??. Find out all about our tracks here.