HTC today launched its latest salvo in the war to win the hearts and minds of VR early-adopters: The Vive Wireless Adapter. We got our hands on one, made fun of how it looks, and then got lost in virtual reality with no tether to lead us home.

The Vive Wireless Adapter is an accessory device for HTC’s Vive and Vive Pro headsets. As the name suggests, it allows you to use either headset without a tether. It’s a pretty ingenious little device. 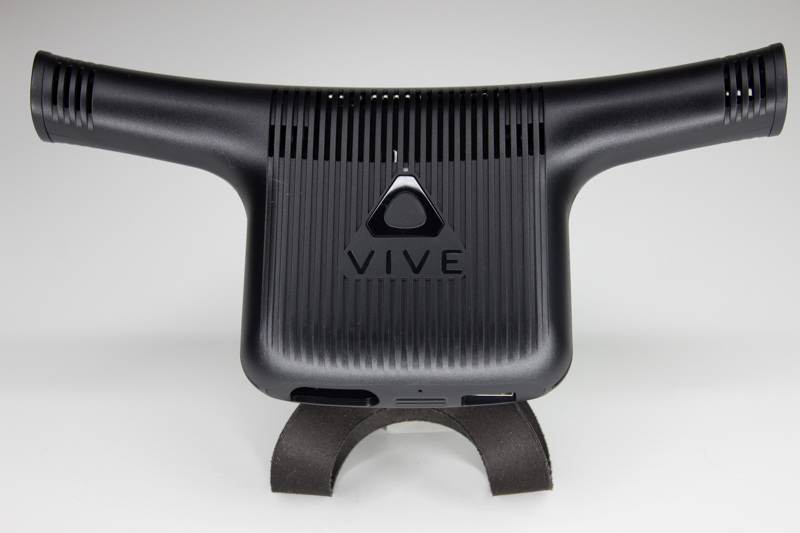 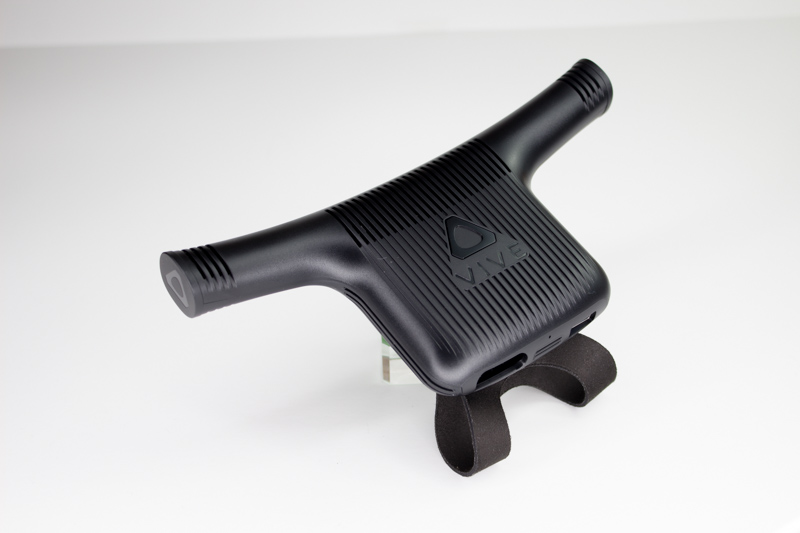 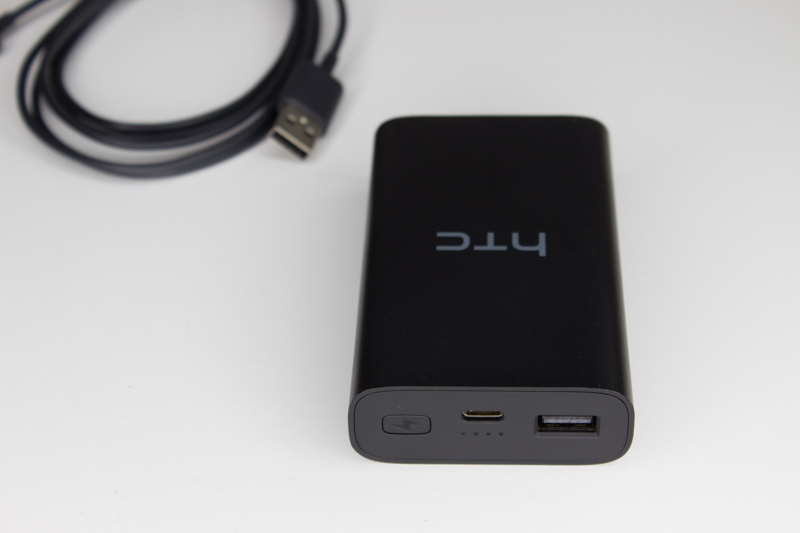 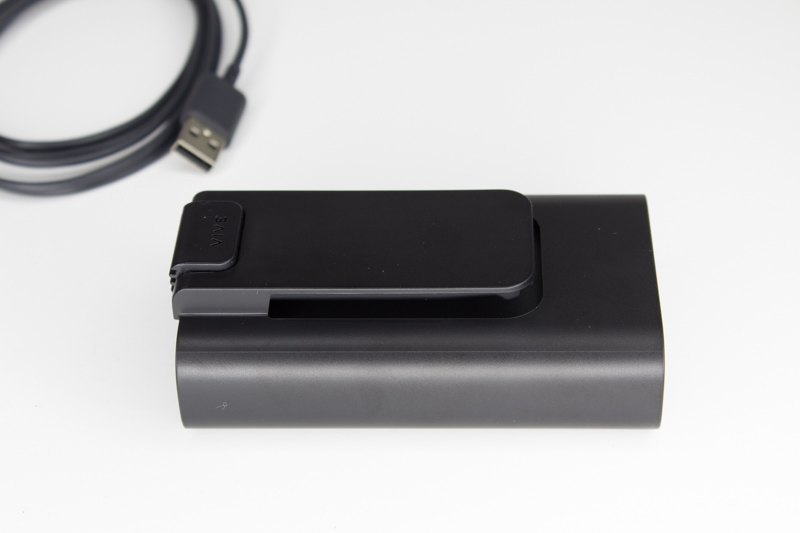 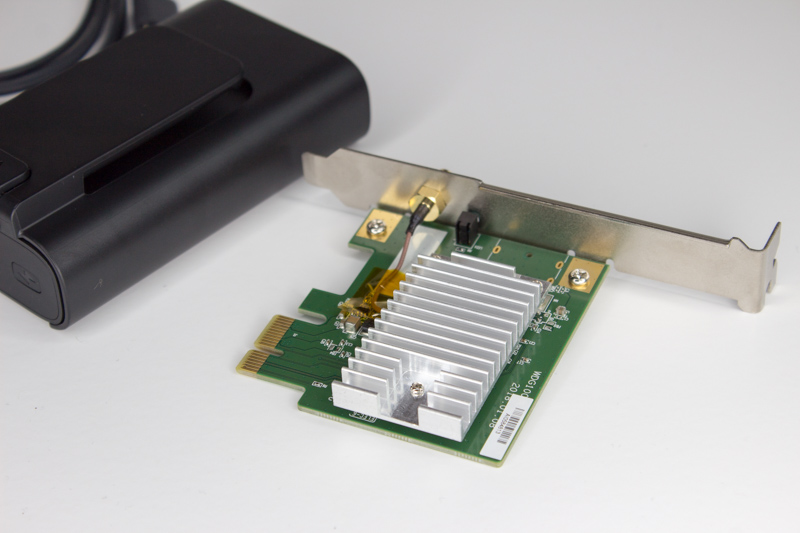 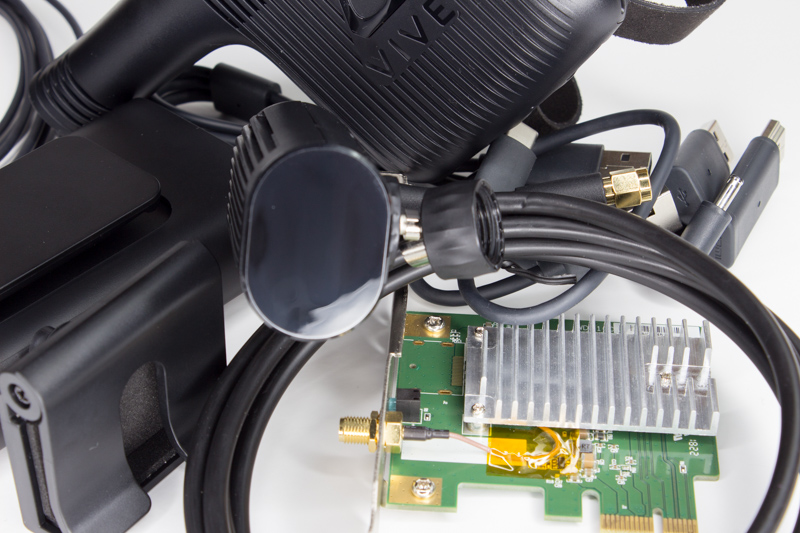 But it does give your headset less of a “futuristic device connected to a giant computer with cables” look and more of a “this person has an antenna on their head” vibe.

I didn’t care, but I can imagine at some point there’s going to be a discussion about the aesthetics of these things. It can wait until the first generation is fully invented.

Here’s how it works: You remove the giant cable bundle currently attached to the headset, slap on an antenna, and wear a battery on your waist like a reality-TV star. It does require a small amount of computer savvy to set up – you’ll have to install a PCIe card – but beyond the hardware installation it’s a breeze.

Once the Vive wireless software is installed, all you have to do is connect the headset to the battery and turn them both on. You don’t have to go through any setup routines, or press and hold a button for five seconds until it blinks while simultaneously pressing a button on a different piece of gear to sync things up. I was up and running in just a couple minutes.

I’ve spent a lot of time in virtual reality. But I’ve never had an experience quite like using the Vive headset without a tether. I can walk around with a Samsung Gear VR, which has no wires, but the experience is far from immersive. And immersion is everything in VR.

The adapter doesn’t add anything to your gaming experience – that’s a good thing. It takes away a bit of weight, the headset feels better on your head without the wires pulling you back. It also takes away the fear that you’re going to step on the wires and yank the headset off your face.

But, best of all, it takes you away. It’s so much easier to get lost in VR – especially if you can operate in your play space without causing the chaperone grid to appear – when you’re not worried about anything but what’s happening in your headset.

The Vive Wireless Headset works perfectly. And that’s the benchmark for a product like this: It can’t work “well” or “good,” it has to be problem-free. I didn’t experience a single drop, glitch, or second of perceived lag. As far as I could tell – over a handful of games – there’s absolutely no discernible difference between using the Vive headset with and without the wireless adapter.

I wasn’t able to see what kind of range it has, though it worked perfect at 3-5 meters in my testing. I also didn’t get a chance to run the battery dead, but it did take about 3 hours to charge out of the box.

At this point, you simply can’t buy a better VR experience than a Vive Pro headset with the wireless adapter. You can wait a few years for a less expensive fine-tuned experience that doesn’t involve you removing wires or installing cards, but if you want it now there aren’t any other options.

The Vive Wireless Adapter works with the Vive and Vive Pro – but the Vive Pro version is a bit more expensive. It’s also compatible with the Deluxe Audio Strap for the Vive headset.