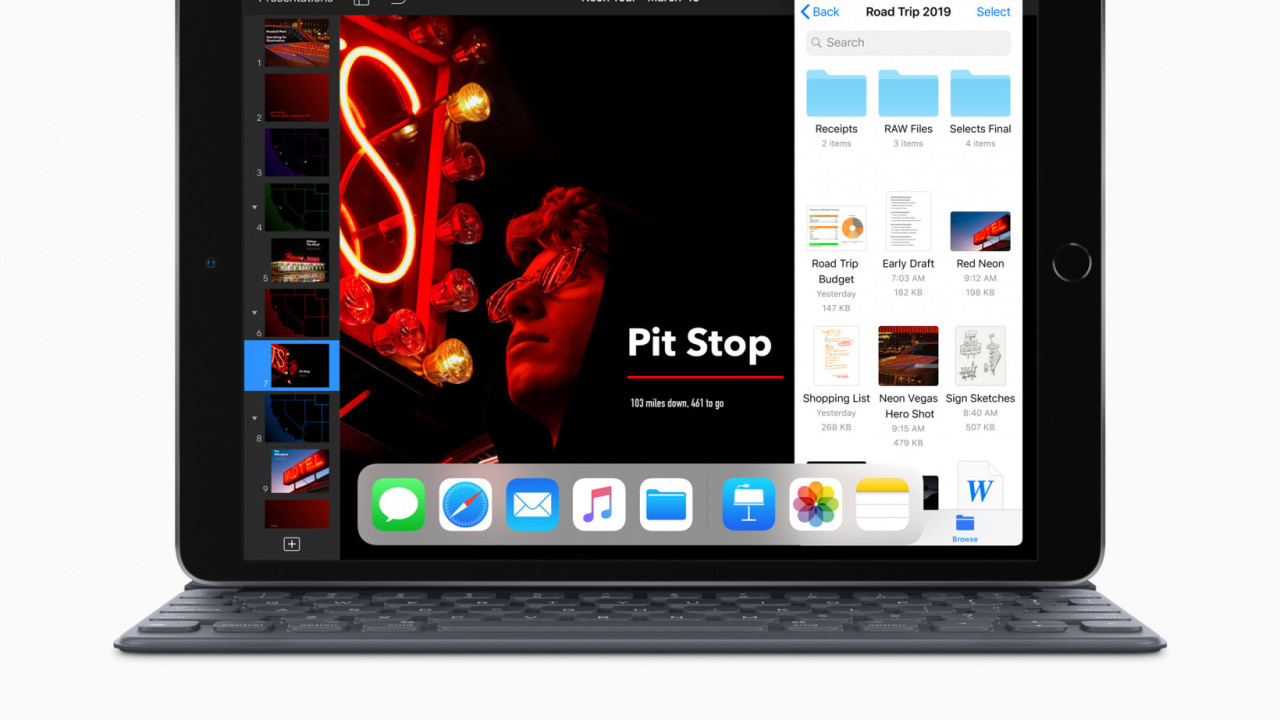 Apple’s biggest secret is out, and it leaked in the minutes leading up to its annual WWDC developer conference, taking place today at San Jose’s McEnery Convention Center. The company is set to launch iPadOS, which presumably is a variant of iOS designed specifically to take advantage of a tablet environment.

Several eagle-eyed Twitter users spotted references to iPadOS within the company’s terms and conditions. And while that doesn’t tell us anything about the specifics of the operating system, it does reinforce what everyone already knew: Apple regards its tablet division intrinsic to its product lineup, and its identity as a company.

Apple is renaming iOS on the iPad to:

Holy crap it's true and on the dev downloads portal pic.twitter.com/gqPpTDmlOr

This is potentially exciting. Although phones and tablets share many commonalities (they use similar ARM-based processors, for example), they’re fundamentally different in terms of user experience. By splitting iOS into two parts, Apple’s able to create a great experience across two form-factors.

Personally, I wouldn’t be surprised to see Apple allow a more permissive experience on iPadOS, allowing users to do things they otherwise wouldn’t on an iPhone. It’s no secret that Apple regards the iPad as a computer. by creating a more open operating system, it could regain ground lost to Microsoft’s Surface line.

Specifically, the launch of iPadOS could be the first step towards iPads becoming viable tools for software development. That’s an exciting proposition.

Of course, I’m speculating. We’ll find out for sure what iPadOS looks like later today, when WWDC kicks off.