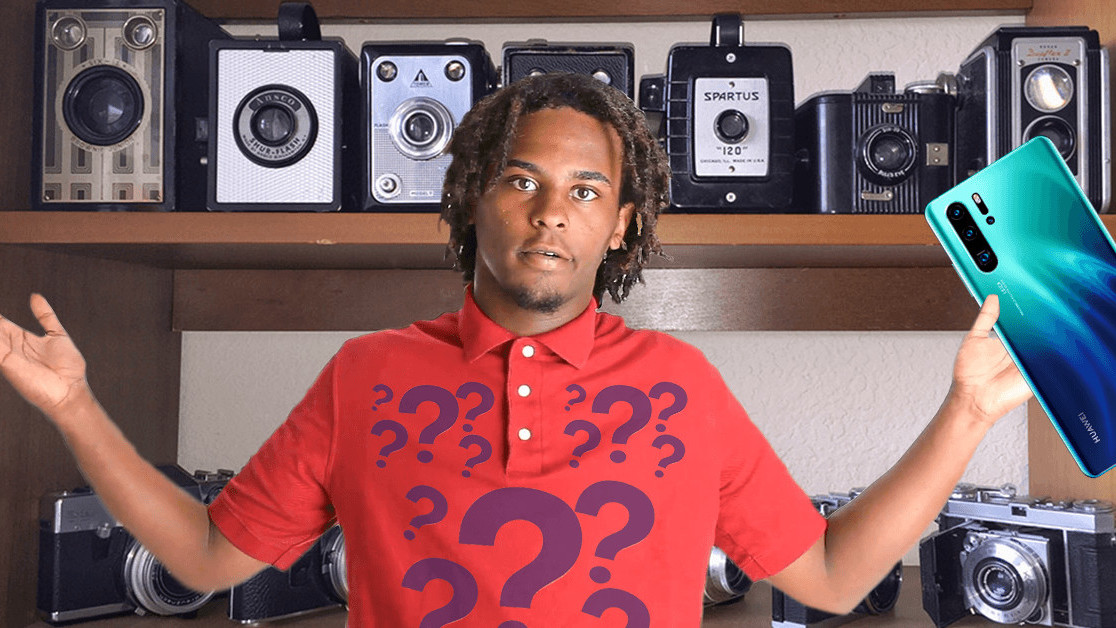 Welcome to TNW Basics, a collection of tips, tricks, guides, and advice on how to easily get the most out of your gadgets, apps, and other stuff.

When Huawei announced its P30 Pro, the latest models of its photography-focused phone series, one of its new features was something called a time-of-flight (ToF) camera.

This bit of hardware has been appearing on more phones recently, with the Honor View 20 and the Oppo RX17 Pro already having one, but the P30 Pro is the biggest name to have one yet.

And it’s not just going to stop here either. The Samsung Galaxy S10 5G will have a ToF camera and there are rumors that next year’s iPhone will get one too.

But… here’s the kicker: what actually is a time-of-flight camera? And why is it there? Let’s find out.

So, what is a time-of-flight (ToF) camera?

Basically, it’s like a light version of sonar. The camera shoots out infrared rays, which then bounce off objects, and return to the hardware.

The time this light takes to exit the camera and get back to it is measured, which allows a 3D ‘map’ of a space to be created. Another good way to think about time-of-flight cameras is as depth sensors.

And… are they new?

Not really. Companies have been using them in hardware for some time, with the most famous example probably being the second generation of Microsoft’s Kinect2 for Xbox One.

What is new though is time-of-flight cameras appearing on mobile phones. You can put this down to recent technological advances, which make it possible to jam this kind of hardware into a small device.

Cool – so why should I want a ToF camera on my phone?

As I mentioned earlier, think of a time-of-flight camera as a depth sensor. So, on a phone, it has two main functions: photography and augmented reality (AR).

A ToF camera will allow your phone to separate different objects. For example, let’s say you’re taking a photograph of a friend in front of a mass of people. The ToF camera will be able to recognize that individual is not part of the crowd. This makes it easier to put a brilliant-looking bokeh effect (a sort of blur) on the background of the image.

The key point is that a ToF camera will allow the user more control over how the subject of a photograph is displayed.

Now, AR. A time-of-flight camera gives the phone’s software more understanding of surfaces and where objects are in relation to one another, which is, of course, very useful. Add to this how the ToF camera can be used to measure distances, heights, and widths, and it quickly becomes clear how important this could be to fully featured AR.

There you have it! A brief overview of ToF cameras and how they’ll make a difference to your phones in the future. Want more Plugged Basics though? Then let us know what you’d like to learn about on social media.