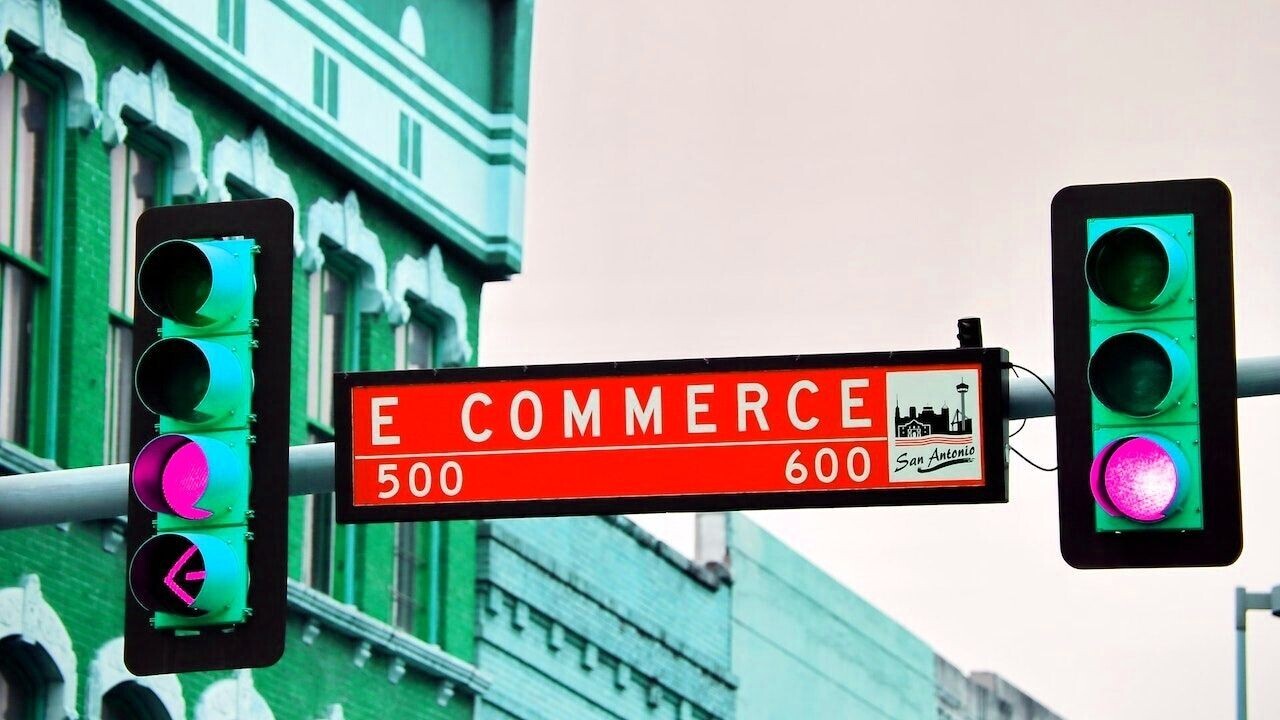 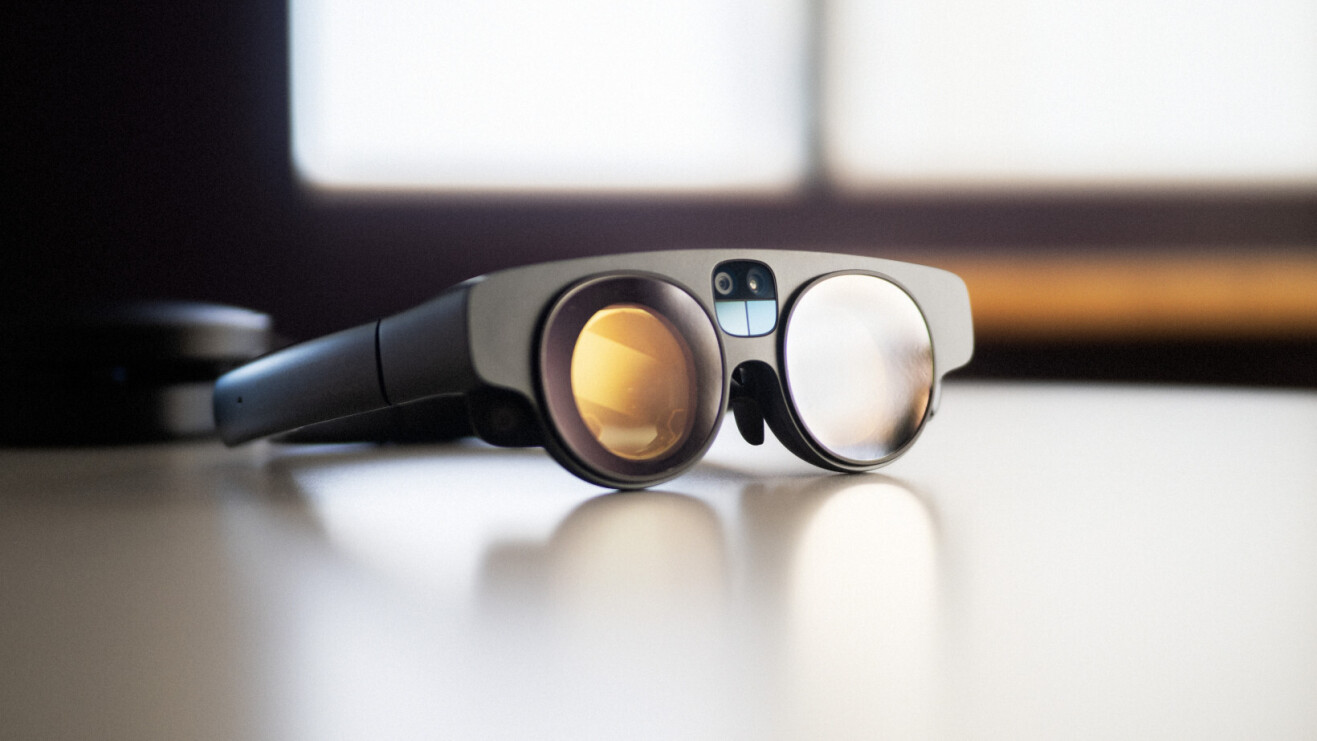 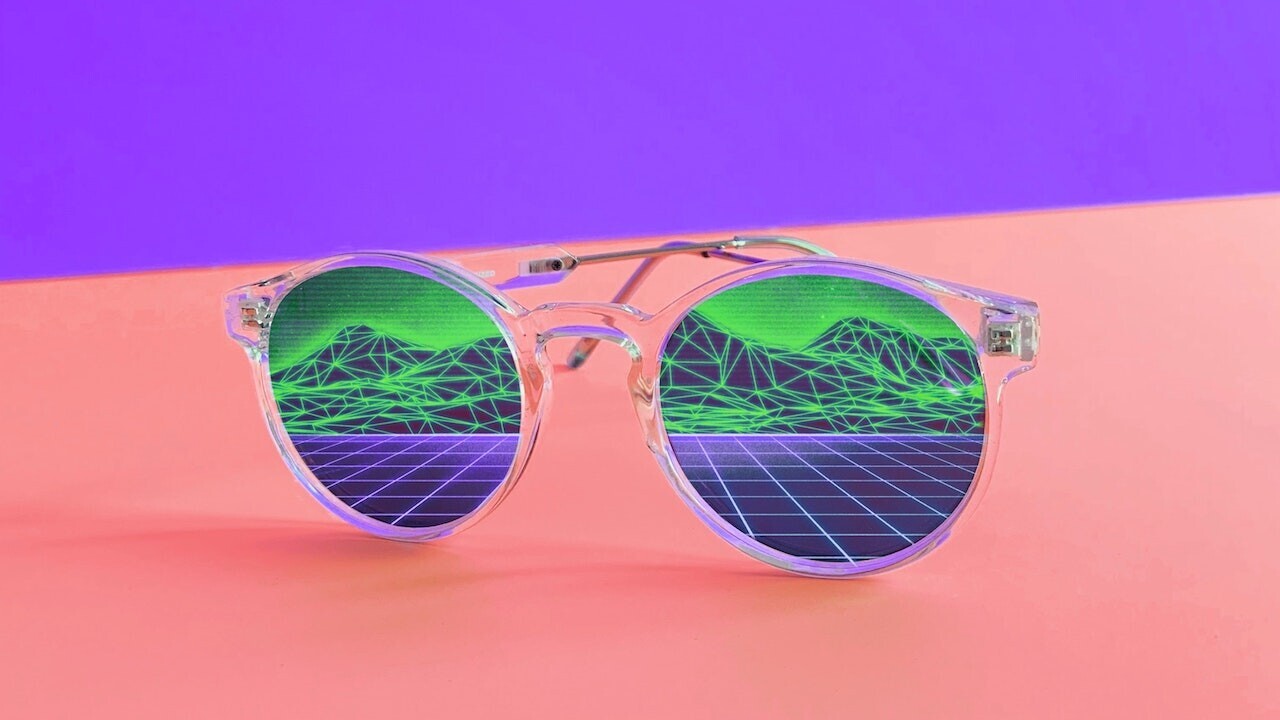 The metaverse needs laws to protect users and data

You’re not empathetic enough… but can VR fix it?