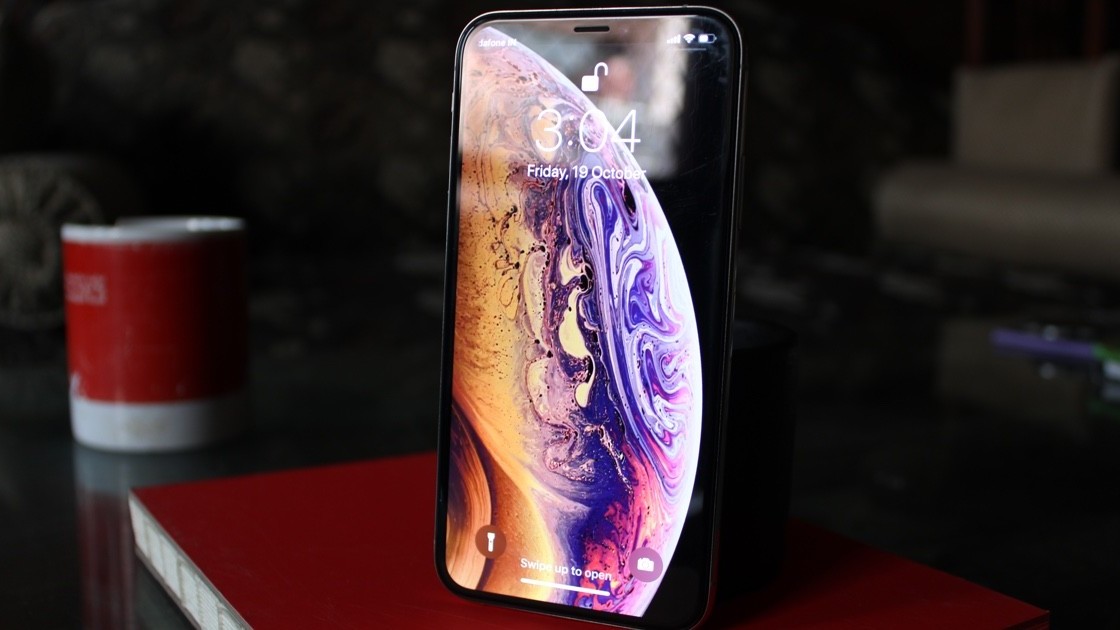 For a long time, I’ve used and liked big phones (and I can’t lie). They have certain advantages over their smaller cousins: extra screen real estate, and larger batteries. But lately, Google and Apple have narrowed the gap in functionality and performance between their compact and large handsets.

The small-ish iPhone Xs is a great example of this, and in the past five months since its launch, it’s taken over as my daily driver, beating out a range of big phones that have flooded the market. Here’s why I think it’s an excellent choice for people looking for a more pocketable phone right now.

When I got the iPhone Xs shortly after it launched last September, I thought I’d miss having a big screen. But as soon as I started using the phone, I was drawn to it because of how pocketable it was, and how easy it was to use with just one hand. Being able to reach any portion of the screen that way feels like a luxury after struggling with larger devices.

Initially, I was concerned that I’d miss bigger phones for reading and watching videos. But over the past few months, I’ve used Android phones with large screens alongside the iPhone Xs, and I didn’t feel like I was sacrificing much with the smallest of the lot.

I’m also happy to recommend the Xs because its performance remains snappy, even after five months of use. The camera loads quickly, focuses on the subject in an instant, and is fast enough to shoot multiple photos on the trot without any stuttering. Apps and web pages load quickly as well, and graphics-intensive games like Playerunknown’s Battlegrounds (PUBG) run smoothly and without lag.

I haven’t used the smaller Pixel 3, but I’ve used the Pixel 3 XL (both feature the same processor), and many of its users have repeatedly complained about its dwindling performance. And while Samsung’s phones are new and haven’t yet been tested in the real world extensively, recent benchmark tests suggest that the Qualcomm Snapdragon 855 (or Samsung Exynos 9820 if you buy them outside the US) in these models fall behind Apple’s powerful A12 chip. However, it may not make sense to fret over these unless you do a lot of gaming or video editing on your phone.

As I wrote previously, I’m a big fan of Apple’s intuitive and smooth navigation gestures, to the point that I’ve often found myself trying to use them on other phones – or looking for options to configure them the same way. The Pixel 3 also supports navigation gestures, but they can be cumbersome, as they’re harder to get used to.

The iPhone Xs lasts me at least a day on a full charge, so there’s no fear of running out of juice in the middle of the day. However, the charging speeds through the included adapter in the box are slow; you’re better off using a separate compatible power brick (like an iPad charger, for example) for faster charging.

On paper, both the Pixel 3 (2,915 mAh) and the Galaxy S10 (3400 mAh) have bigger batteries than the iPhone Xs (2,650 mAh) – but the latter lasts just as long as the Pixel 3 XL, so you’re not missing out on anything with Apple‘s offering. We’ll have to wait for a couple of months to see if the Galaxy S10 consistently provides multi-day battery life to crown a winner.

In the camera department, I prefer the Pixel 3 over the iPhone Xs, but the latter is no rookie. It takes great pictures in daylight, and top-notch portrait photos as well. The device also aces capturing objects at close range. 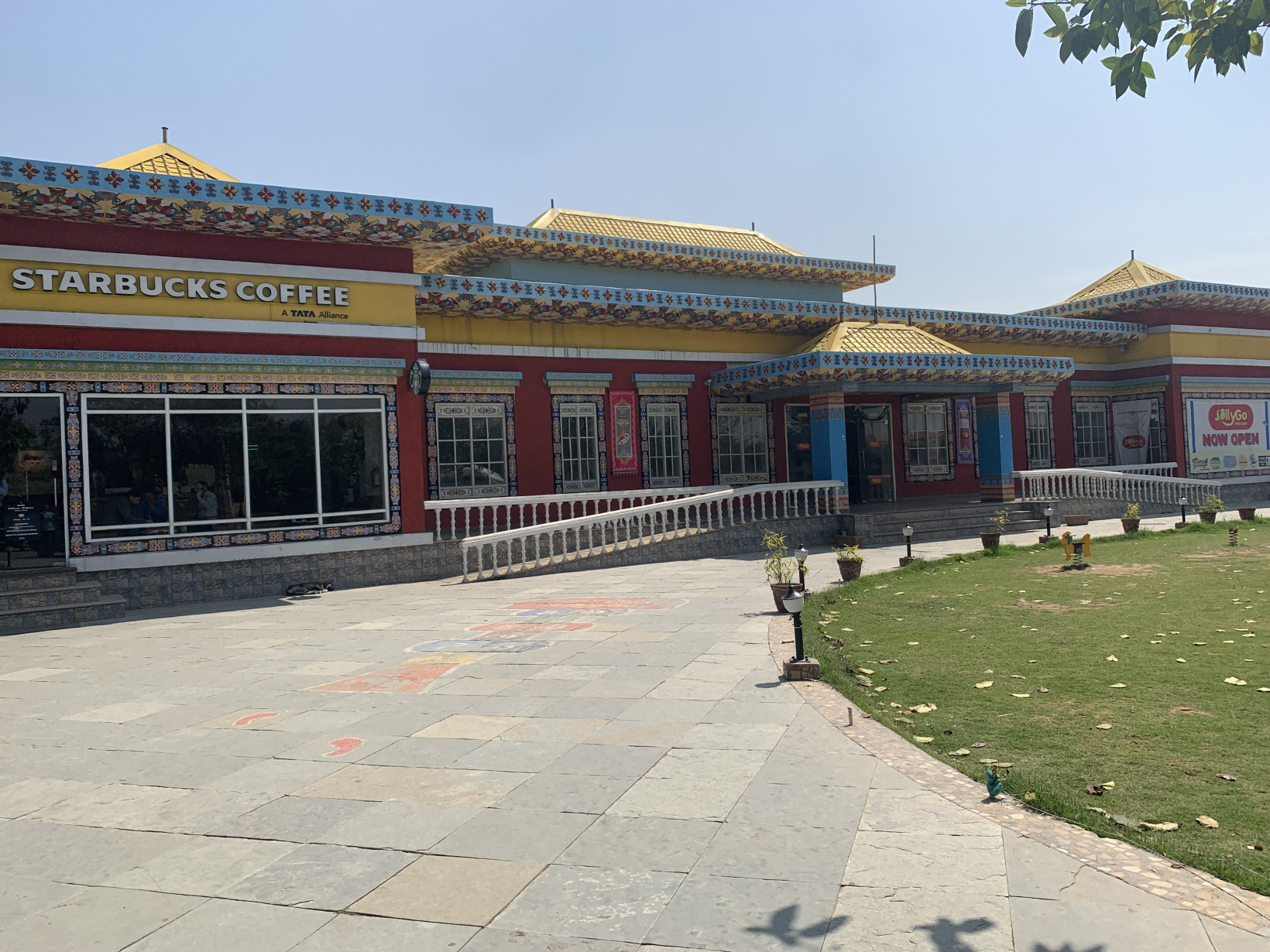 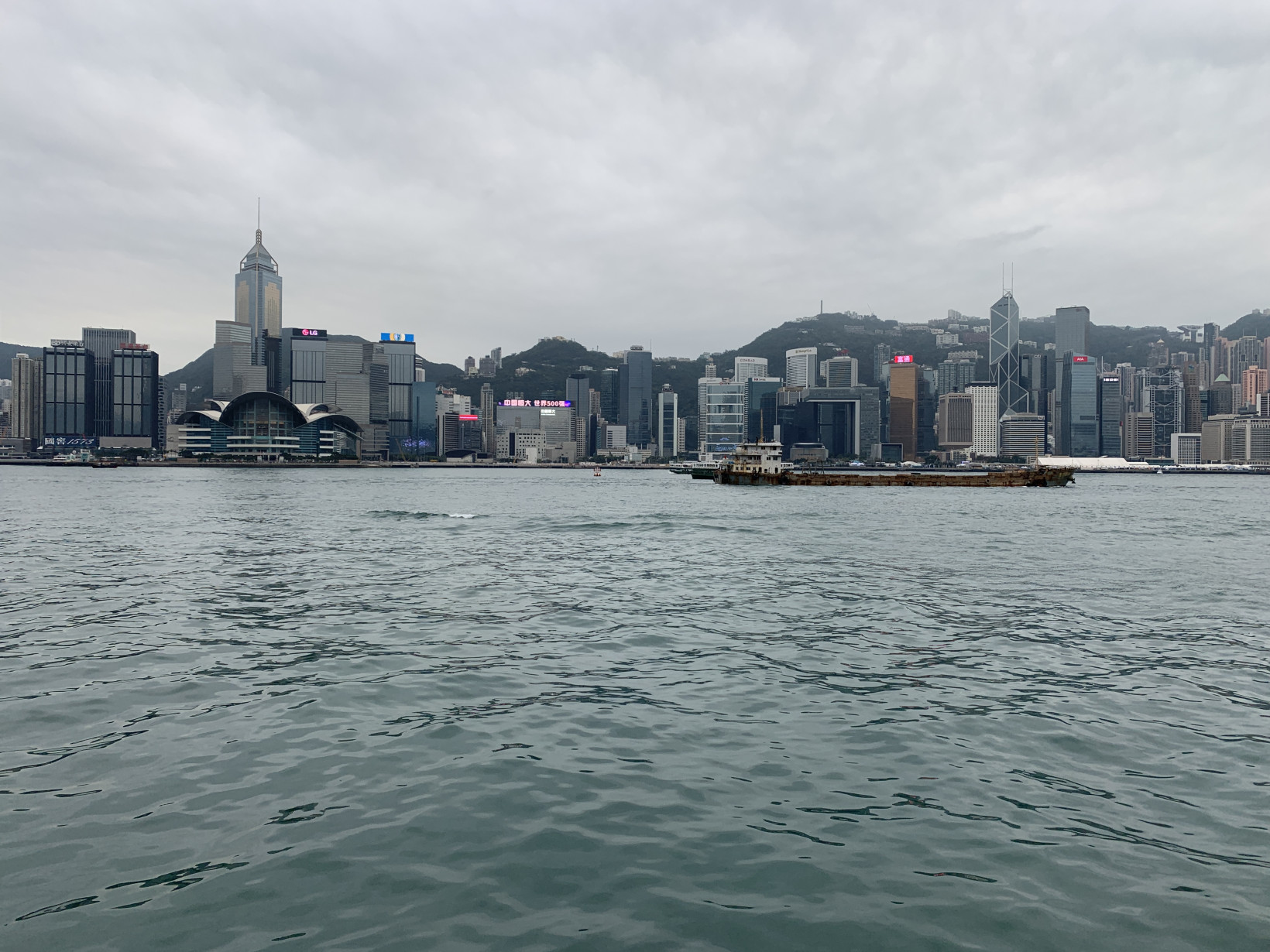 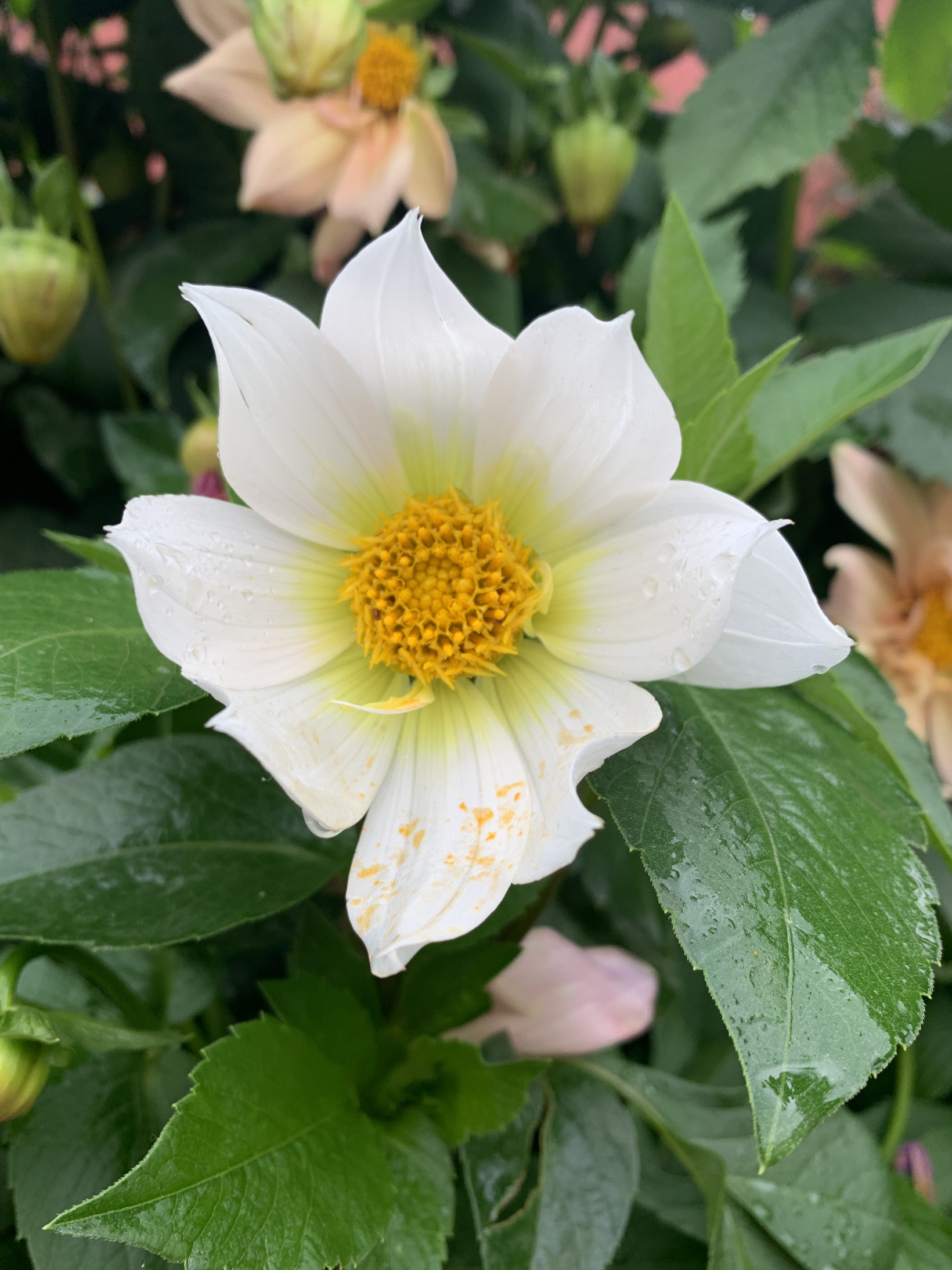 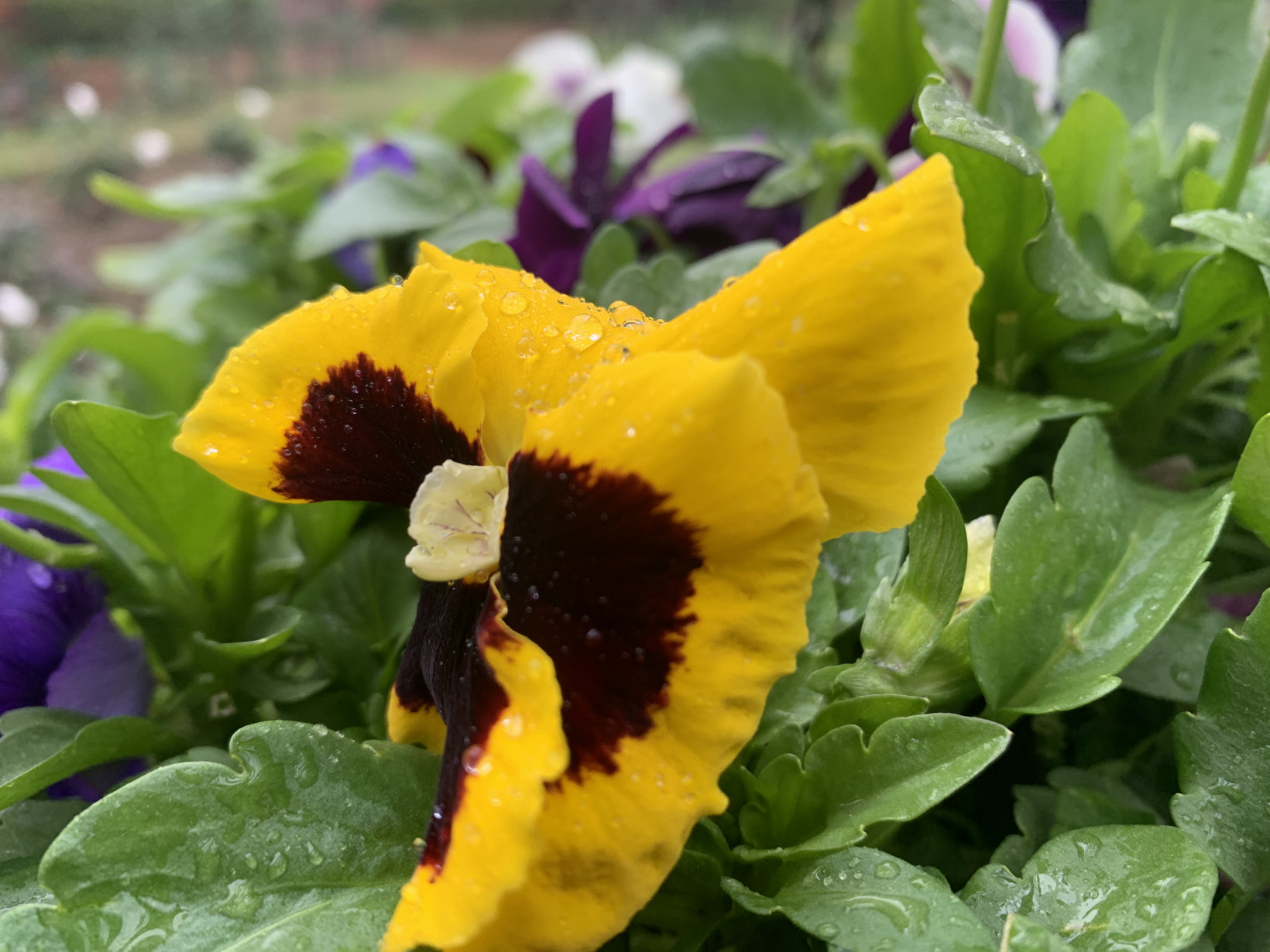 Looking at previous generations iPhones, the Xs is identical in size to the iPhone X, and just a couple of millimeters taller than the iPhone 8. So if you’re using one of the smaller iPhones, this is an ideal update. Plus, with the latest hardware and software, it outperforms the older generations by a significant margin in terms of app launch times, multitasking, and gaming.

The Xs has a more efficient FaceID system and a better front camera than the 2017 iPhone X, which point to Apple doing a good job of utilizing the notch. Overall, you’re getting some solid hardware for your money.

After using the iPhone Xs for five months, I can safely say that you can buy this phone even now, and enjoy it for at least two years. You’ll get a solid performer, an excellent camera, and guaranteed software updates for at least a few future versions of iOS. Naturally, there are cheaper options out there, but if you want a truly pocketable phone with top-of-the-line performance, the iPhone Xs is worth considering.