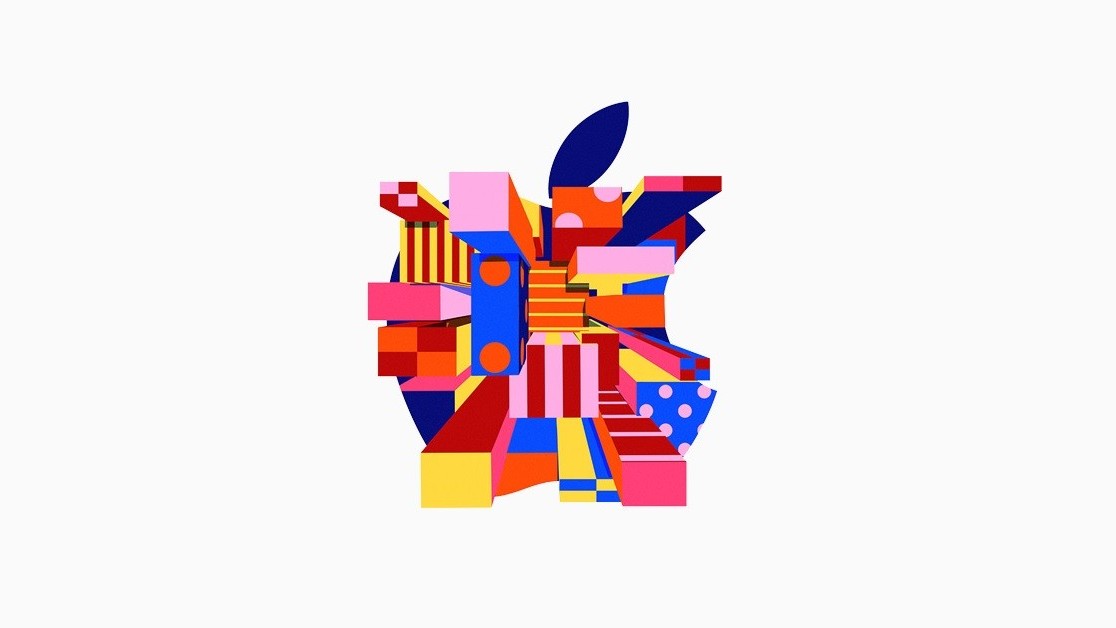 Apple is hosting a special event tomorrow, reportedly to announce even more new hardware that it didn’t show off at its iPhone event last month. As we’ve already seen the iPhones and Apple Watches, it’ll be a bit trickier to guess which of Apple’s prospective devices will be the centerpiece of this event. However, these are the announcements we think the company are most likely to make:

Leaked images of an updated iPad Pro have surfaced sporadically throughout the year, and if they prove prescient, it could mean a very different device than one we’ve seen so far. For example, an icon that surfaced in the iOS 12 developer beta 5 indicated that the new iPad might have much slimmer bezels and no home button. Similarly, an icon discovered today indicates the new iPad Pro might lack the notch on all the new Apple phones.

If true, it would corroborate a report by analyst Ming-Chi Kuo made this July. Kuo estimated the new iPad would come in an 11-inch and massive 12.9-inch model. Other rumors report these iPads will come with USB-C ports, rather than lightning. They would be the first Apple devices to do so, if true.

In August, Bloomberg reported that Apple was working on a low-cost laptop with a Retina display. Reportedly a replacement for the stagnant Macbook Air, the same July report by Ming-Chi Kuo alleges the laptop will be called something other than “Air.”

The other Macbook product we’re likely to see is the Macbook Mini, also described in the Bloomberg report. Supposedly, this version will be more aimed towards pro users, with new processors and storage options which could make it more expensive.

Considering neither device has received an upgrade in years, they seem likely candidates if Apple is working on new hardware. Meanwhile, there’s always the Mac Pro, but Apple has confirmed we won’t see that until next year.

While the above devices are a little closer to certain — as certain as we can be about such things, anyway — this one is more of a question mark. After we’d heard so much about the Apple Airpower wireless charging mat, it was noticeable for its absence at this year’s iPhone event.

That was a disappointment considering how promising Airpower looked. Apple unveiled a bounty of devices that support wireless charging, so a mat which supports them all would be a very advantageous announcement. That said, we know Airpower has already been delayed, so even if we do see it, it’ll be anyone’s guess when we actually get it.

Failing that, it’d be great to potentially get an update to the Airpods. We’ve heard rumors the Airpods would eventually get a case that supports wireless charging, but that never surfaced either. It seems equally as likely as Airpower, but we’re keeping hope alive.

While these are the devices we hope to see, we’ll also be on the lookout for any surprises. You can read our coverage of the event here on Plugged. If you want to watch the event yourself, you can do so here.