However, my favorite feature is called Center Stage — powered by the new ultra wide-angle front camera. Here’s what it does: when you’re video calling someone and move slightly to the side, the camera will pan towards you.

Because of the 120-degree field of view and some machine learning magic from the M1 chip, the iPad can recognize that you’re slightly out of the frame and adjust the stream of your camera. Plus, if another person enters the frame, the iPad zooms out to include both of you in the video call.

Essentially, the iPad silently ‘observes the 120-degree field of view during the video call and makes a decision of zooming in/out or shifting frames. Clever implementation.

While this is a small feature, it’s greatly useful when you’re calling someone, and don’t want to hold your phone, or make the other person feel awkward if you’re moving around your kitchen trying to fix a meal.

Apple’s not the first one to introduce this kind of implementation. Facebook’s home device Portal also includes a smart camera that follows you around the room.

You can check out all things everything Apple announced here. 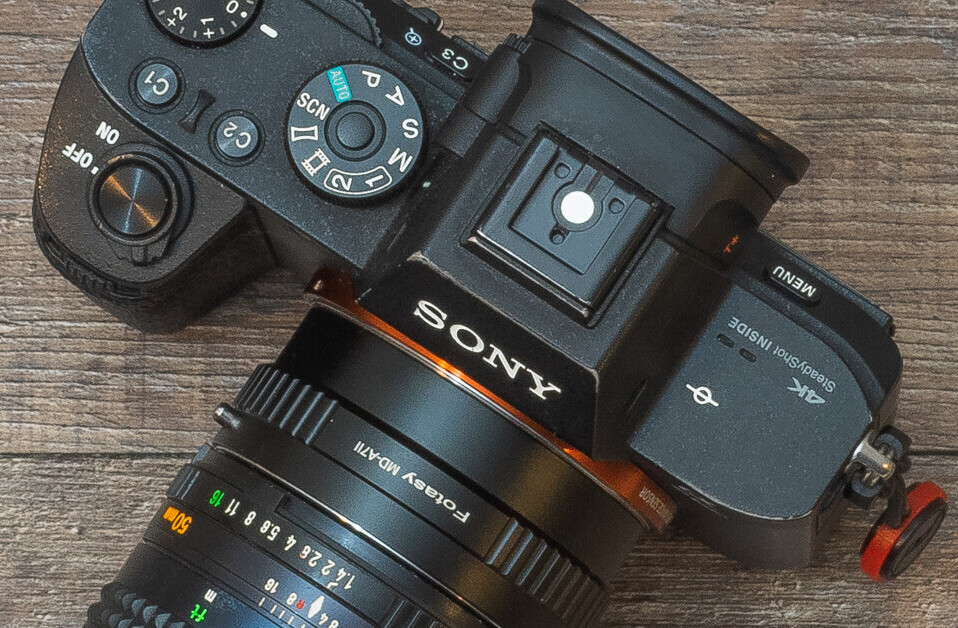