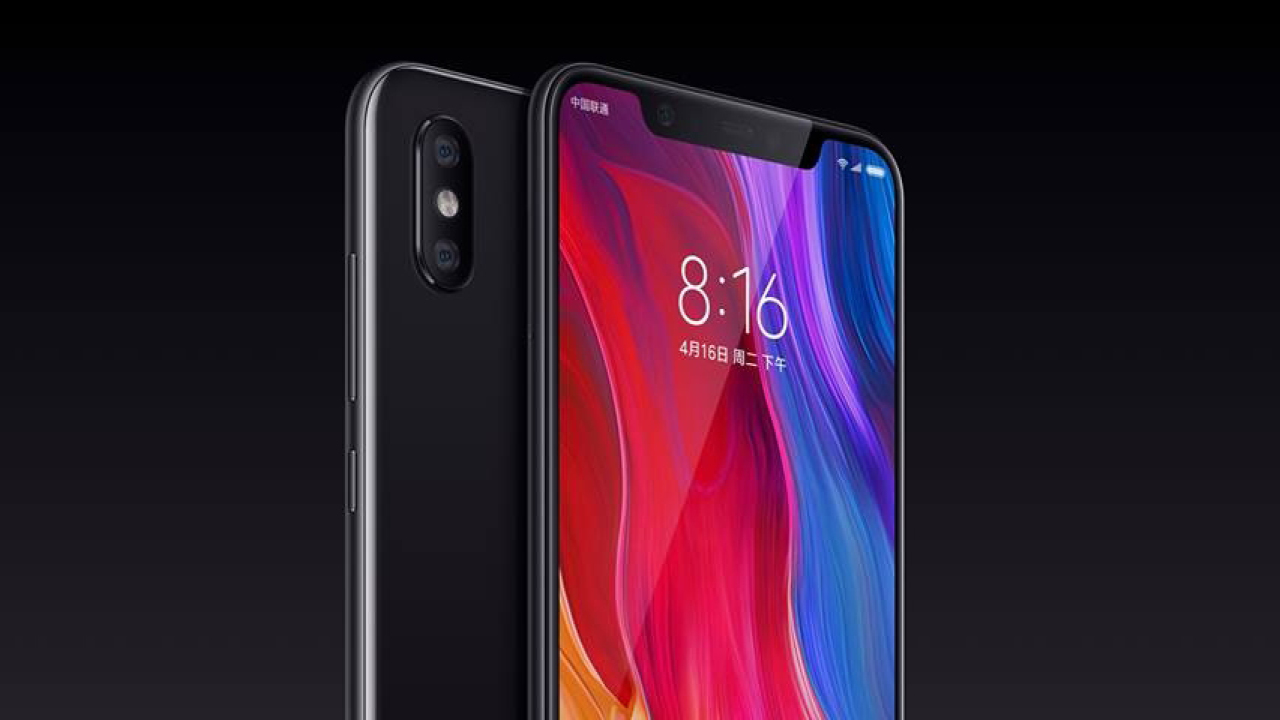 At an event in Shenzhen today, Chinese hardware giant Xiaomi launched its 2018 flagship phone, the Mi 8 – and it’s hard to tell it apart from the iPhone X.

The Mi 8’s 6.21-inch display has a large notch cut out of the top for its front camera and sensors, and the dual camera system is stacked vertically – just like Apple’s flagship from last year. Here, look:

Sure, there have been plenty of iPhone copycats in the Android world in the past – and Xiaomi’s guilty of this with previous models, too – but this is about as similar a design as we’ve ever seen from a mainstream brand.

Not that this will deter Android fans from checking it out. The Mi 8 boasts the latest Snapdragon 845 processor, an FHD+ (2248 x 1080 pixels) AMOLED display, dual 12-megapixel rear cameras with AI-powered features for improving your pictures, and a 20-megapixel snapper in the front.

Imaging benchmark firm DxOMark gave this handset a 105 for photo capabilities and 99 overall, which sees it beating out the iPhone X by a few points. On overall scores, the Mi 8 loses out to the Samsung Galaxy S9 Plus, the Huawei P20, HTC’s new U12+, and Huawei’s four-camera P20 Pro.

There’s also MIUI 10 – the latest version of Xiaomi’s Android skin – to look forward to, though many of the new features this update will bring are intended for users in China. Here’s what the interface looks like, set to Mandarin:

That’s a really good deal for a device with hardware like this; for reference, a similarly specced OnePlus 6 costs $529.

If you’ve got a bit more cash to spend, you might want to consider the Mi 8 Explorer Edition, which comes with 8GB RAM and 128GB of storage, an in-display fingerprint sensor, 3D face unlock, and a gorgeous-looking transparent back.

And if you want a smaller device, there’s the new Mi 8 SE, which comes in 5.88 inches. It features a less powerful Snapdragon 710 chip, a 12-megapixel + 5-megapixel dual camera system in the back, and a 20-megapixel selfie camera.

Hopefully, these devices will be available outside China eventually; Xiaomi recently began selling its phones in Europe and is quickly gaining on rival hardware brands. We’ve contacted the company to learn more and will update this post if there’s a response.