OnePlus has always tried to deliver flagship features and performance at mid-range prices, but it always seems to fall just a little bit shy of the top. Despite regularly sporting class-leading performance, some aspects lacked that last bit of polish that makes a Google Pixel or Samsung so popular. (You know, besides the giant companies backing them).

The OnePlus 6 is, for me, the phone that crosses the threshold into unqualified flagship territory. Of course that may have happened with prior models to some of OnePlus’ loyal fans. But as someone lucky enough to test nearly every flagship under the sun, a significantly improved camera experience and gorgeous screen make the OnePlus 6 the first of the company’s devices I’ve really considered using as a daily driver. Rather than just recommending it as a great value (which it still is, by the way) the OnePlus 6 is well worth your consideration even if the price difference means nothing to you.

Onto the requisite specs:

With that out of the way, first thing you notice about the OnePlus 6 is how different it’s design is from previous models – namely the glass back and bezel-less, notched screen.

I went into a lot more detail in my hands-on, but the move to a glass back just makes no sense to me. Without wireless charging, the move to a glass back just seems very bandwagon-y and a poor choice for durability. Yes, I know most people put their phones in a case – and OnePlus is nice enough to include a soft silicone case and screen protector – but it still strikes me as an like an unreasonable change.

Don’t get me wrong; the Mirror Black finish on my model looks good; it’s just not particularly interesting. It’s not going to stand out the way Huawei’s P20 Pro does.

If you can afford the upgrade price, I’d suggest opting for the frosted black or waiting for the white-and-rose gold colorway; the latter is particularly stunning. I’d still much rather have a metal or plastic back – or a more interesting, durable material like sandstone or wood – but at least the other two colors seem aesthetically justified.

That said, I found myself leaving the notch visible. You get a bit of extra screen real estate that way in certain apps and I never found it particularly bothersome. Couple this with the ability to completely hide the navigation bar and replace it with gestures, and you can fit a lot more content on screen than with the OnePlus 5T.

It’s a great screen, by the way. The resolution is still 1080p+, but unless you’re really finicky about sharpness, you’ll be just fine. The colors, viewing angle, and brightness are all very good, and overall I like it better than my Pixel 2 XL’s panel. You can adjust the color profiles and white balance in the phone’s settings as well.

OnePlus’ custom Android skin, OxygenOS, is still arguably the best software experience you’ll find on an Android device that isn’t a Pixel. It looks like stock Android – whatever that means, nowadays – but has useful customizations including gesture controls, a themeing engine, and a reading mode I absolutely love. This year OnePlus has also improved its Gaming mode, which now smartly regulates background app performance and network usage to ensure a smooth gaming experience.

OxygenOS performs like stock Android too. The OnePlus 5T was one of very few phones that could go toe-to-toe with the Pixel 2’s smoothness; the OnePlus 6 is notably faster. That should be a given consider the newer hardware, but you’d be surprised at how often this hasn’t been true with other devices released this year.

It’s also worth mentioning OnePlus has proven itself to be one of the best brands at providing timely updates and maintaining performance throughout a device’s lifecycle. As a bonus, the OnePlus 6 is one of the few devices that can run the Android P beta right now, which is sure to please its nerdier fanbase.

Battery life is, as expected, excellent, giving me between five and seven hours of screen-on time, which is a lot by my heavy use standards. 3,300 mAh isn’t huge by modern standards, but OnePlus does a good job of optimizing battery. It’s right up there with my Pixel 2 XL, and only noticeably lags behind the Huawei P20 Pro among recent flagships.

Meanwhile, OnePlus’ Dash charging technology is not only among the fastest on the market, it’s also one of the only ones that retains those charging speeds even while you’re using your phone.

But most of this praise is true of the past several OnePlus devices. Where the OnePlus 6 stands out is that its camera is actually up to snuff with some of the very best out there.

A lot of that comes down to better hardware. The main camera sensor is now 19 percent larger – a surefire way to improve low light performance and dynamic range – and features OIS. The latter also helps significantly in low light and hasn’t been present on a OnePlus device in a while.

The Pixel 2 has been my gold standard for low light performance since its release, though it’s since been supplanted by the Huawei P20 Pro, a phone that obliterates the competition in this regard. The OnePlus 6, to my surprise, was pretty much up there with the Pixel 2 and Galaxy S9 in this respect.

And here’s the OnePlus 6:

Though OnePlus makes a big deal of its low light improvementss, I was more surprised by daytime performance, where OnePlus has significantly refined its HDR algorithm. Shooting the OnePlus 6 and Pixel 2 side-by-side, the OnePlus 6 consistently performed similarly.

The OnePlus 6 manages to do virtually as good of a job of protecting highlights while also nailing exposure and preserving shadow detail too. It also tends to have less of the subtle halo effect you can see on Google’s images when HDR is functioning at full blast.

Some of this will depend on your aesthetic preference; I still prefer how Google applies minimal noise reduction, others might like OnePlus’ cleaner images. Google’s images are also punchier and bring out a lot of subtle tones and microcontrast, while I think OnePlus is slightly better at nailing exposure in high contrast scenes. OnePlus’ images are more saturated (kind of Samsung-like, actually), Google’s are more accurate. The list goes on.

I still think the Pixel 2’s images are better – perhaps because I’m used to them – but for the first time, I don’t get the feeling OnePlus is a generation or so behind the best cameras.

Portrait mode is improved from previous generations; to my eye, it still falls behind Google’s single-camera approach, but is within the realm of Huawei and Samsung’s dual-camera systems. It will also be able to work with the selfie camera in an imminent update. That said, it seems to work much better with people than with animals (AKA my dog) or inanimate objects. This is true of most of these systems, but it seems particularly noticeable with OnePlus. 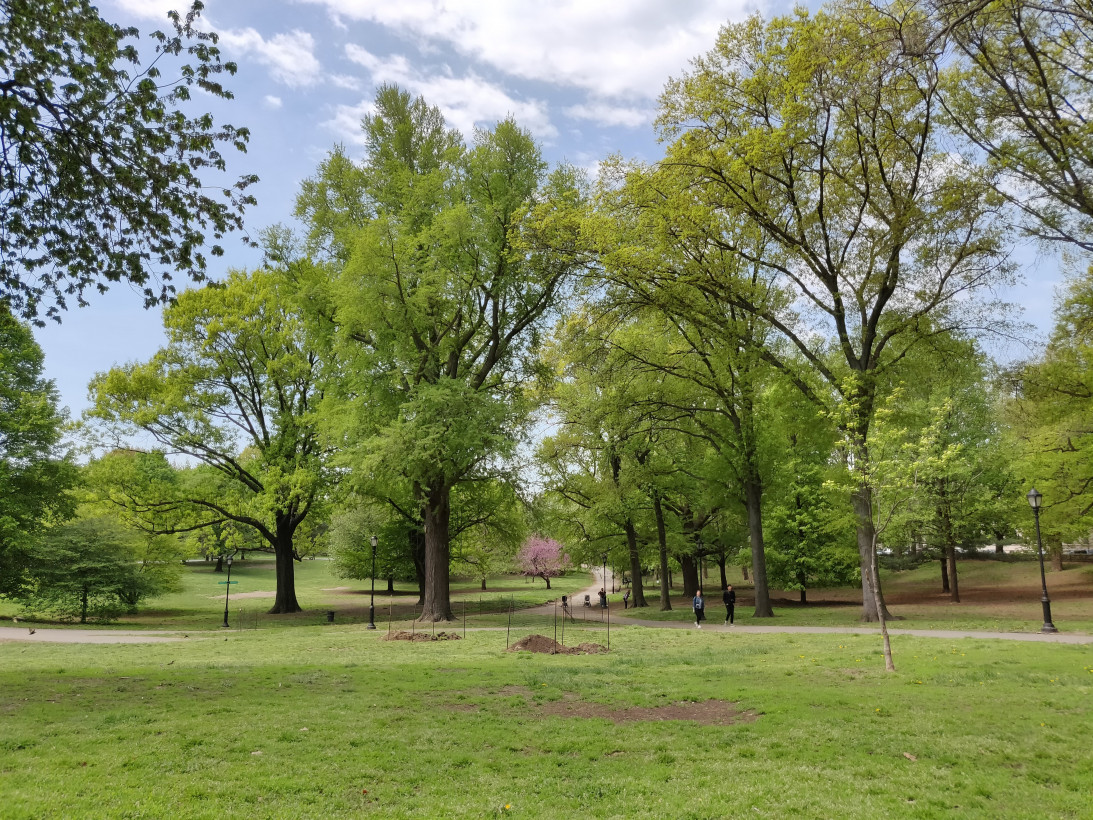 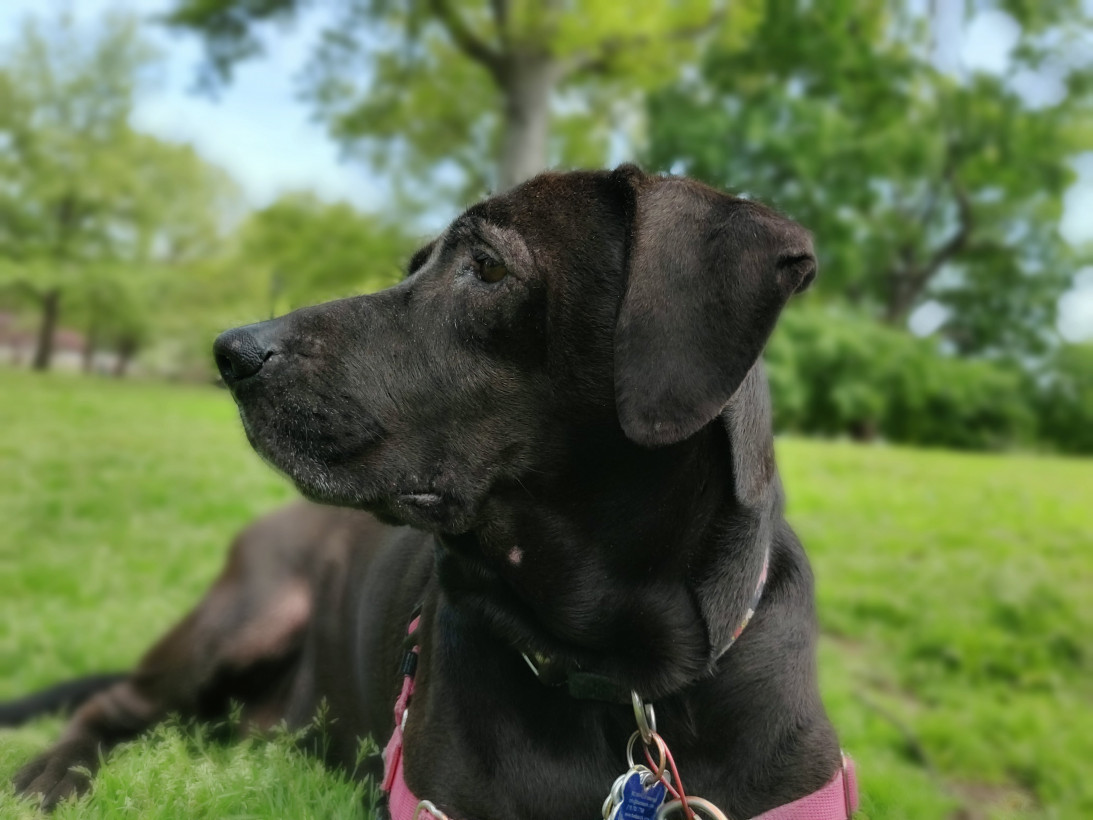 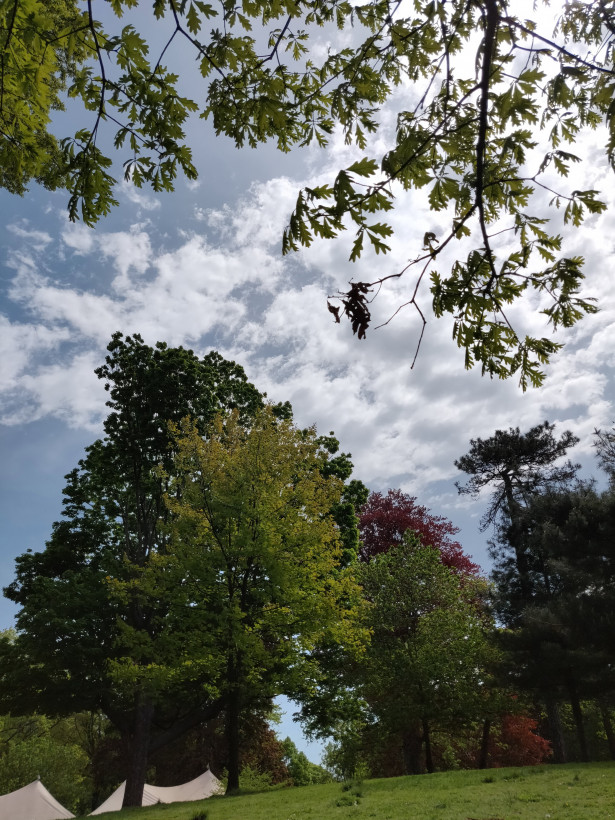 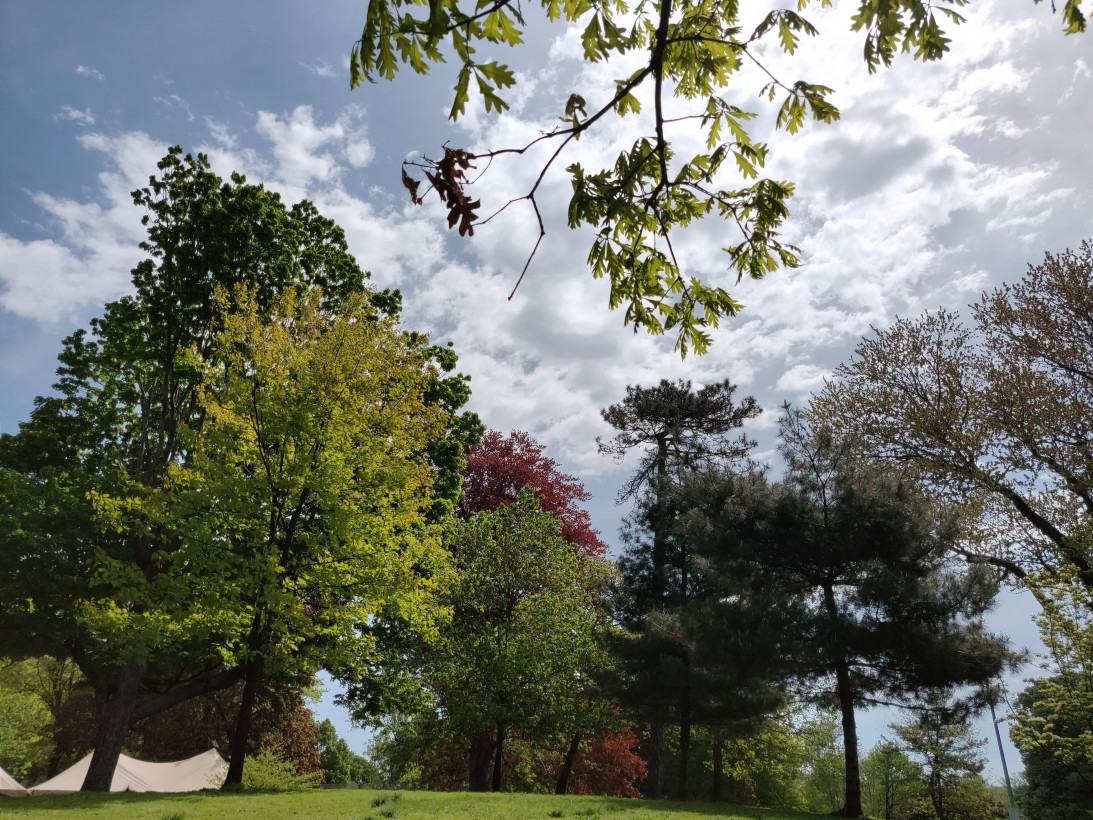 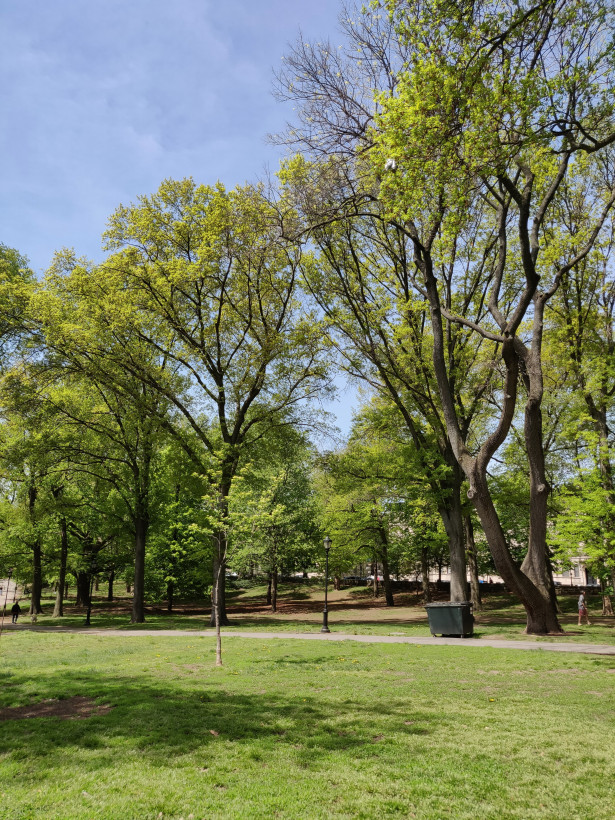 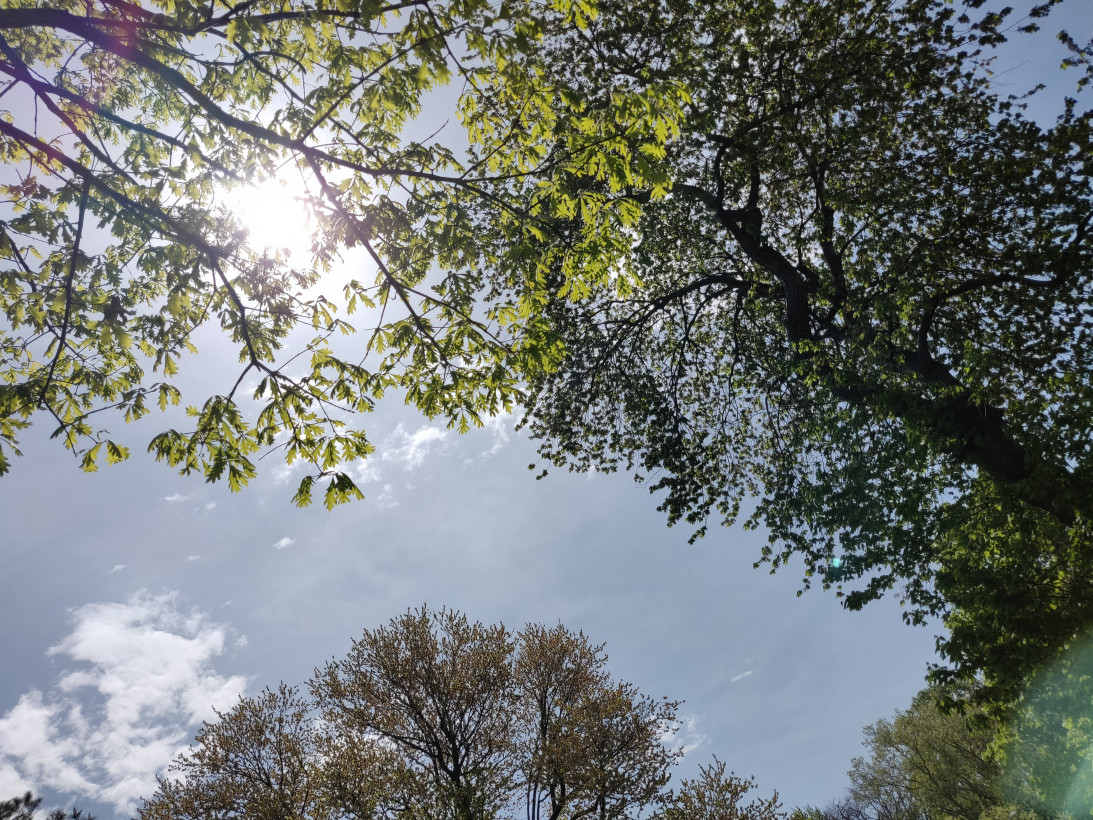 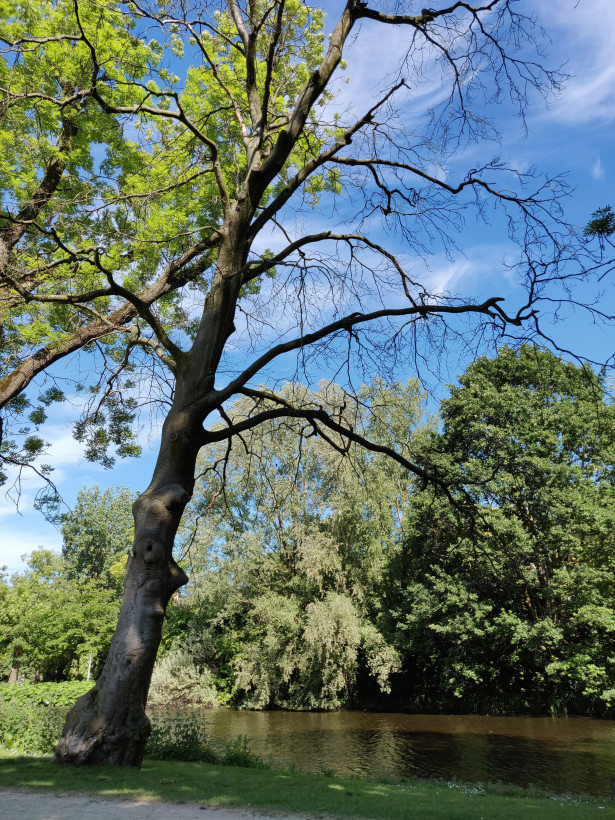 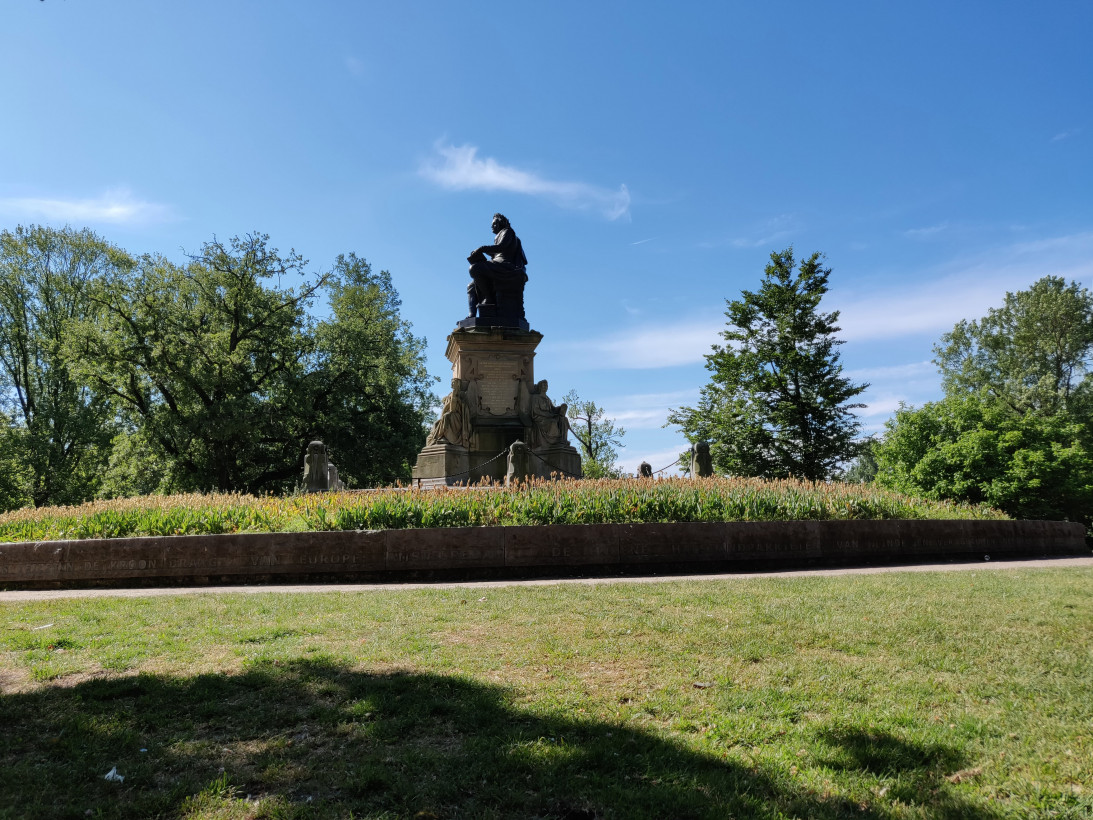 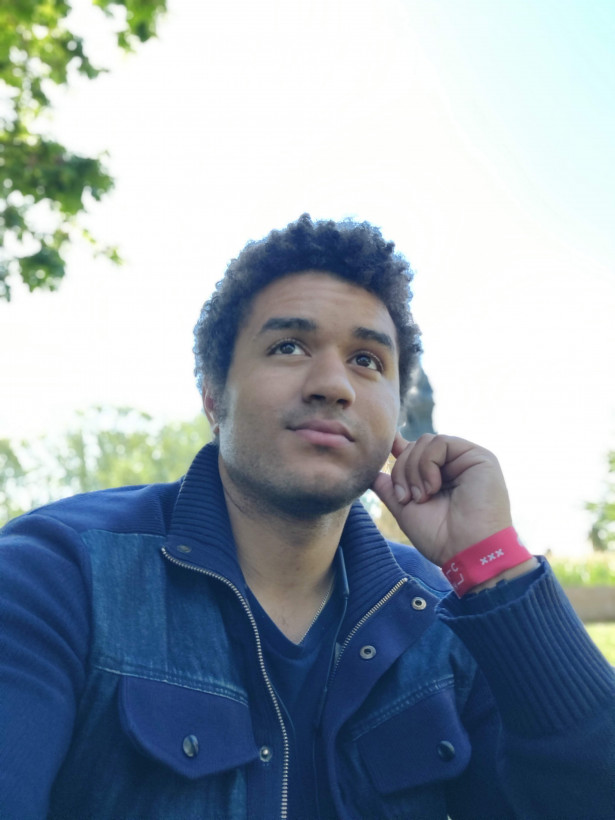 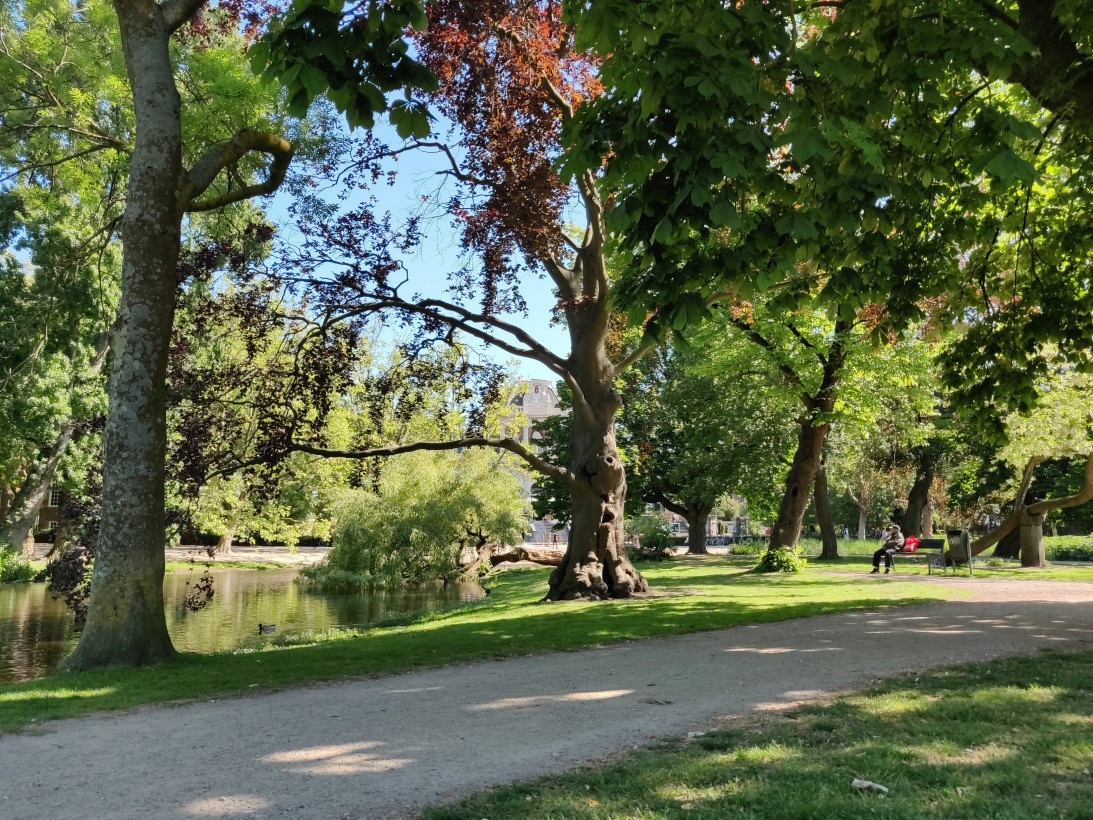 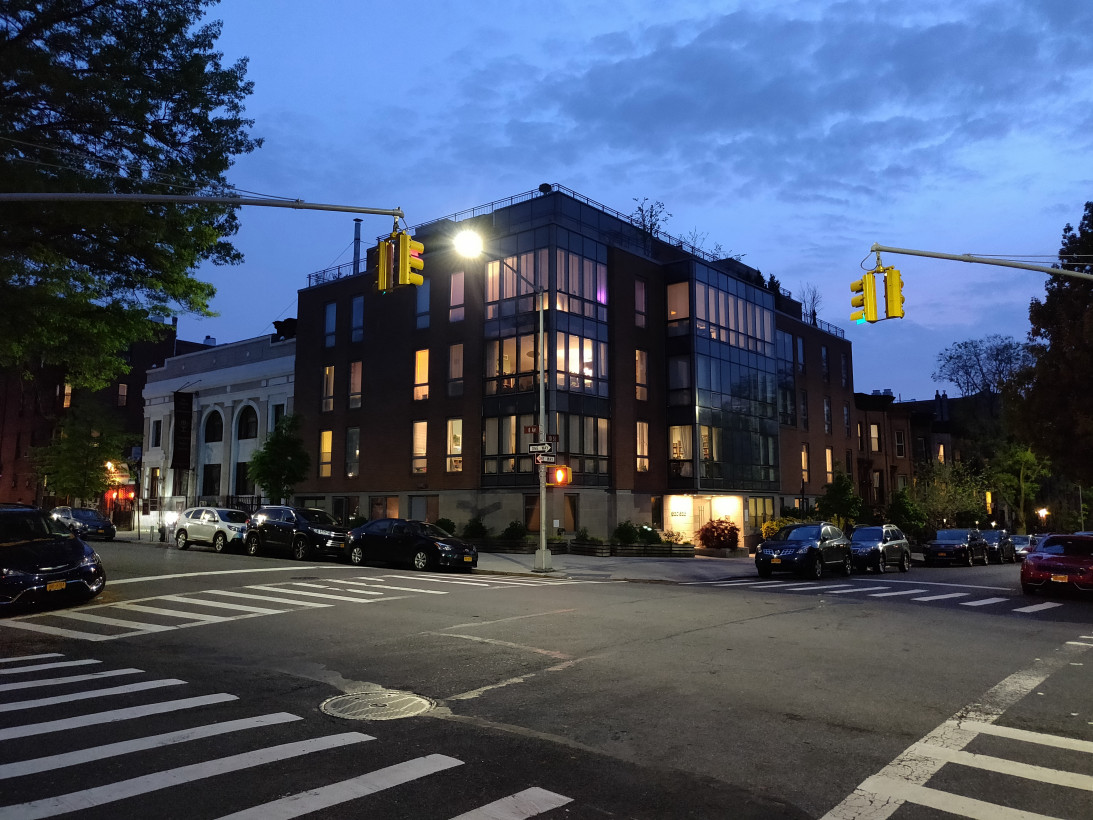 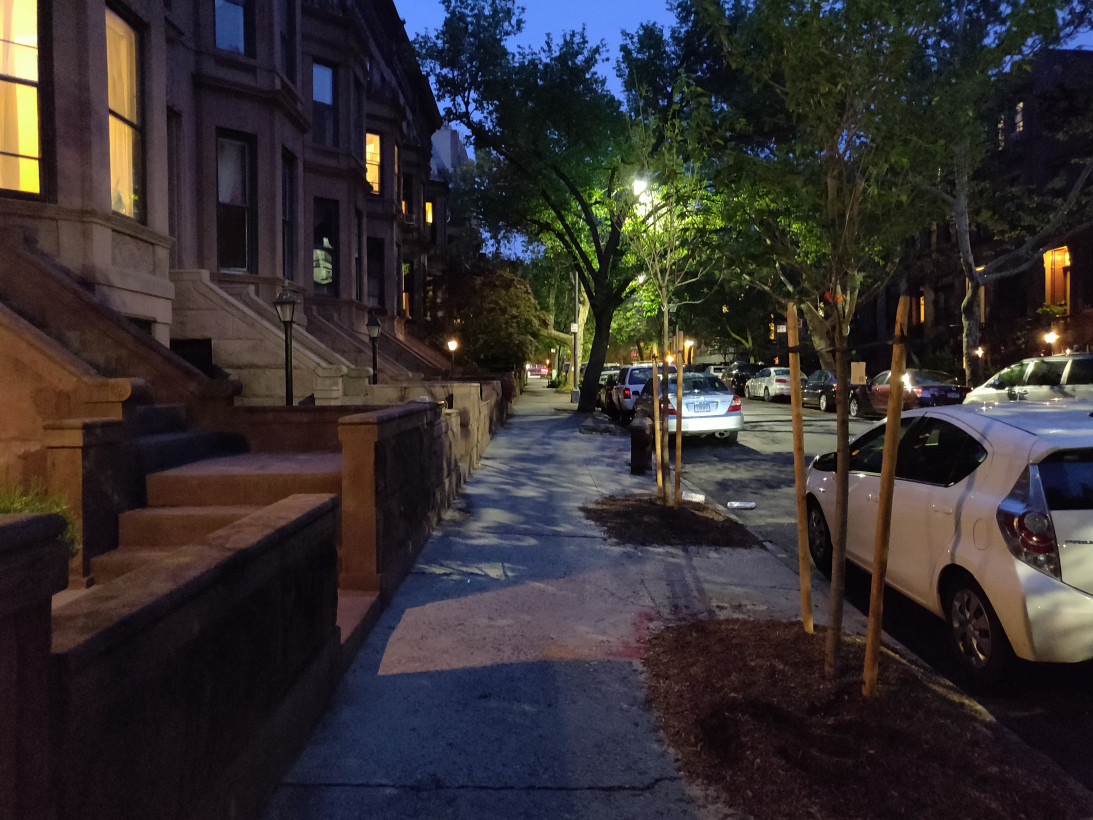 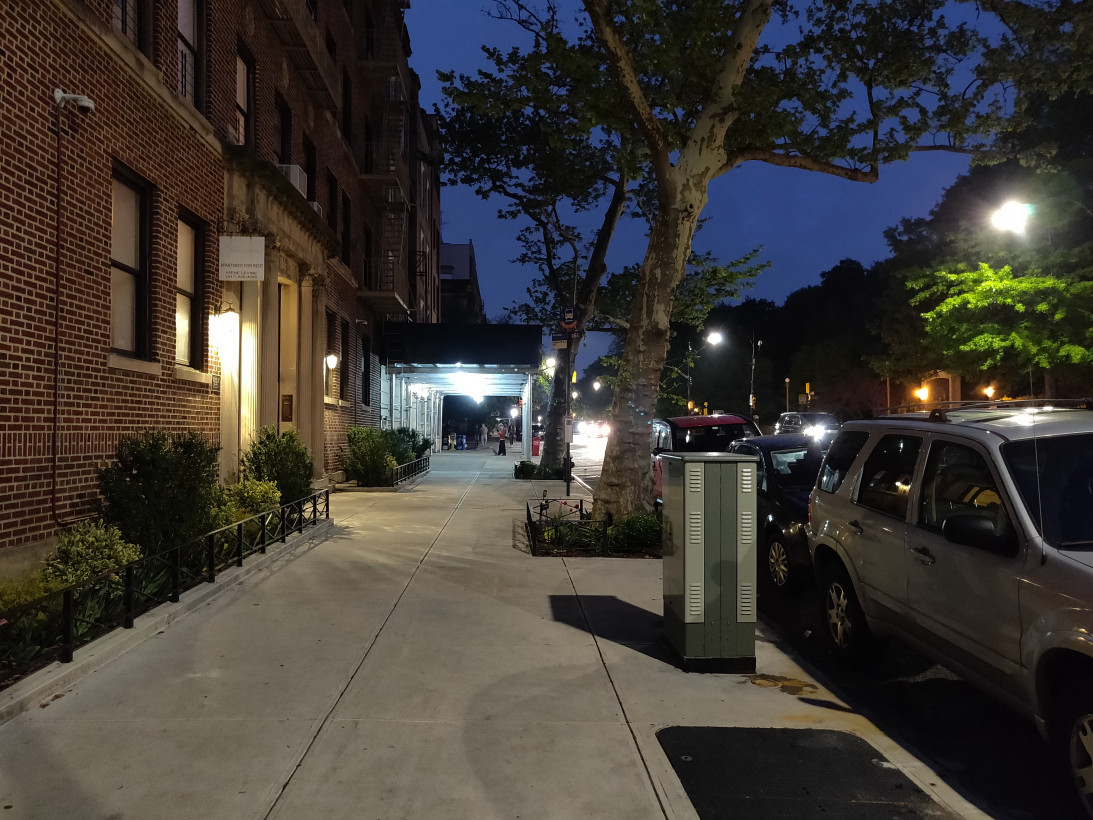 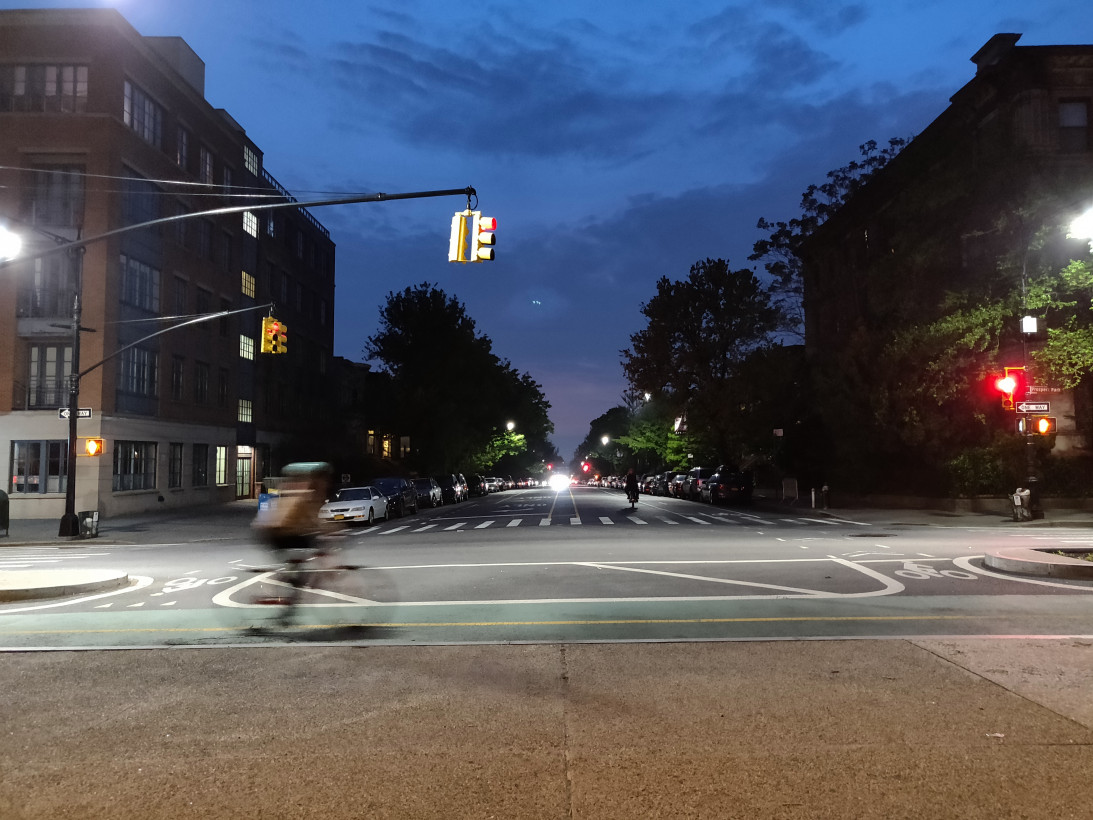 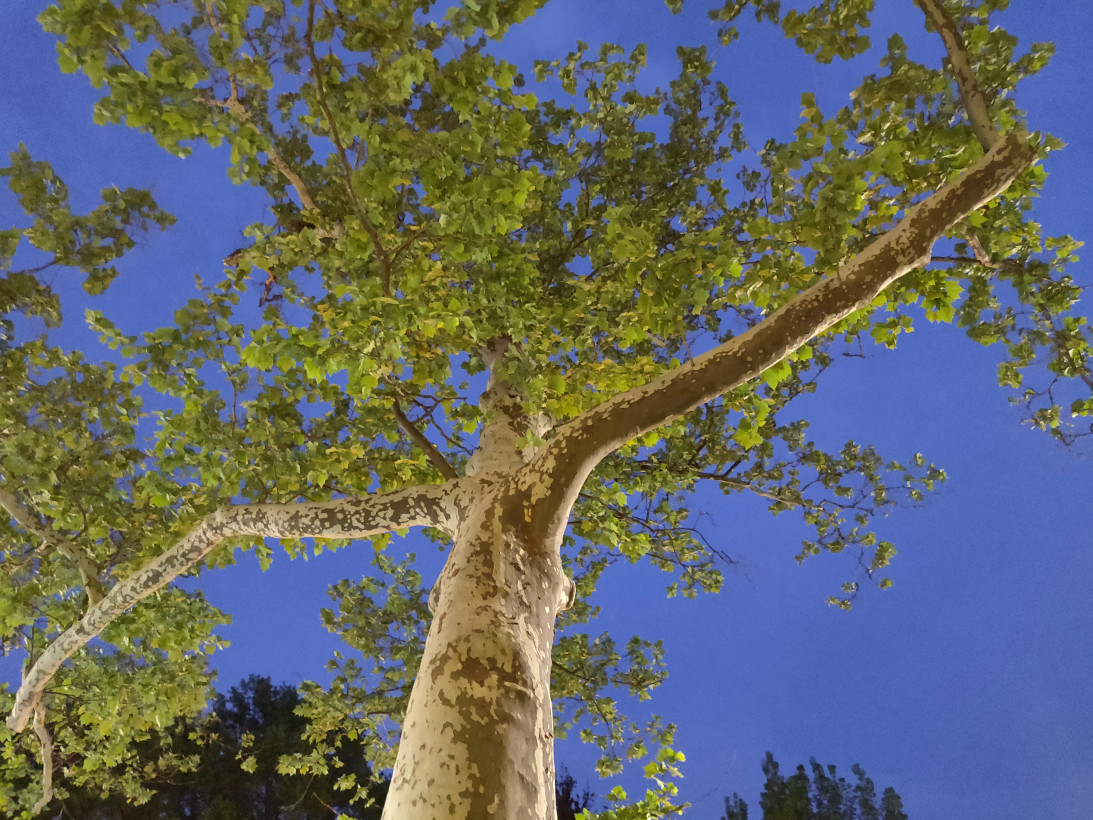 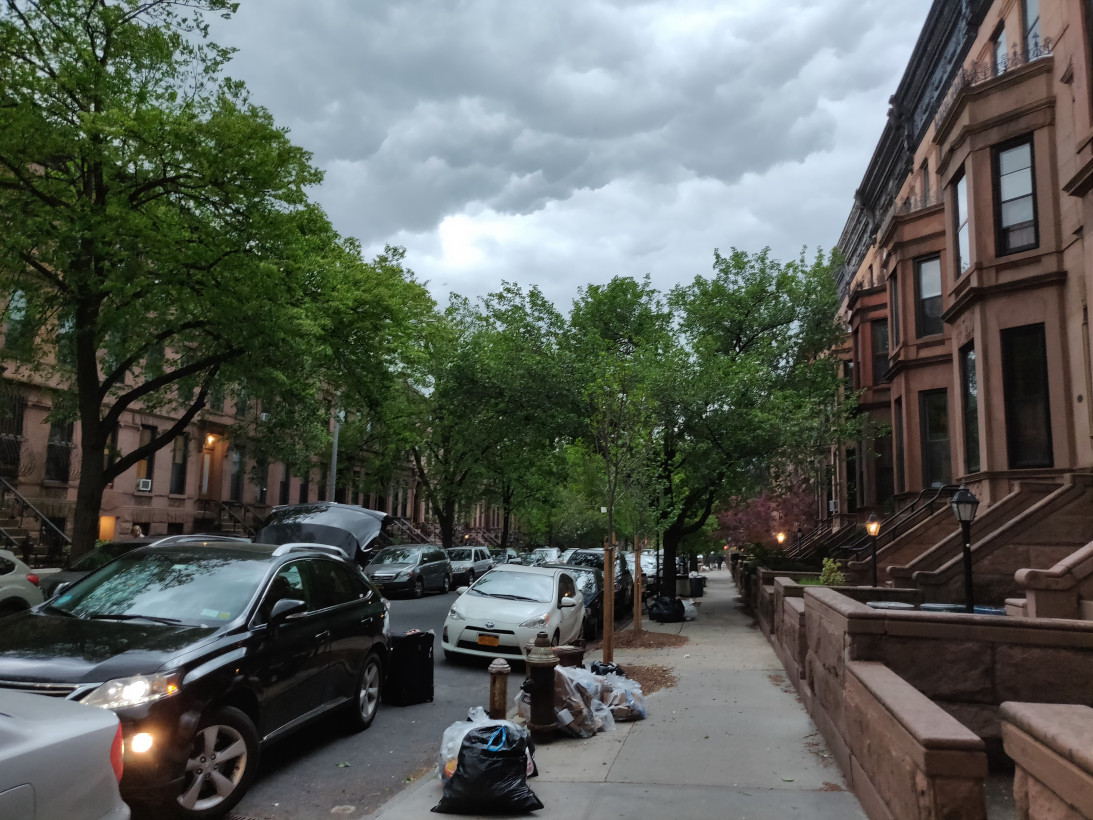 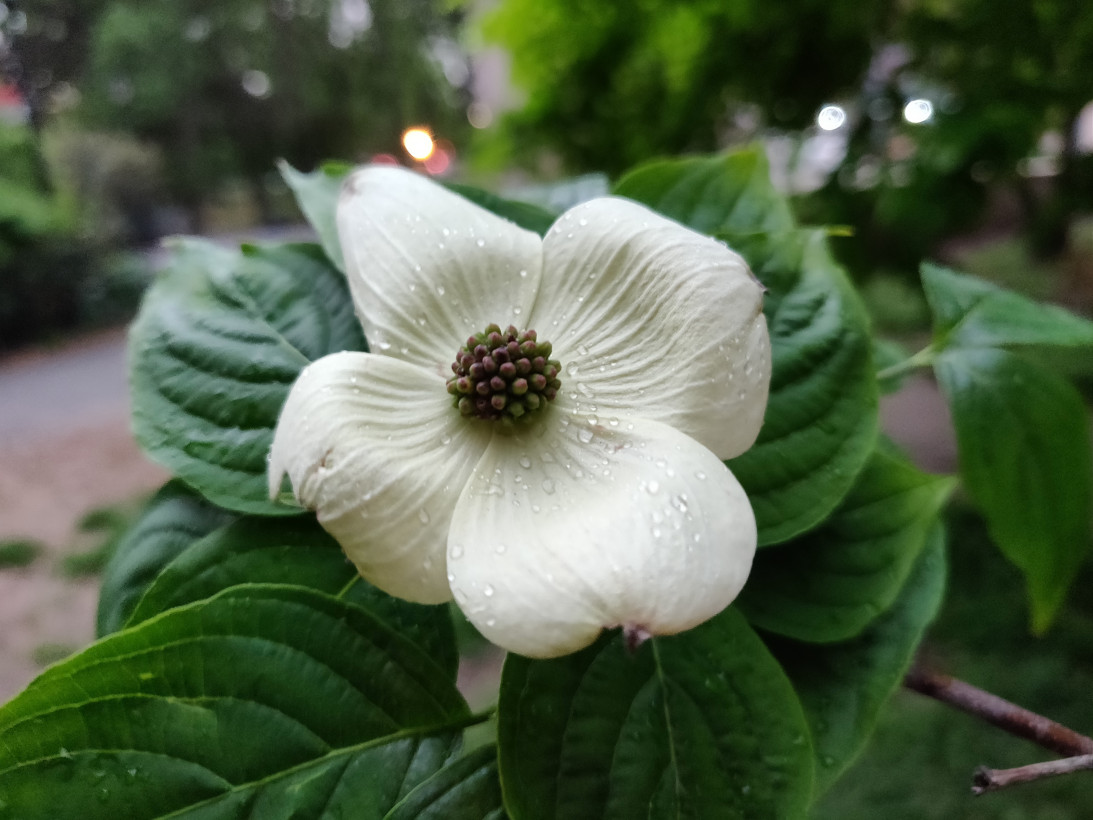 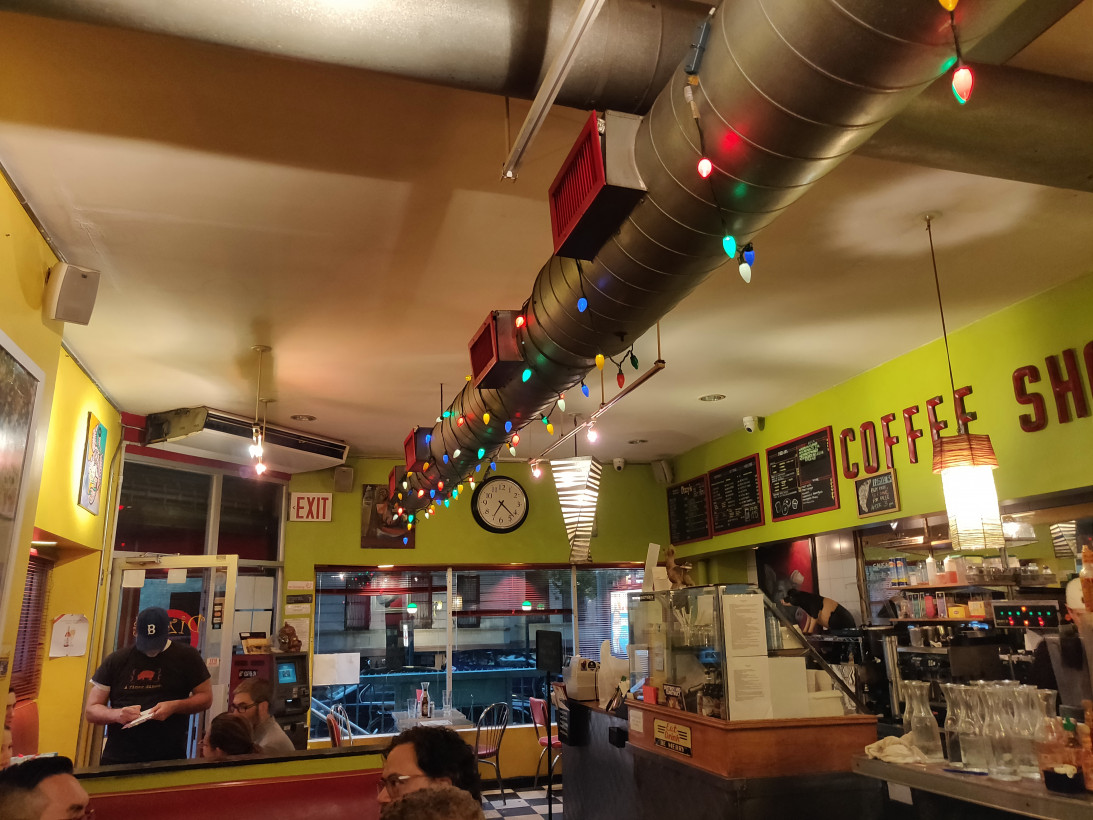 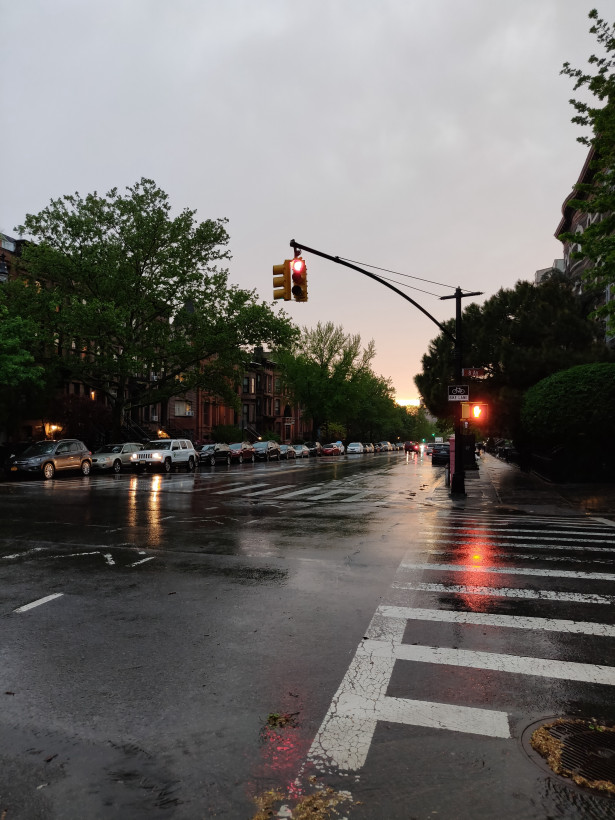 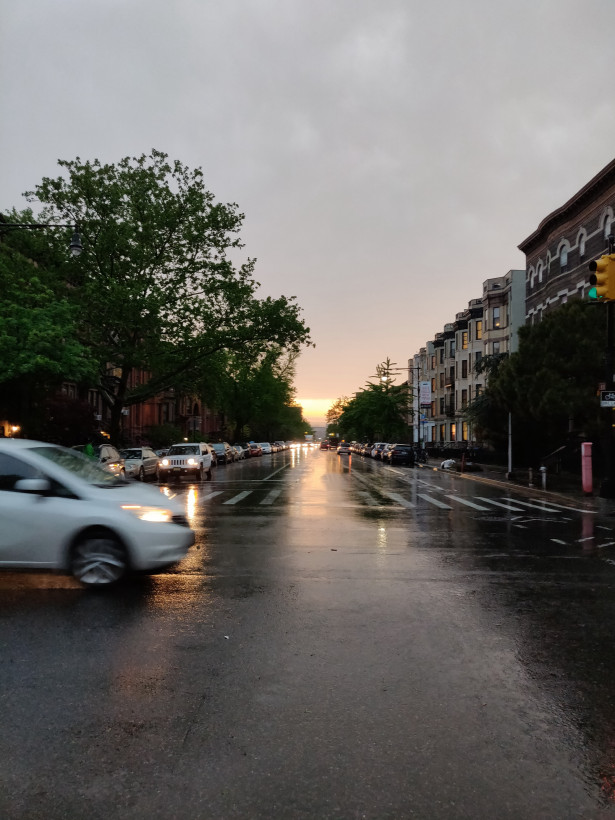 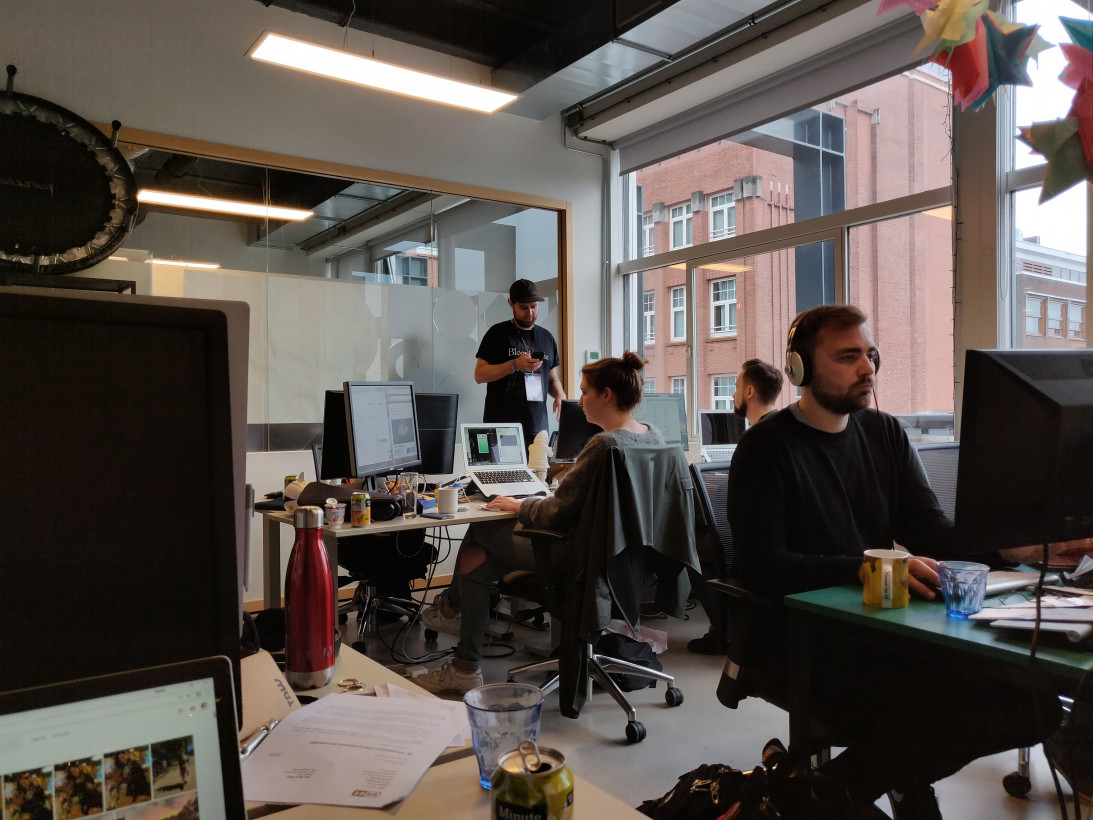 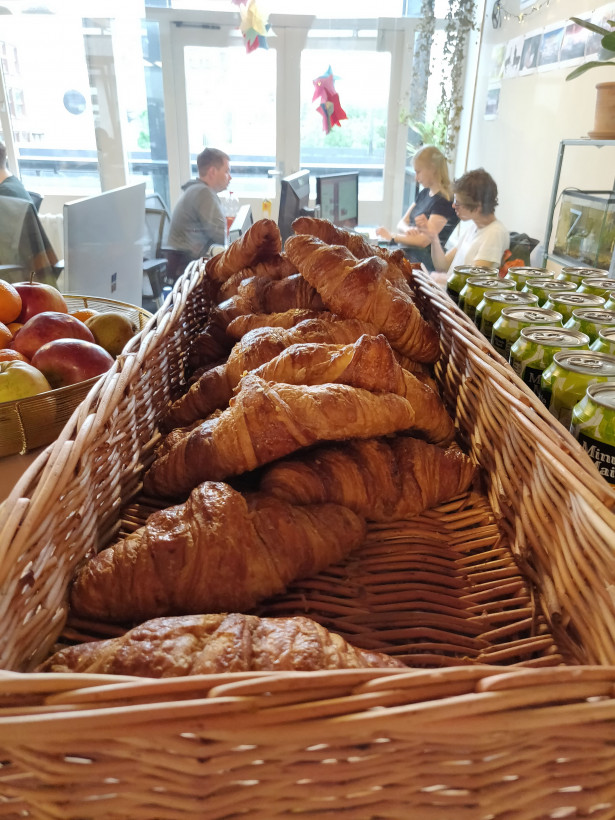 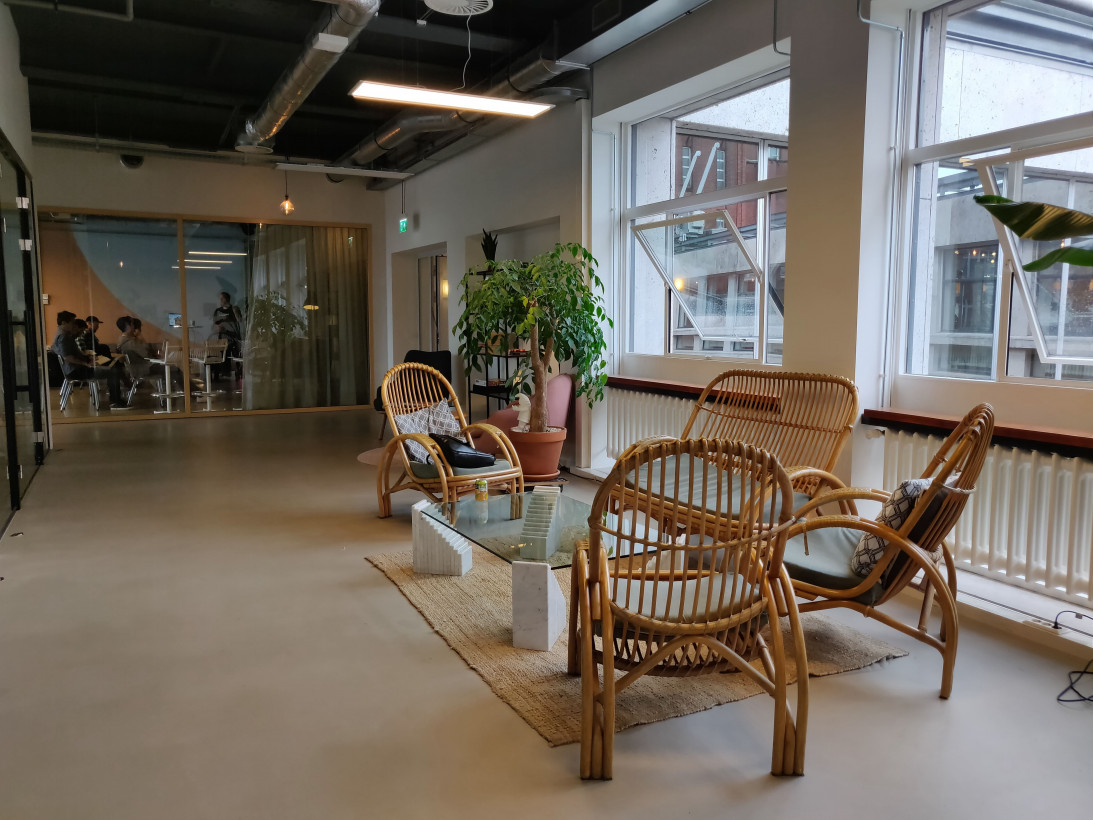 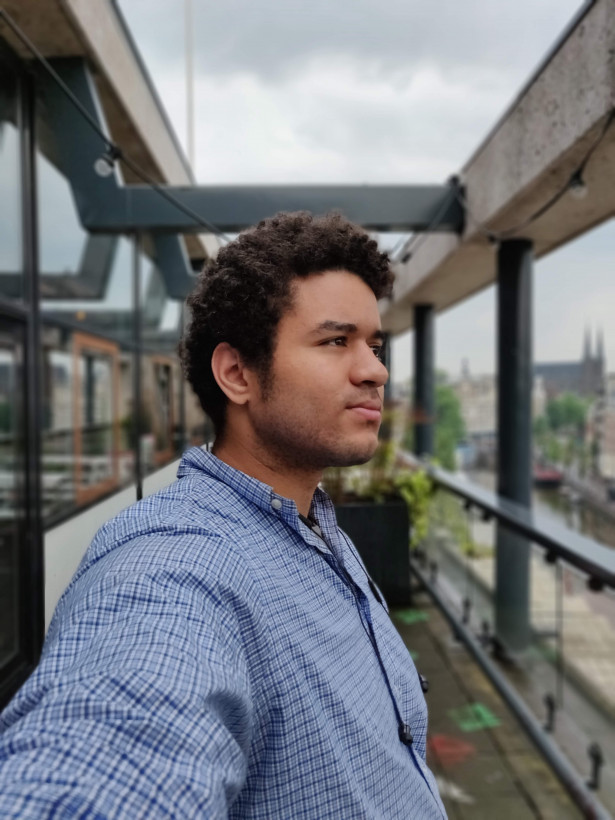 OnePlus is also missing some pizzaz. The lack of stereo speakers is annoying, for one, and the OnePlus 6 is still more of a well-rounded device than one selling you on a must-have feature or two. It’s prices have also gone up with every year; $529 is far from the $300 OnePlus One.

And yet the competition has also become significantly more expensive; crossing the $800 mark is fairly normal nowadays.

The fact remains that with the OnePlus 6, it’s harder than ever to justify spending more on another flagship. It’s a shame the device isn’t available on Verizon and Sprint in the US, but if you’re on a GSM network, you should give the OnePlus 6 a good look before considering anything else.

Find the OnePlus 6 on the company’s site.