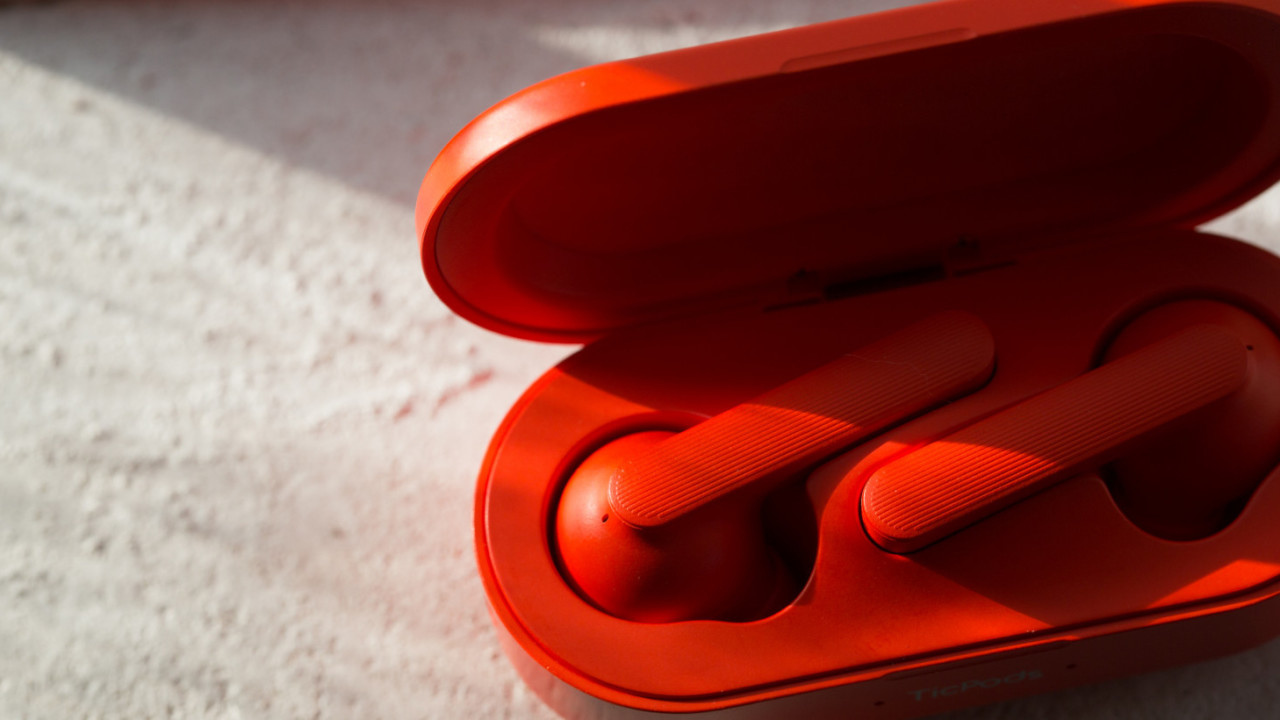 After entering the smart gadgets market with Wear OS-based watches and a Google Assistant-powered speaker, Beijing-based hardware brand Mobvoi is now working on its next product: its TicPods Free wireless earbuds.

With their extended batons, these resemble Apple’s AirPods to some degree, and aim to match up to their feature set with a smaller price tag. They’re currently drumming up interest on Indiegogo, and have already surpassed their funding goal by a wide margin.

These Bluetooth 4.2-based buds support gestures so you can control playback and phone calls by swiping and tapping on the exterior; they also detect when they’re in your ear or have popped out, and pause your tunes accordingly.

The TicPods Free are also water-resistant enough to survive a downpour and sweaty workouts at the gym, and charge up in 15 minutes to deliver 85 minutes of playback time. The buds last up to four hours on a full charge, and the included charging case can power them for up to 18 hours when it’s fully juiced up.

Mobvoi promises to ship these starting in July, at a retail price of $129 in your choice of red, blue, or white. That’s $30 cheaper than the AirPods – but it also means a lower charging capacity than the AirPods’ case, which manages to keep Apple’s buds going for 24 hours instead of the TicPods Free’s 18 hours.

There are also other alternatives to consider in the true wireless space, including Zolo’s Liberty, the $150 Erato Verse and my favorite from last year, LG’s excellent Tone Free (which are now on sale at $108 on Amazon).

Still, if these sound decent and look half as good in reality as in pictures, they could rival Apple’s offering later this year. Mobvoi is trying to get more customers on board with discounted pricing on Indiegogo – if you choose to back their campaign now, you can get a pair of TicPods Free for $79 (exclusive of shipping).

As with all crowdfunded gear, it’s important to note that not all campaigns see their products ship as promised, even if they meet their funding goals. That being said, Mobvoi has delivered with its previous devices, and we even liked their watch and speaker when we tried them. For what it’s worth, the company’s been around since 2012, is backed by Sequoia, and was founded by an ex-Googler.

Check out the TicPods Free Indiegogo campaign on this page.